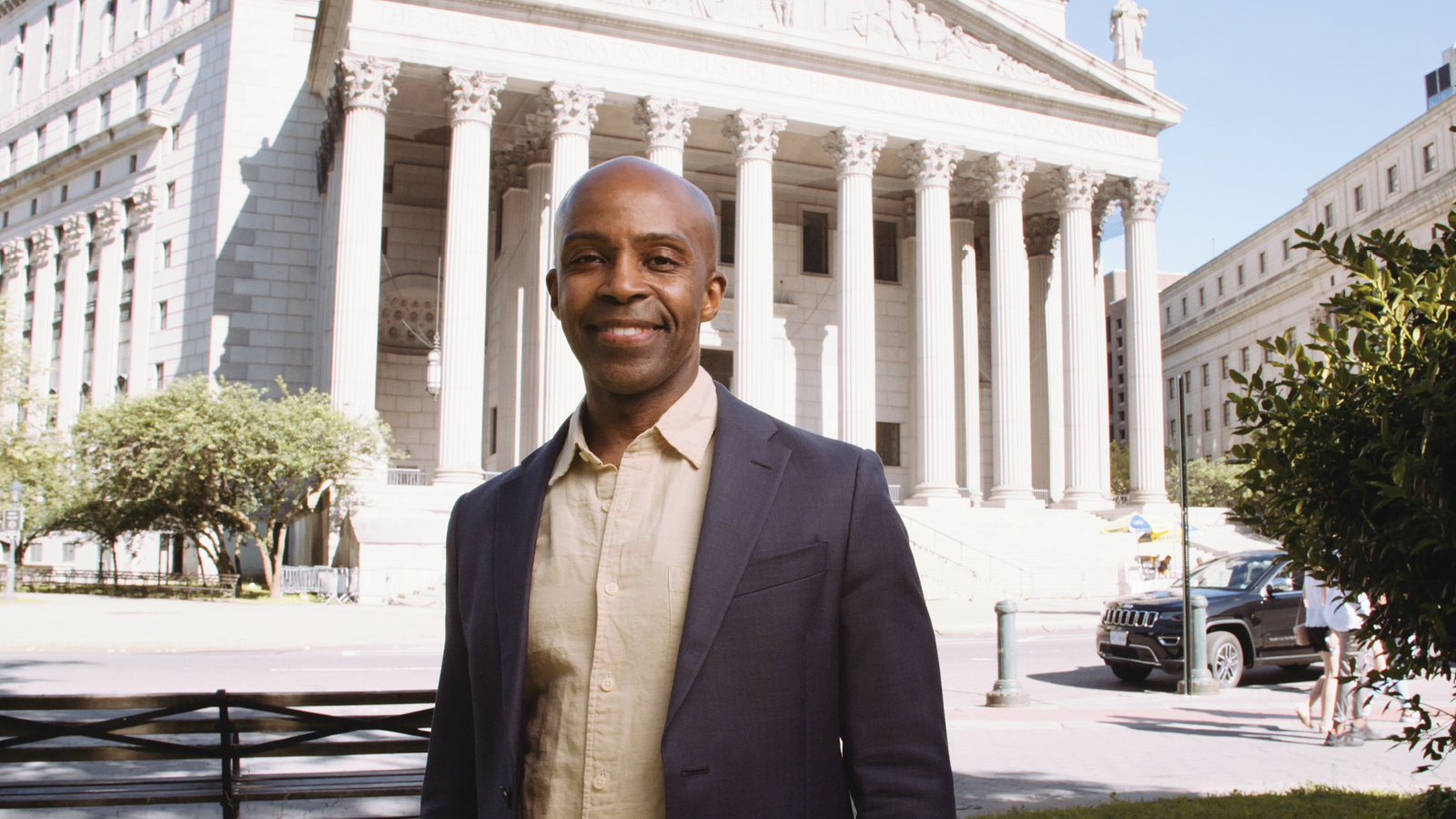 David most recently made history as the first openly gay Counsel to the Governor of the State of New York and, before that, served as the first Deputy Secretary and Counsel for Civil Rights in New York. In these roles, he played an integral role in securing marriage equality in New York in 2011, banning the abusive practice of so-called “conversion therapy” on minors, establishing non-discrimination protections for transgender New Yorkers, expanding Medicaid coverage to cover transition-related care, making it easier to amend gender markers on birth certificates, and enacting policies and regulations to support people living with HIV and drive new diagnoses to an all-time low statewide. He has also helped lead efforts to expand access to reproductive healthcare, restore voting rights to New Yorkers, advance workplace protections for disadvantaged communities, and require access to free translation services in essential state services. Prior to his work for New York State, David served as a staff attorney at Lambda Legal Defense and Education Fund.

With more than three million members, the Human Rights Campaign is the largest LGBTQ civil rights organization in the United States and around the globe. Founded in 1980, HRC has grown into one of the most effective advocacy organizations in America, leading the way to expand LGBTQ protections at every level of government, elect pro-equality lawmakers, defend the fundamental civil rights of LGBTQ people, and work through groundbreaking Foundation programs to enhance the lived experiences of LGBTQ people at school, work and in every community. HRC has played a pivotal role in sweeping progress for LGBTQ people over the last several decades, from winning marriage equality and passing federal hate crimes legislation, to advancing comprehensive LGBTQ non-discrimination legislation through Congress, to working with thousands of companies to expand workplace protections, to repealing ‘Don’t Ask, Don’t Tell’ and banning so-called ‘conversion therapy’ in a growing number of states.

In a new HRC video released today, Difference is Our Strength, incoming President Alphonso David shares how his life story and career as a civil rights attorney prepared him to lead HRC forward: “I believe that together, we can harness the strength that's inherent in our differences, to stand together in the face of fear and division. And that's exactly what the Human Rights Campaign was built for,” said David.

“If we want to win full equality, that's going to require us to come together, to dig deep, to be resilient, to embrace our differences, to tenaciously defend the most vulnerable among us, to fight with every ounce of determination we have. I promise you this, I will fight for each and every one of us. All I ask is that you join me, that you join the Human Rights Campaign in our fight for true equality. In unity, we will fight back and we will win.”

“As we approach the Human Rights Campaign’s 40th year and the most important election cycle of our lives in 2020, HRC has never been stronger or better positioned to lead,” said HRC Board Chair John Ruffier. “When it comes to maximizing the electoral power of millions of LGBTQ voters and our allies, or to defending the fundamental rights of our community, or to protecting the most vulnerable among us, I know that Alphonso will ensure that HRC continues to lead the way.”

David will be the seventh president of the Human Rights Campaign, succeeding Chad Griffin, who has served since 2012. Below is David’s professional biography.

Alphonso B. David is a civil rights attorney, policymaker, advocate, and law professor with significant litigation and management experience in the public, private and not-for-profit sectors. Mr. David has been at the forefront of the movement for LGBTQ equality for more than a decade and worked at both the state and national level.

In 2015, Mr. David was appointed by New York Governor Andrew Cuomo to serve as Counsel to the Governor. In this role, he has functioned as the Governor’s chief counsel and principal legal advisor, and managed all significant legal and policy deliberations affecting New York State, including evaluating proposed legislation; implementing laws and policies and formulating the State’s posture in both affirmative and defensive litigation.

Prior to his appointment as the Governor’s Chief Counsel, Mr. David served for four years in the Governor’s cabinet as the Deputy Secretary and Counsel for Civil Rights, the first position of its kind in New York State. In this capacity, he was responsible for a full range of legal, policy, legislative and operational matters affecting civil rights and labor throughout the State. Mr. David also previously served as Special Deputy Attorney General for Civil Rights for the Office of the New York State Attorney General, where he managed Assistant Attorneys General on a variety of civil rights investigations and affirmative litigation, including employment and housing discrimination, fair lending, immigration, reproductive rights and anti-bias claims. Further, he previously served as Deputy Commissioner and Special Counselor at the New York State Division of Human Rights.

Prior to working in the public sector, Mr. David served as a staff attorney at the Lambda Legal Defense and Educational Fund. At Lambda Legal, Mr. David litigated precedent-setting civil rights cases across the nation affecting lesbian, gay, bisexual, transgender and queer individuals as well as those living with HIV and AIDS. He handled both affirmative and defensive matters relating to marriage, parenting rights, discrimination in schools and access to health care. In addition, Mr. David served as a litigation associate at the law firm Blank Rome LLP. He began his legal career as a judicial clerk to the Honorable Clifford Scott Green in the United States District Court for the Eastern District of Pennsylvania.

For the past decade, Mr. David has served as an Adjunct Professor of Law. He began his work in academia with Fordham University Law School and continued at Benjamin N. Cardozo School of Law.