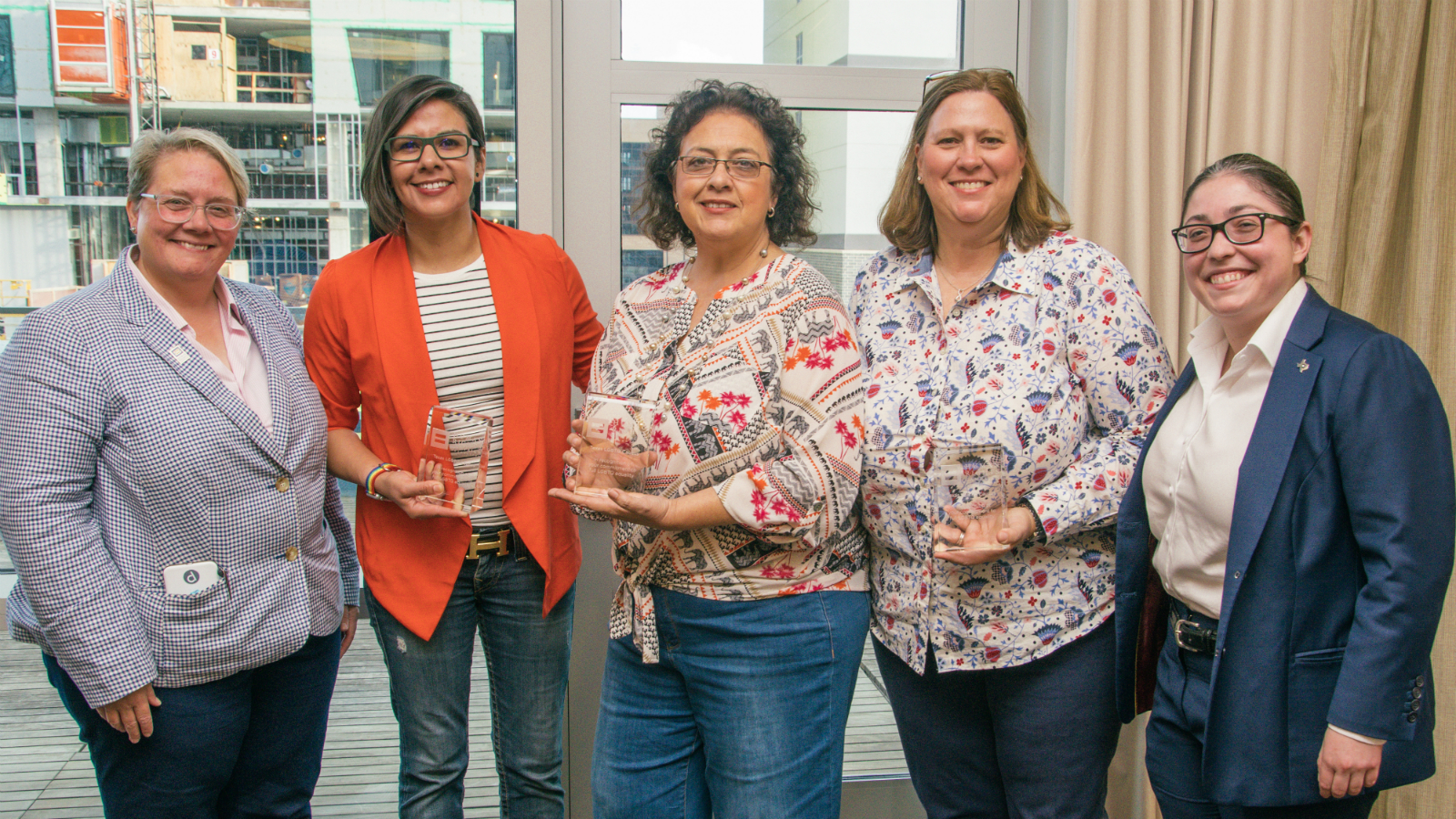 Today, HRC celebrates the first-ever Texas LGBTQ Caucus, made up of members of the Texas House of Representatives. The caucus was started by five women in the House: State Rep. Mary González, Rep. Celia Israel, Rep. Jessica González, Rep. Julie Johnson and Rep. Erin Zwiener. Several of the members identify as openly LGBTQ. Last night at the National Conference for State Legislators in Nashville, the Human Rights campaign honored the members with a reception to celebrate their leadership and legislative success in 2019.

“HRC has been proud to partner with and work alongside the Texas LGBTQ Caucus, which was instrumental in defeating anti-LGBTQ legislation this legislative session,” said Rebecca Marques, Texas state director for the Human Rights Campaign. “This history-making session proved that when LGBTQ people are elected, they can make a difference on behalf of their constituents. We’re thrilled to have taken time to honor these leaders tonight, and look forward to our continued work together in making Texas a more equal place for all of us.”

More information on the Texas LGBTQ Caucus can be found here.