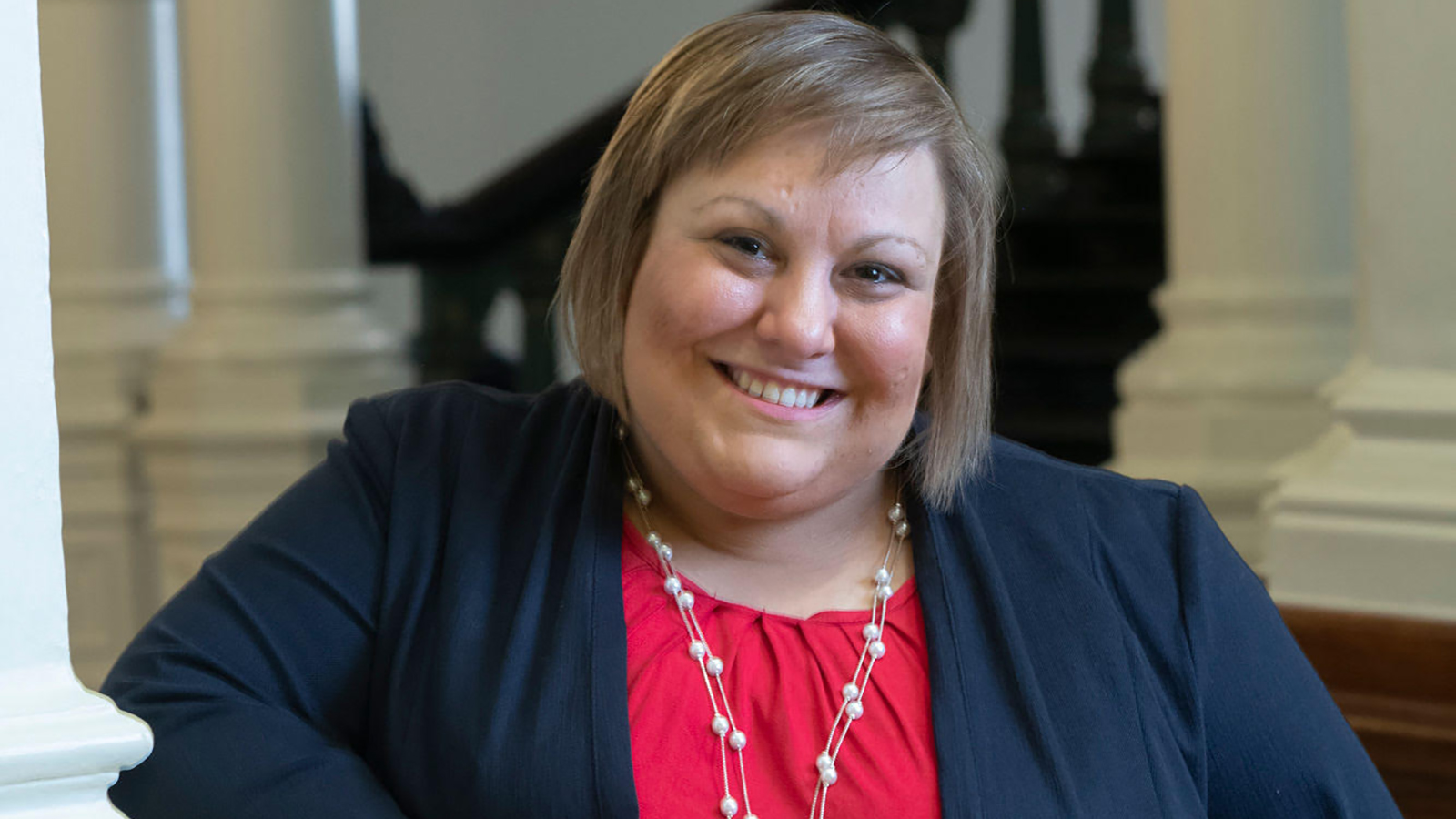 HRC announced the endorsement of Eliz Markowitz in her bid for the Texas State House of Representatives in the upcoming special election. This endorsement was released alongside our Texas partners Texas Freedom Network and Equality Texas.

“As a member of the LGBTQ community and lifelong educator, Markowitz will be an important addition and necessary voice for equality in the Texas Legislature,” said HRC Texas State Director Rebecca Marques. “Without federal or state protections, LGBTQ Texans need more leaders in Austin working to protect them. We have a lot of work to do to make Texas a fairer and more equal place, and we’re glad to take on the fight to create a pro-equality majority in the statehouse starting with electing Eliz Markowitz.”

“The dozens of discriminatory bills filed at the Texas Legislature in recent years and the cases pending at the U.S. Supreme Court show there is still much more work to be done before we can say LGBTQ people in this state truly have full equality,” said TFN 21st Century Education PAC Political Director Carisa Lopez. “We need people like Eliz in Austin defending the rights of LGBTQ Texans and fighting for the kinds of pro-equality policies -- like employment and housing protections -- that polling shows are supported by a clear majority of Texans. TFN PAC fully supports Eliz Markowitz because she is clearly the best candidate in the HD28 special election.”

“We have an opportunity to create a state that reflects our values and priorities. We must come together and fight for the state we want. Now is the time to act with our vote. It is our civil right and our civic duty. Eliz Markowitz is a pro-equality candidate and represents the type of representative we want in the Texas Legislature. In addition to Dr. Markowitz being an openly gay candidate, she is running on a platform of equality and anti-discrimination,” said Angela Hale, Acting CEO of Texas Equity PAC.

In 2018, HRC deployed staff on the ground across the state to help elect other pro-equality candidates across Texas. Our work led to a resurgence for pro-equality candidates across Texas, including electing Reps. Lizzie Fletcher and Colin Allred as well as State Rep Julie Johnson. Earlier this year, HRC added Texas as a Project One America state, increasing our electoral and programmatic work across the state. So far, HRC has endorsed Reps. Fletcher and Allred, congressional candidates Gina Ortiz Jones and State Rep. Julie Johnson.

The LGBTQ caucus was started by five women in the House: State Rep. Mary González, Rep. Celia Israel, Rep. Jessica González, Rep. Julie Johnson and Rep. Erin Zwiener. Several of the members identify as openly LGBTQ. Earlier this year, at the National Conference for State Legislators in Nashville, the Human Rights Campaign honored the members with a reception to celebrate their leadership and legislative success in 2019. Should Markowitz be elected, she would join the caucus as its sixth member.