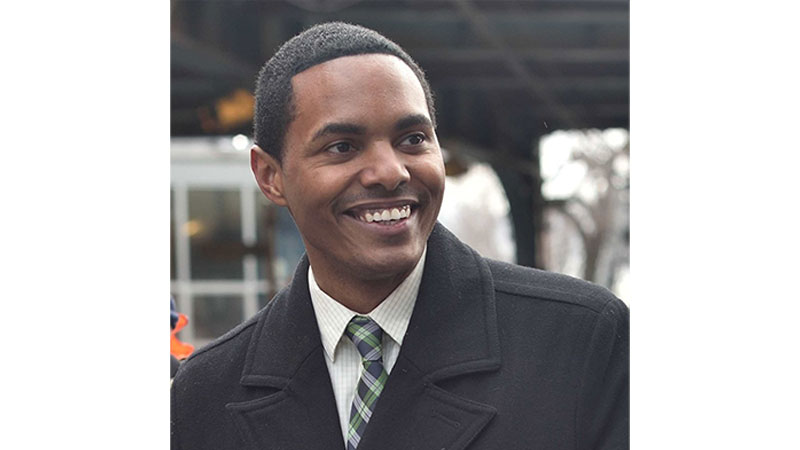 Human Rights Campaign-endorsed Ritchie Torres has a commanding lead in the Democratic primary in New York’s Fifteenth Congressional District, the most Democratic district in the nation. Torres would become the first openly LGBTQ Afro-Latino Congressperson from any state. In response, HRC President Alphonso David issued the following statement:

“Ritchie Torres has always been a change-maker, a rare elected official with both the vision and skill to move a community forward -- and that's exactly what he’s done again. While all the votes are yet to be counted, voters in New York clearly embraced an inclusive future and a leader with a vision to make positive change. Congress needs more voices like Ritchie -- diverse LGBTQ voices to show the true colors of our community -- who understand the wide range of experiences each one of us bring.

“These potential results are also a major win for the progressive movement. The National Organization for Marriage’s endorsed candidate, Rev. Rubén Díaz, Sr., represents an antiquated, biased philosophy of the past, not the future of the Democratic Party or our nation.

“Thanks to the work of Ritchie, and HRC’s progressive allies, we beat back the most virulently anti-LGBTQ viable Democratic candidate for Congress in decades.”