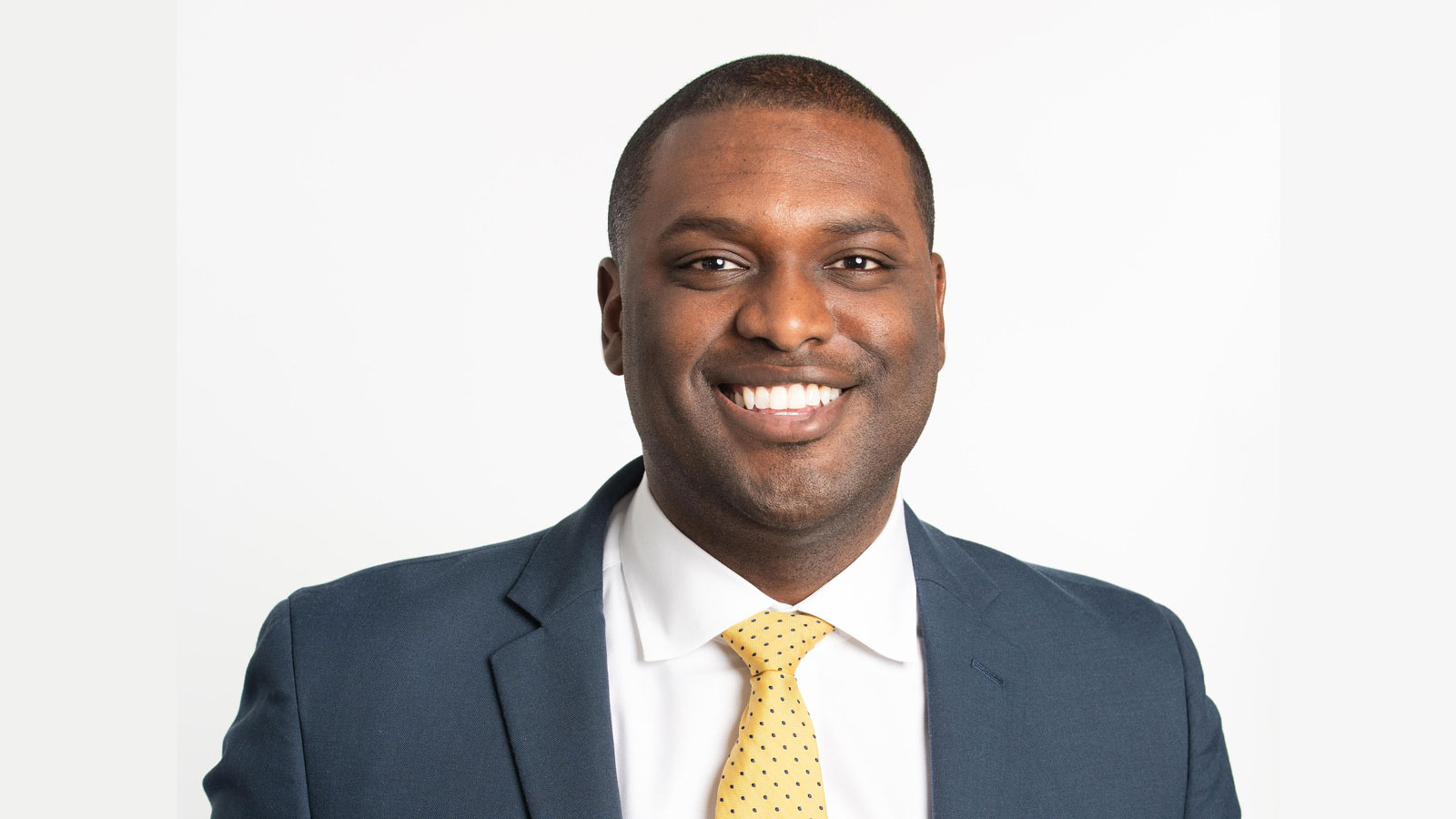 “Representation matters and it looks likely that, for the very first time, we will have a Black LGBTQ person in the halls of Congress. For too long, Black LGBTQ people have been pushed to the sidelines, even within our own community. But that dynamic has shifted, Mondaire Jones ran his campaign unapologetically embracing his identity and his dedication to creating a more equal America. Today, Black LGBTQ children are seeing that they too can be in Congress.”

Click here for more on HRC’s endorsement of Mondaire Jones.