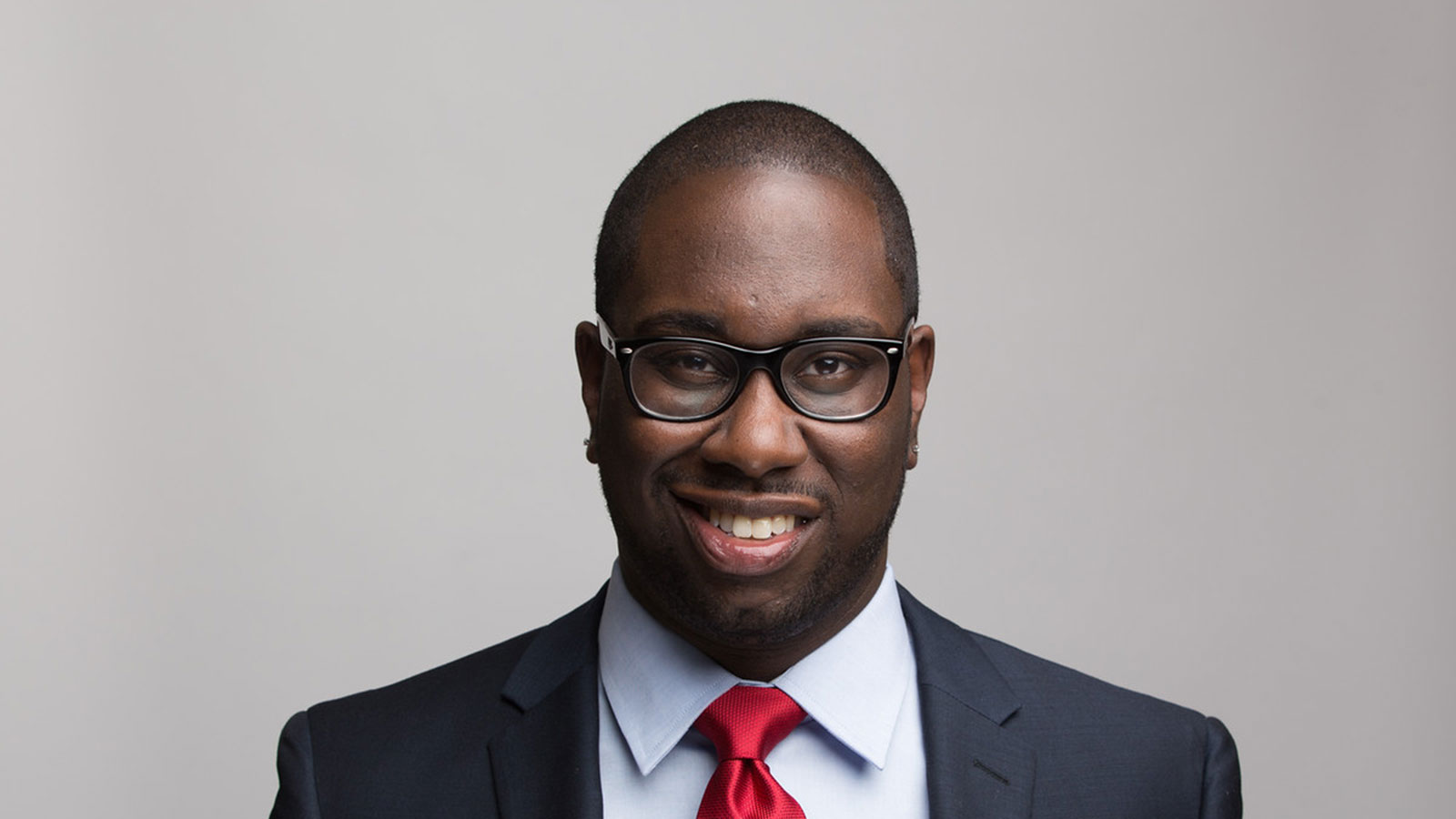 Marvell L. Terry II, HRC’s HIV & AIDS Project Manager, is featured on the cover and in the January issue of POZ magazine, an award-winning resource for people living with and affected by HIV and AIDS.

The article, Southern Exposure, focuses on the unfortunate stigma black gay and bisexual men face in southern states and how it undermines their wellbeing and access to appropriate healthcare. The piece by Rod McCullom, also highlights a particularly staggering statistic from the Centers for Disease Control and Prevention (CDC) -- more than 60 percent of all black gay and bisexual men diagnosed with HIV in 2014 were living in the South.

Terry is working to combat stigma and raise the bar for education and awareness surrounding HIV. He spearheaded HRC’s innovative HIV 360° Fellowship Program, which has brought together 10 community-based leaders for a nine-month fellowship providing high-level training to elevate their work ending HIV in hard-hit U.S. communities. The program is made possible by the Elton John AIDS Foundation. Terry was also the face of HRC Foundation’s public education outreach campaign It’s Time to End Bad HIV Laws to raise awareness about the harms of HIV criminalization.

He is the founder of The Red Door Foundation, a nonprofit organization that focuses on improving the health outcomes of black gay and bisexual men in the Southeast region of the U.S., and created the annual Saving Ourselves Symposium held in Jackson, Mississippi.

Terry told POZ that his inspiration for stepping up to create the annual symposium for Southern black gay and bisexual men living with HIV was straightforward: “We are in a state of emergency, and I wanted to convey this.” The event, Terry said, is for those “who need to be at the table to decrease transmission in the South.”

In addition to its 360° Fellowship Program, HRC is also committed to expanding education in the South through its multi-year Project One America, a comprehensive campaign in Alabama, Arkansas and Mississippi working to reduce the stigma of HIV & AIDS and advancing awareness of treatment and prevention.

Southern Exposure: Structural, social and health barriers - fueled by conservative politics, racism and stigma - are challenging the black gay and bisexual men at the center of the HIV/AIDS epidemic in the south. can be read in full here.

Learn more about HRC’s commitment to working with allies, partners, members and supporters to end the HIV epidemic and the stigma surrounding HIV & AIDS by visiting hrc.org/HIV.