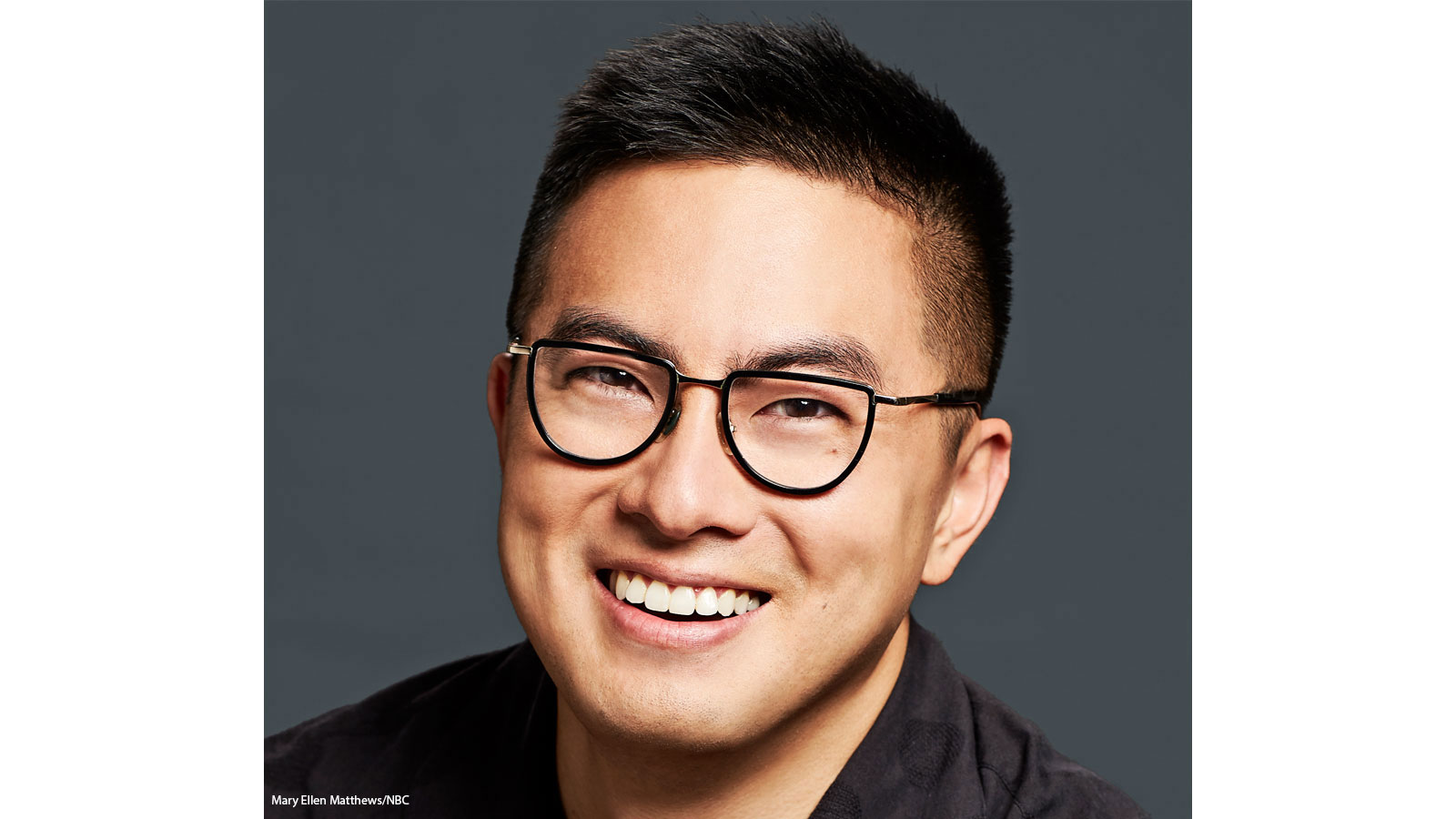 Today, HRC announced that comedian, writer and actor Bowen Yang will be honored with the HRC Visibility Award at the 25th Annual HRC North Carolina Dinner on Saturday, February 22 at Le Meridien Charlotte.

“Through his hilarious representation on and off the screen, Bowen Yang is inspiring LGBTQ young people and many others to embrace their authentic selves,” said HRC President Alphonso David. “As one of SNL’s openly gay and the only Asian American cast member, Yang is boldly moving visibility forward. We are incredibly excited to honor Bowen Yang with HRC’s Visibility Award at the 2020 HRC North Carolina Dinner.”

Yang is a Brooklyn-based comedian, writer and actor, who is best known as a part of the cast for Saturday Night Live’s 45th season. Yang is the show’s first Chinese-American cast member. He was a writer for SNL and wrote for one season before moving on-screen. Yang can currently be seen in the recurring on Comedy Central’s Awkwafina is Nora from Queens. Alongside co-host Matt Rogers, Yang is a co-host of the popular podcast Las Culturistas, which has been featured in The New York Times, New York Magazine, Splitsider and Time Out New York. On television, he has guest starred on Broad City and High Maintenance, and he is currently a recurring guest on John Glaser Loves Gear. Yang has also featured in romantic comedy Is It Romantic, directed by Todd Strauss-Schulson. This past year, Yang was featured in TIME as one of the “23 People Who Are Changing What’s Funny Right Now” and again as one of their TIME 100 NEXT: Artists.

Set to take place at Le Meridien Charlotte, the 2020 HRC North Carolina Dinner brings together HRC’s most active members and supporters in the Charlotte area to raise crucial funds in the fight for LGBTQ equality. Tickets and further information are available at https://www.hrc.org/events/north-carolina-gala.