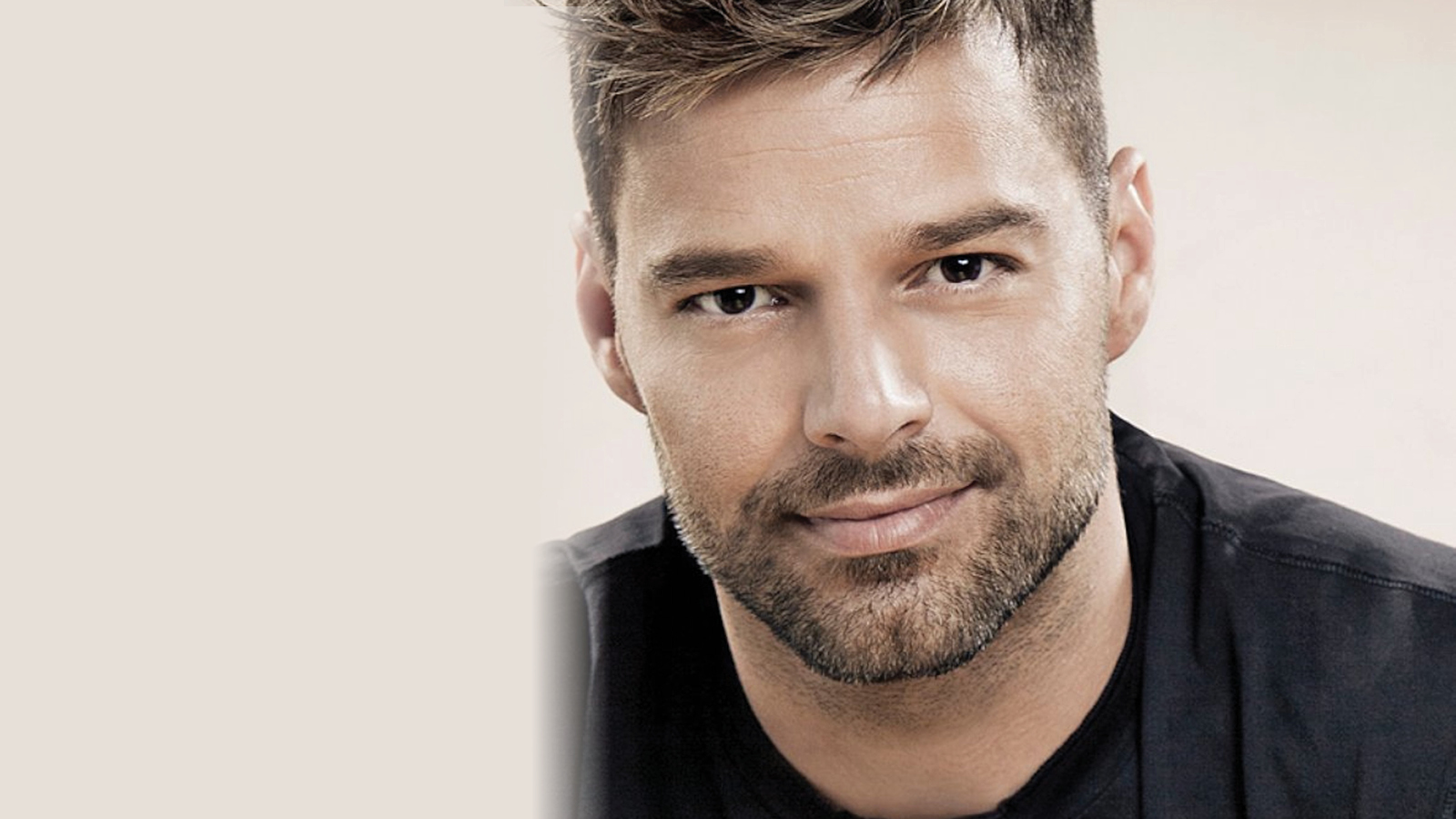 Today, HRC announced that the organization will honor singer and actor Ricky Martin with the HRC National Visibility Award at HRC’s 23rd Annual National Dinner in Washington, D.C. on September 28, 2019.

“With his unique voice and passionate activism, Ricky Martin has used his international stage to advocate for LGBTQ people around the world,” said  HRC President Alphonso David. “Ricky is an artist, an advocate and a philanthropist, and we look forward to celebrating all of this important work by honoring him with the National Visibility Award at the Human Rights Campaign’s National Dinner.”