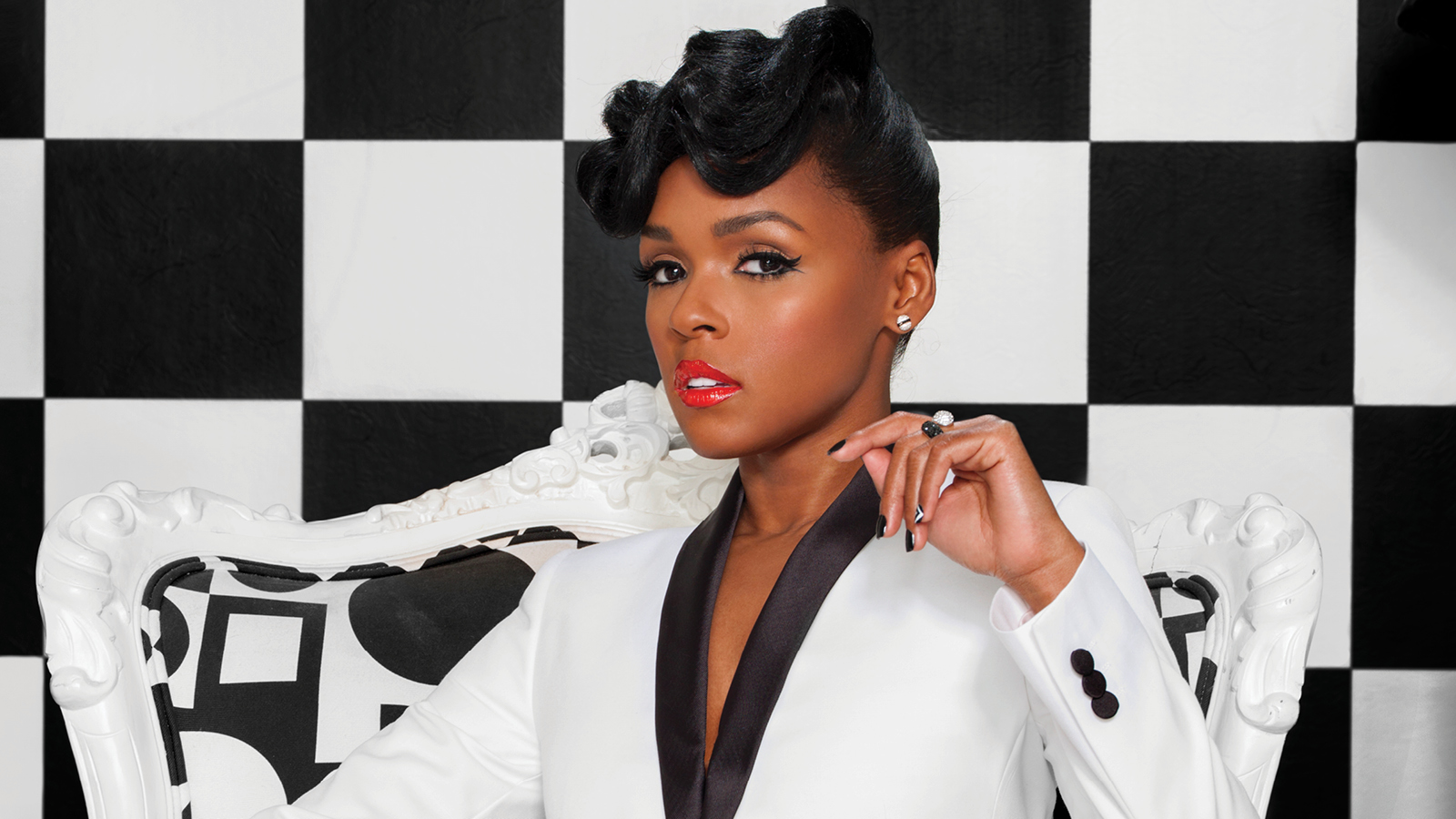 Our number one priority is the health and safety of our members, supporters and staff. For that reason, we have decided to cancel or postpone all of our public events through the weekend of April 4. This includes the Human Rights Campaign Los Angeles Dinner and any orientations and in person meetings leading up to the event.

Today, HRC announced that award-winning singer, actor, producer, performer, and activist Janelle Monáe will be honored with the HRC Equality Award at the 2020 HRC Los Angeles Dinner on Saturday, March 28 at the InterContinental Los Angeles Downtown.

“A highly celebrated and influential artist, Janelle Monáe is an icon who has used her global platform to share a message of celebrating authenticity and embracing all of who we are,” said HRC President Alphonso David. “Through her activism on initiatives that work to inspire civic engagement and advance gender justice, Janelle has been a guiding force for positive change. We are incredibly excited to honor Janelle Monáe with the HRC Equality Award at the 2020 Los Angeles Dinner.”

As a “queer Black woman in America,” Janelle Monáe has been a powerful voice on the importance of LGBTQ visibility and representation. In releasing her 2018 album “Dirty Computer”, which was nominated for two Grammy awards, she dedicated the album to young LGBTQ people struggling to live their authentic selves. “I want young girls, young boys, nonbinary, gay, straight, queer people who are having a hard time dealing with their sexuality, dealing with feeling ostracized or bullied for just being their unique selves, to know that I see you,” Monáe told Rolling Stone.

An 8-time Grammy-nominated singer, songwriter, producer, performer, activist, actor and fashion icon, Janelle Monáe is one of the most celebrated artists of our time and is known worldwide for her inimitable style and visionary sound. This spring Monáe will star in her first leading role in the upcoming social thriller Antebellum. She will also lead her first television series as “Jackie” in season 2 of Amazon’s critically acclaimed series from Sam Esmail, Homecoming.  Later this year, Monáe will appear in upcoming Gloria Steinem biopic The Glorias: A Life on the Road, in which she plays Dorothy Pitman Hughes. She most recently appeared in Kasi Lemmon’s acclaimed film Harriet, for which she has been nominated for an NAACP Image Award. Her most recent album “Dirty Computer” was nominated for two Grammy awards in the categories of “Album of the Year” and “Best Music Video.” Monáe is currently a co-chair for When We All Vote, an organization dedicated to increase participation in every election and close the race and age gap by changing the culture around voting, and leads the Fem the Future initiative with her artist collective Wondaland, the initiative empowers female media creatives and filmmakers and furthers the conversation about opportunity for all those who identify as women within arts, music, and film.

Set to take place at the InterContinental Los Angeles Downtown, the 2020 HRC Los Angeles Dinner, the first since HRC opened its Los Angeles office, brings together HRC’s most active members and supporters in the greater Los Angeles area to raise crucial funds in the fight for LGBTQ equality. Tickets and further information are available at http://www.hrcladinner.com/