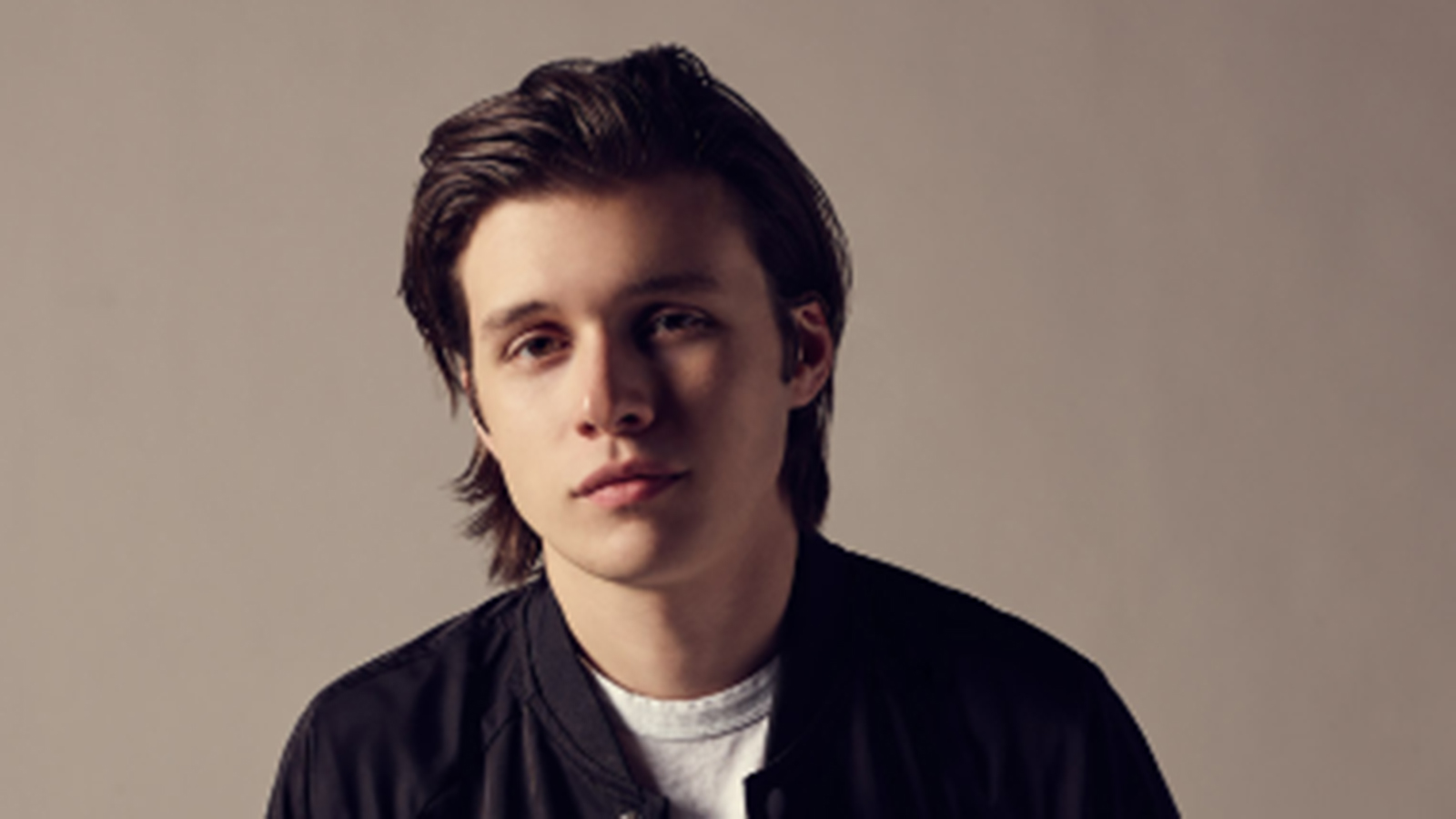 This Saturday, May 12, HRC will honor actor Nick Robinson with the organization’s Ally for Equality Award at the 13th Annual HRC Las Vegas Gala at ARIA Resort & Casino.

Among his many celebrated roles, Robinson recently starred as the title character of the revolutionary film “Love, Simon,” which was adapted from a groundbreaking young adult novel, “Simon vs. the Homo Sapiens Agenda” by Becky Albertalli, about a closeted gay high school student who’s blackmailed into revealing his true identity before he’s ready. The first major studio film to be centered on a gay teenage romance, “Love, Simon” and Robinson’s critically-acclaimed portrayal of the conflicted Simon Spier have provided LGBTQ youth and adults with groundbreaking representation on the big screen for a global audience. The HRC Ally for Equality Award recognizes the outstanding efforts of those who use their voice and publicly stand up for the LGBTQ community.

Centered on the call to “RISE: Rally. Ignite. Support. Empower,” the 2018 HRC Las Vegas Gala will bring together the most dynamic philanthropic members and community leaders in the Las Vegas and LGBTQ communities. This year’s honorees include Bob Boughner, senior partner at Global Market Advisors, with the Equality Award; trailblazing community leaders and advocates, Jamie and Judy Dahlem with the Community Leadership Award; and FOX5’s Emmy Award-winning news anchor Monica O. Jackson with the Ally Award.

Tickets for the black-tie optional event are on sale now starting at $250 for general admission, $275 for VIP. Table sponsorships start at $2,500 for ten seats. All tickets can be purchased at www.hrc.org/lasvegasgala.

Community members and corporations interested in sponsorship, table purchases, donating to the silent auction or volunteering can contact the host committee at .(JavaScript must be enabled to view this email address).

In July 2017, HRC announced a bold, proactive grassroots expansion with the launch of HRC Rising -- a campaign to accelerate progress in states from coast-to-coast, resist the politics of hate, fight anti-LGBTQ legislation, and fuel pro-equality candidates and initiatives. The campaign is the biggest strategic expansion in the organization’s 38-year history and will include significant investments in Nevada.