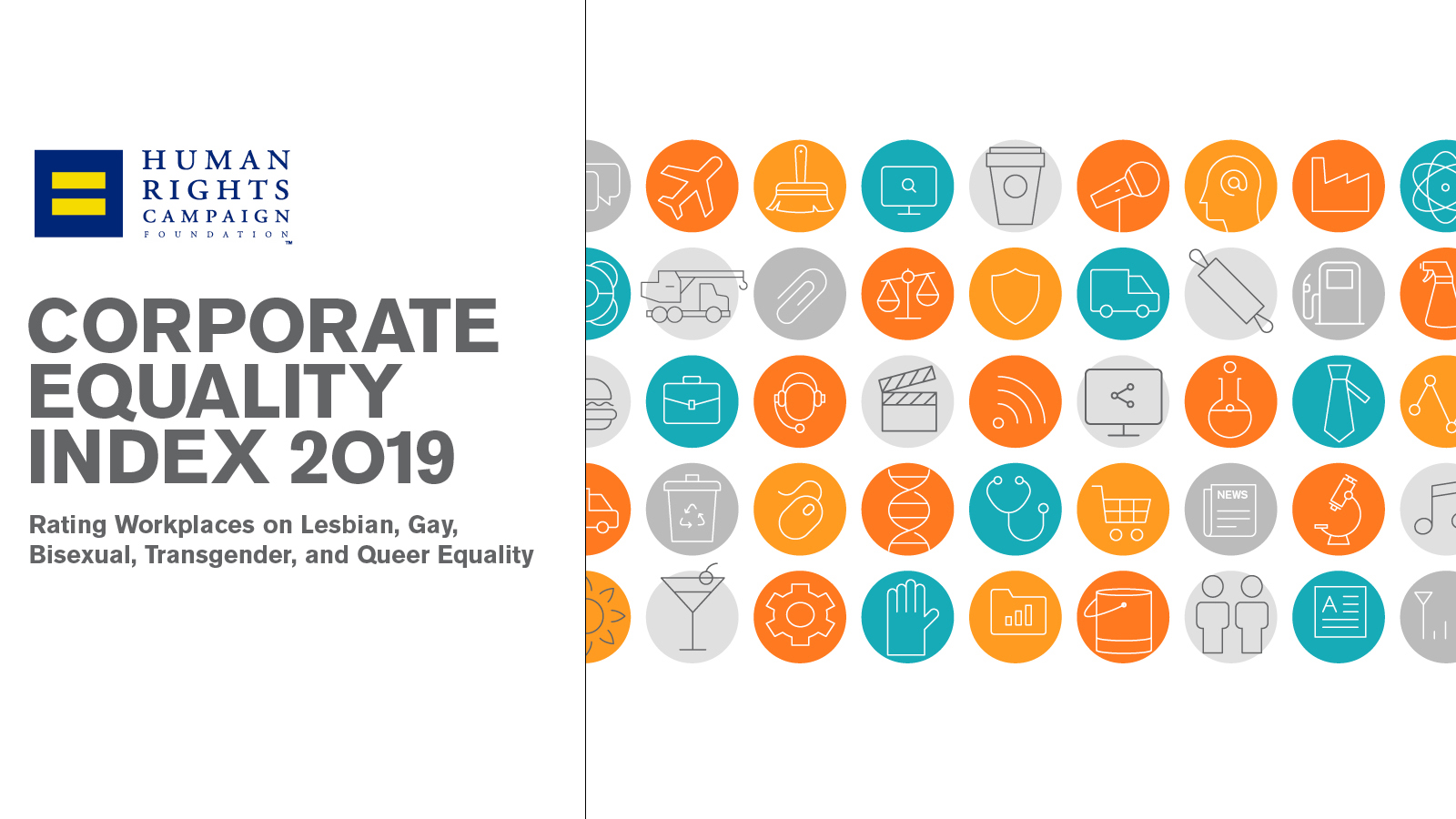 “By backing down on visibility and representation, Hallmark has failed the LGBTQ community and all of their customers. Given Hallmark’s actions and failure to correct it, the Human Rights Campaign is suspending their Corporate Equality Index score,” said HRC President Alphonso David. “Hallmark still has time to do the right thing here--apologize and reinstate the ad. The only thing controversial about this ad is Hallmark’s actions in response to a handful of extremists, and we cannot accept this shameful erasure of LGBTQ love and community.”

The Human Rights Campaign Foundation’s Corporate Equality Index is the national benchmarking tool on corporate policies and practices pertinent to lesbian, gay, bisexual, transgender and queer employees. In 2019, 571 businesses earned the CEI’s top score of 100, including Hallmark, meeting new and higher benchmarks -- including a record number offering transgender-inclusive health care policies -- in the most comprehensive assessment of workplace LGBTQ inclusion in the 17-year history of the report.

HRC has notified Hallmark that their score is suspended and encourages them to work swiftly towards a positive resolution of this situation.