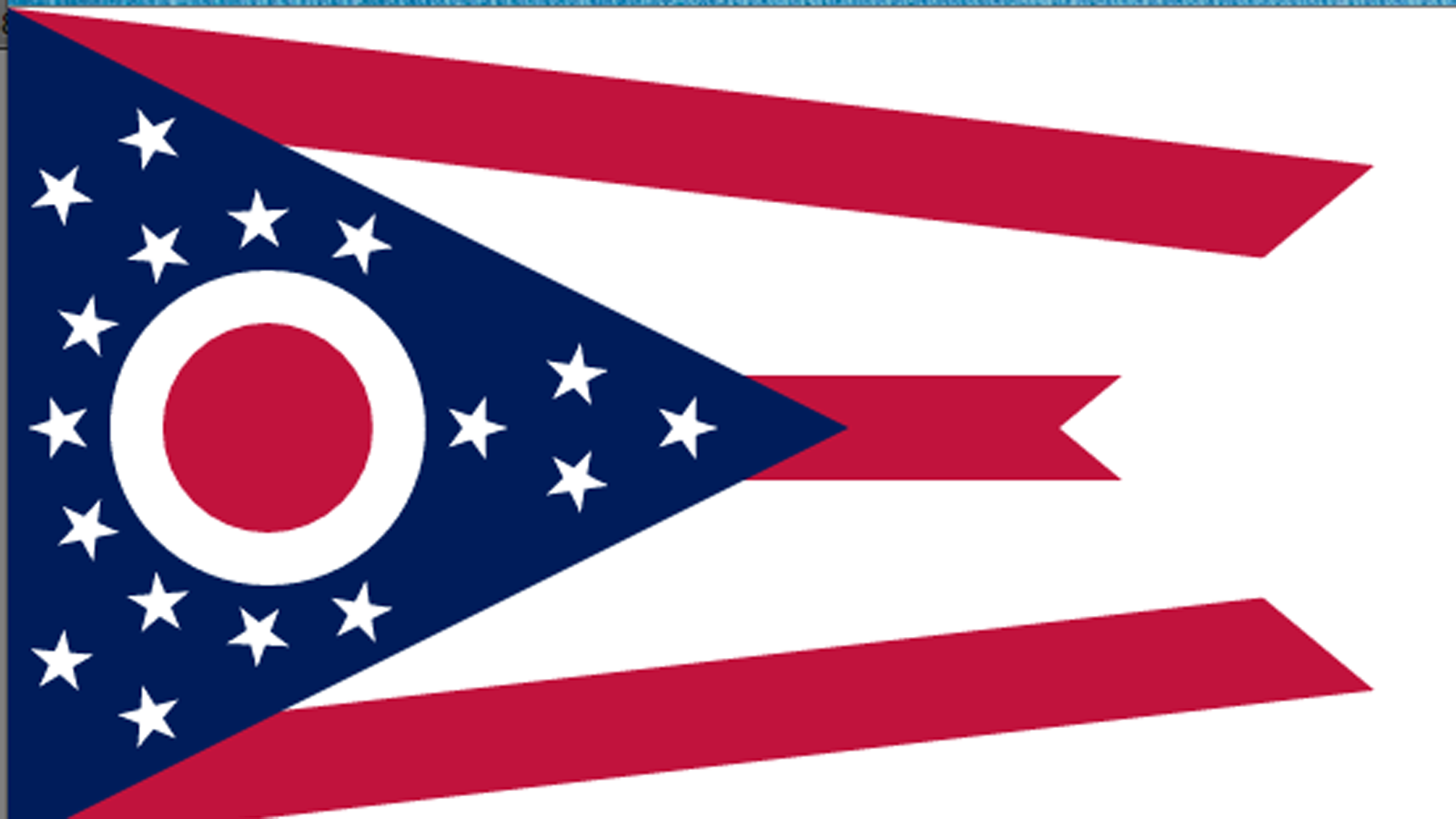 This week, Ohio lawmakers introduced House Bill 680 that would make it harder to vote and could force many Ohioans to choose between the health of their families and their right to vote.

Our nation is handling crisis after crisis, but rather than address the core problems we face -- police brutality and access to health care services -- some members of the Ohio House of Representatives have decided to instead make it harder for Ohioans to vote. As drafted, the bill implicitly adds a poll tax by forcing Ohioans to pay for their own return postage -- disincentivizing participation and disproportionately impacting working class voters -- and blocked online ballot requests forcing many voters to venture into potential COVID-19 risk areas to find printers.  Our democracy is at its best and most functional when every citizen has an equal opportunity to have their voice heard. This bill drags us backward at a time when we should be focused on building a stronger, more equitable nation. The Human Rights Campaign strongly opposes House Bill 680 and will work with our legislative allies to oppose it.