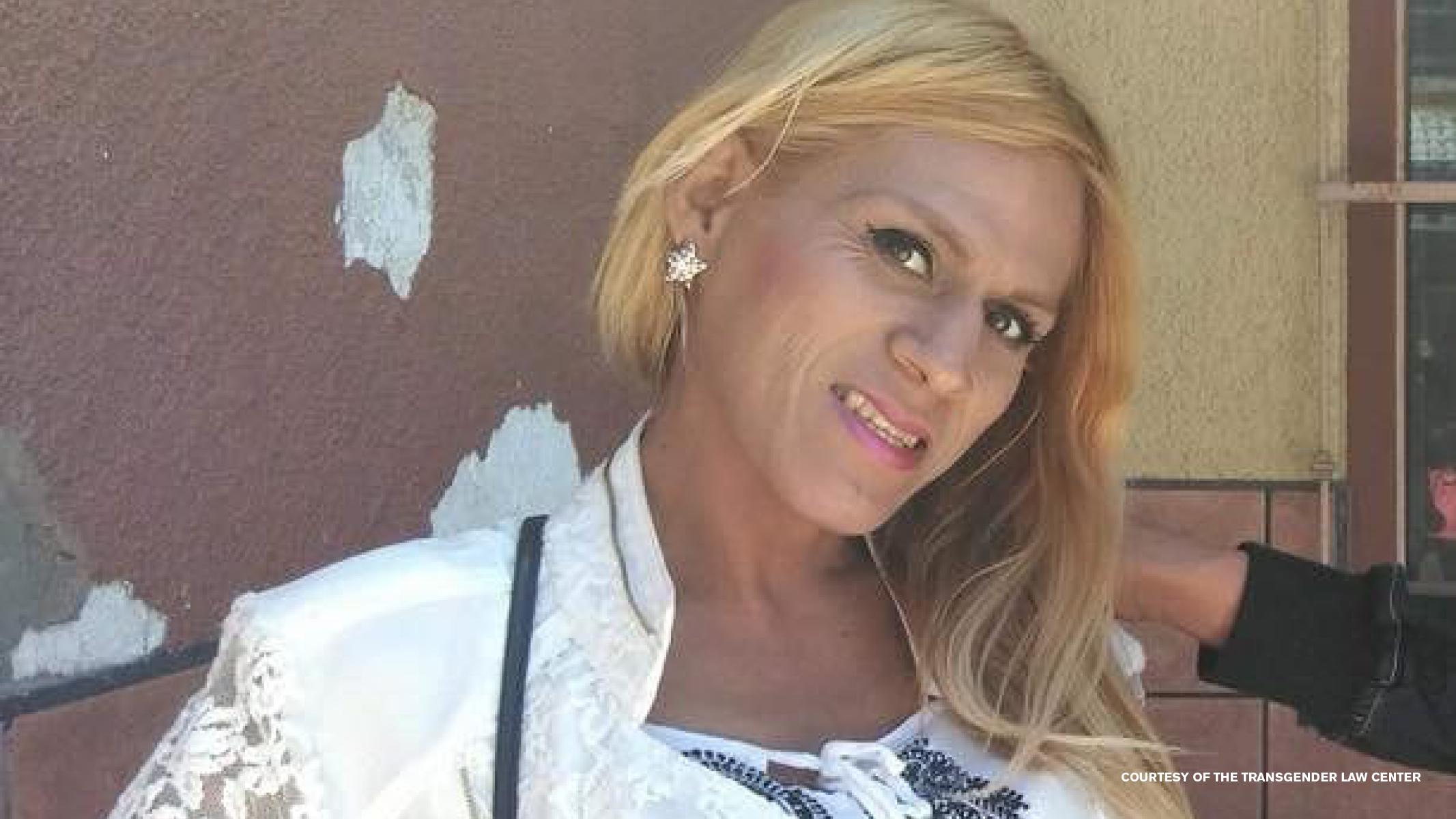 Today, HRC sent Freedom of Information Act (FOIA) requests to the U.S. Immigration Customs and Enforcement (ICE) and U.S. Customs and Border Patrol (CBP)for the release of all records related to the detention and death of Roxana Hernández, a transgender woman who died while in custody of ICE after crossing the U.S.-Mexico border.

Roxana Hernández reached the United States border on May 9, 2018, seeking asylum after fleeing Honduras due to the violence and discrimination she experienced based on her gender identity. She was held for five days by U.S. Customs and Border Protection (CBP) before being processed into the United States and put into ICE custody in San Diego. She was transferred again to another facility three days later on May 16 before her admission to a nearby hospital on May 17. She passed away on May 25. On May 31, HRC called on ICE to conduct a thorough investigation into the circumstances of Hernández's death, but has not received a response from ICE to date, nor has there been reports of an investigation.

“The death of Roxana Hernández while in the custody of ICE is a tragedy and raises questions that need to be answered,” said HRC Legal Director Sarah Warbelow. “It is unclear what medical care was made available to her when she entered the United States and what role the conditions of her initial detention while in CBP custody played in the worsening of her illness. LGBTQ people, especially those in the transgender community, are especially vulnerable to violence and discrimination.”

A report released in 2016 by Human Rights Watch detailed the experiences of 28 transgender women who crossed the U.S.-Mexico border between 2011 and 2015, more than of whom were held in men’s facilities at some point in their detention. Others reported being held in solitary confinement, allegedly for their own protection, while many reported experiencing sexual assault and other forms of violence while in detention.

According to information provided by the Department in response to a request by Rep. Kathleen Rice, LGBTQ immigrants are detained twice as long as other immigrants and also face lengthy stays in solitary confinement despite ICE regulations that stipulate its use as a last resort. ICE also reported to Representative Rice that LGBTQ people accounted for only .14 percent of the people detained by ICE in 2017, but made up 12 percent of reported sexual assault and abuse cases.

The Human Rights Campaign stands with coalition partners in demanding the humane treatment of all undocumented immigrants and will not rest while LGBTQ migrants are subjected to horrific treatment based on their sexuality and gender identity.