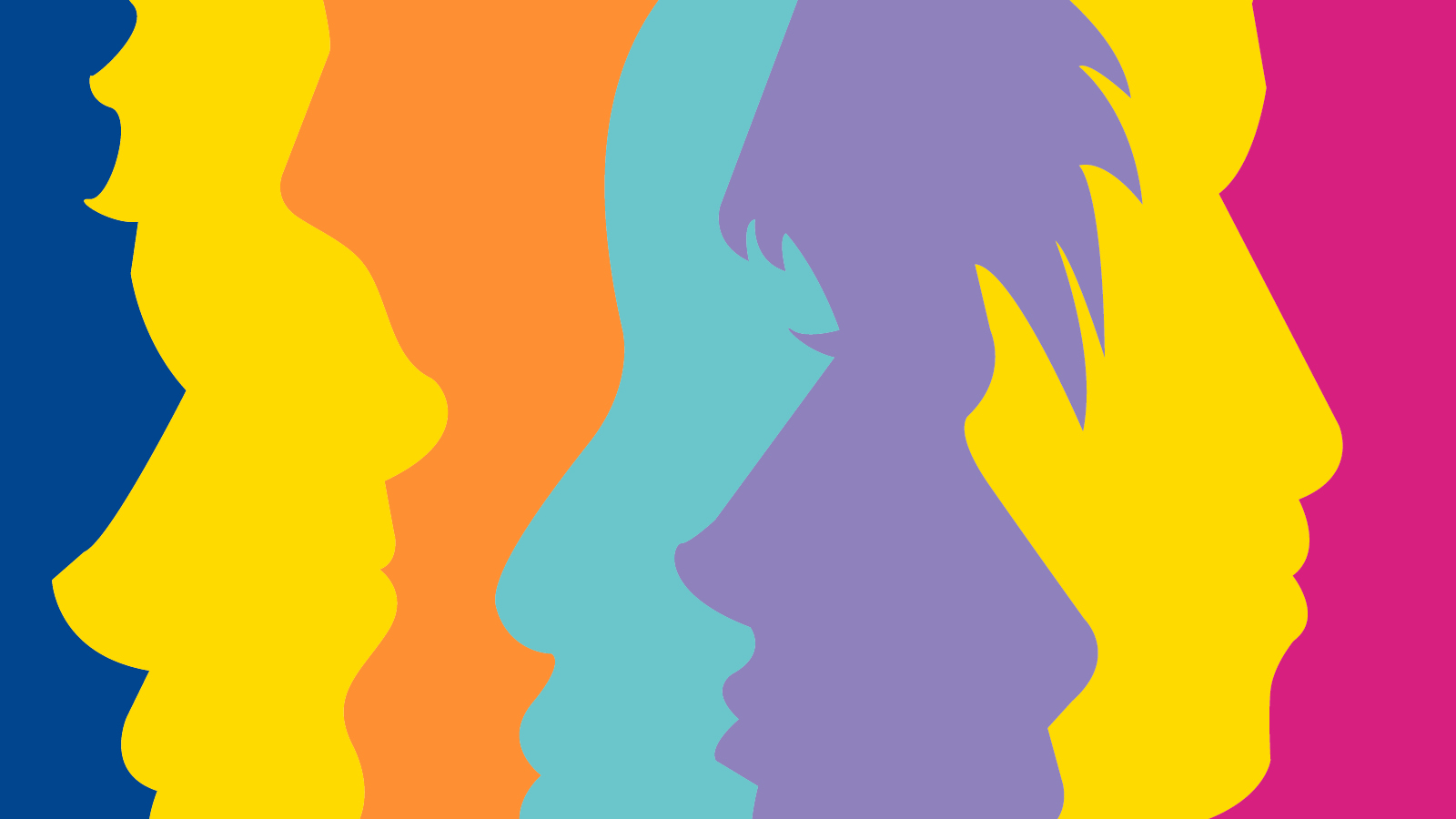 Today, the HRC published its “Inclusive Interpretations of Sex Discrimination Law,” a report that outlines how federal courts have developed a consistent legal narrative regarding discrimination against LGBTQ people as constituting unlawful sex discrimination under our nation’s civil rights laws.

“Over the past two decades, federal courts have made it clear that discrimination against LGBTQ people falls under existing sex discrimination laws,” said Sarah Warbelow, HRC’s Legal Director. “And numerous federal agencies, including the Equal Employment Opportunity Commission (EEOC), have affirmed this interpretation and incorporated this into administrative protections in the context of housing, healthcare, grant making and more.”

The Supreme Court has granted cert in three cases directly addressing Title VII coverage and LGBTQ people and could effectively decide whether to solidify or take away non-discrimination protections for LGBTQ people under federal civil rights laws — which prohibit sex discrimination in contexts ranging from employment to housing, healthcare, and education.

However, judicially crafted protections cannot replace explicit federal statutes prohibiting discrimination on the basis of sexual orientation and gender identity. Without these laws, victims of discrimination will have to file a suit against an employer, landlord, or business owner and argue their case in a court of law.

This is why the Equality Act is so important. The Equality Act amends existing civil rights law—including the Civil Rights Act of 1964, the Fair Housing Act, the Equal Credit Opportunity Act, the Jury Selection and Services Act, to explicitly include sexual orientation and gender identity as protected characteristics.

After the Equality Act received historic bipartisan approval in the House, the Human Rights Campaign called upon the Senate to finally ensure LGBTQ have comprehensive non-discrimination protections at the federal level.