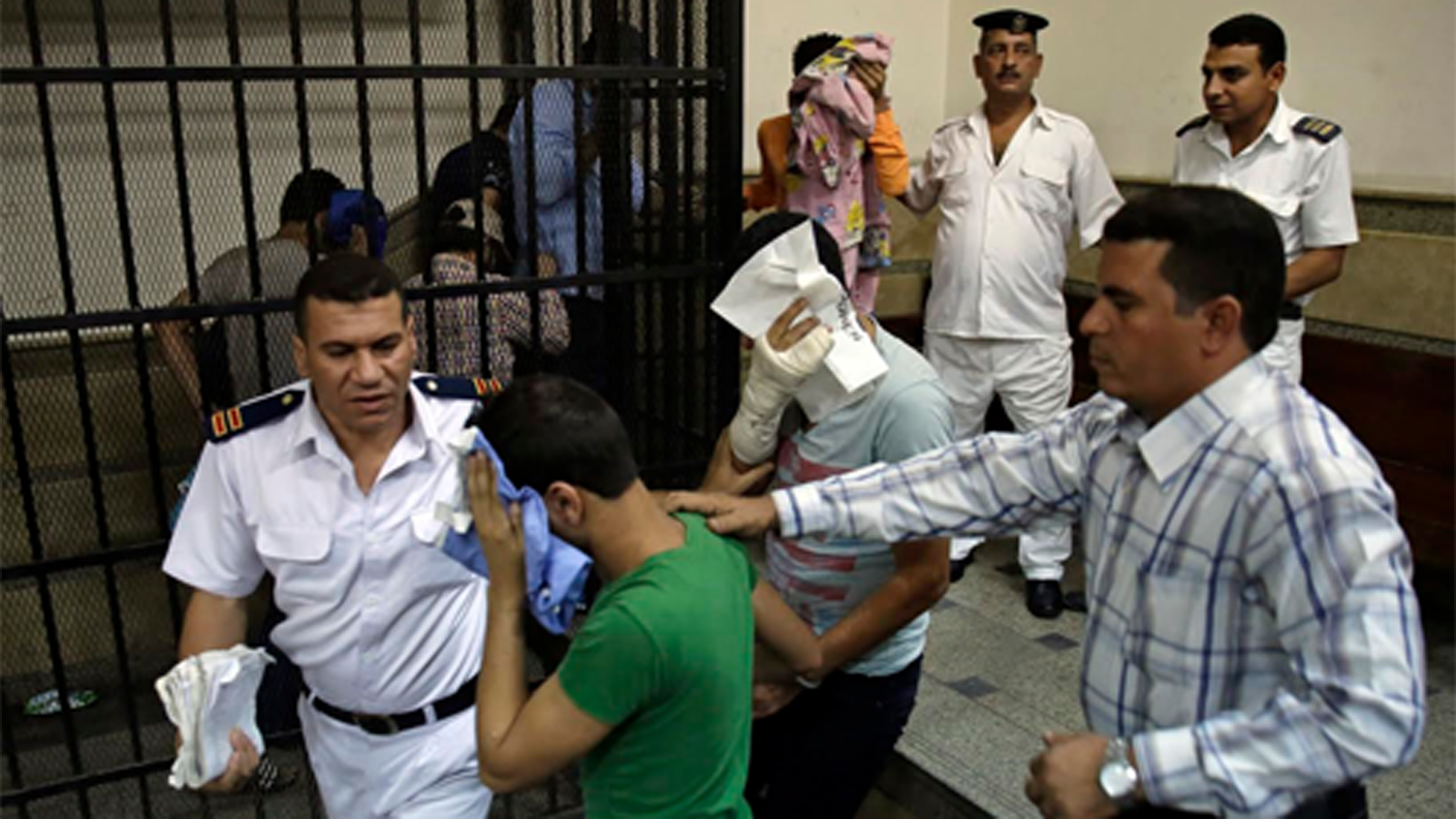 HRC Foundation expressed horror over the news that a group of Egyptian lawmakers have proposed a broad anti-LGBTQ law criminalizing LGBTQ people and allies.

“In the past two months, more than 60 LGBTQ Egyptians have been arrested. Now, a group of Egyptian lawmakers have reportedly proposed disturbing new legislation that punishes same-sex relationships with imprisonment,” said HRC Global Director Ty Cobb. “This bill is one of the most dangerous anti-LGBTQ proposals we have seen in recent memory -- going so far as to punish anyone waving a rainbow flag with no less than one year in prison. It would require the public outing of anyone convicted under the proposed law. It could also be used to imprison allies who speak in support of LGBTQ people or hosting an LGBTQ event.”

Earlier this month, HRC joined Amnesty International, Human Rights Watch and a coalition of human rights groups from around the world in calling on Egyptian authorities and the media to uphold the human rights and freedom of expression of their LGBTQ citizens.