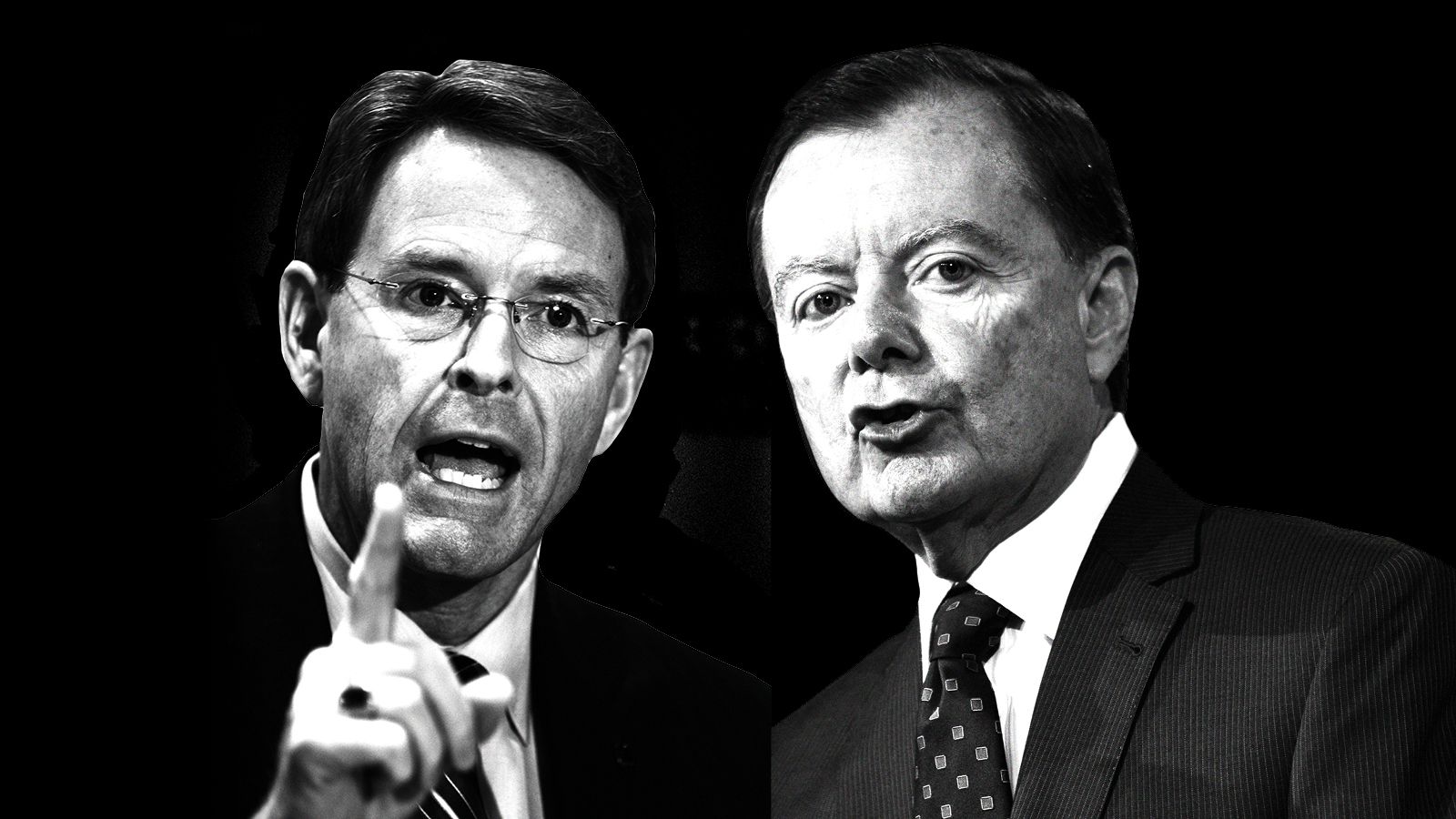 Today, HRC responded to the Trump-Pence Administration’s appointment of Tony Perkins and Gary Bauer to the U.S. Commission on International Religious Freedom.

“Tony Perkins and Gary Bauer have devoted their careers to limiting the legal rights of LGBTQ people to live their lives openly and honestly,” said Charlotte Clymer, HRC’s Press Secretary for Rapid Response . “In their America, LGBTQ people would be forced to hide who they are or face criminal sanction, their relationships would be unrecognized, their children could be taken away and LGBTQ youth would face harmful conversion therapy. For decades, these men have led the opposition to equality, and now they couch their anti-LGBTQ policy agenda under the guise of religion. For the Trump-Pence White House to nominate them to this position is insulting to our core American values and ignores the reality of the vast majority of Americans who believe religious freedom and equality are not only compatible but essential in 21st Century America."

Tony Perkins, president of the SPLC-designated hate group the Family Research Council, has led a career of attacks on LGBTQ people and has become quietly prolific in the Trump-Pence White House. Perkins has openly bragged about having been to the White House more times in the last 18 months than in the entire 8 years of George W. Bush’s presidency. Since last July, Perkins has worked behind the scenes to ban transgender people from the military. He authored a letter signed by prominent members of the evangelical community calling on Trump and Pence to reverse Obama-era guidance permitting transgender people to openly serve. He then co-authored a report with Pence and others intended to justify a subsequent directive by Trump to ban transgender people from serving.

Tony Perkins has been credited with helping write what is widely considered the most anti-LGBTQ Republican Party platform in history, including thinly-veiled support for so-called “conversion therapy”, which has been universally dismissed by medical experts as ineffective and potentially abusive. He unsuccessfully attempted to include language in the platform that explicitly shames same-sex parents.

Gary Bauer is another Trump-Pence appointee to the commission and past president of the notoriously anti-LGBTQ Family Research Council. He has claimed LGBTQ advocates are aiming to “throw dissenters in jail” and would try to criminalize Christianity and take children away from dissenting parents. In 2012, he was widely mocked for an ad during the presidential campaign that claimed President Obama was attempting to “force gay marriage on the country”.