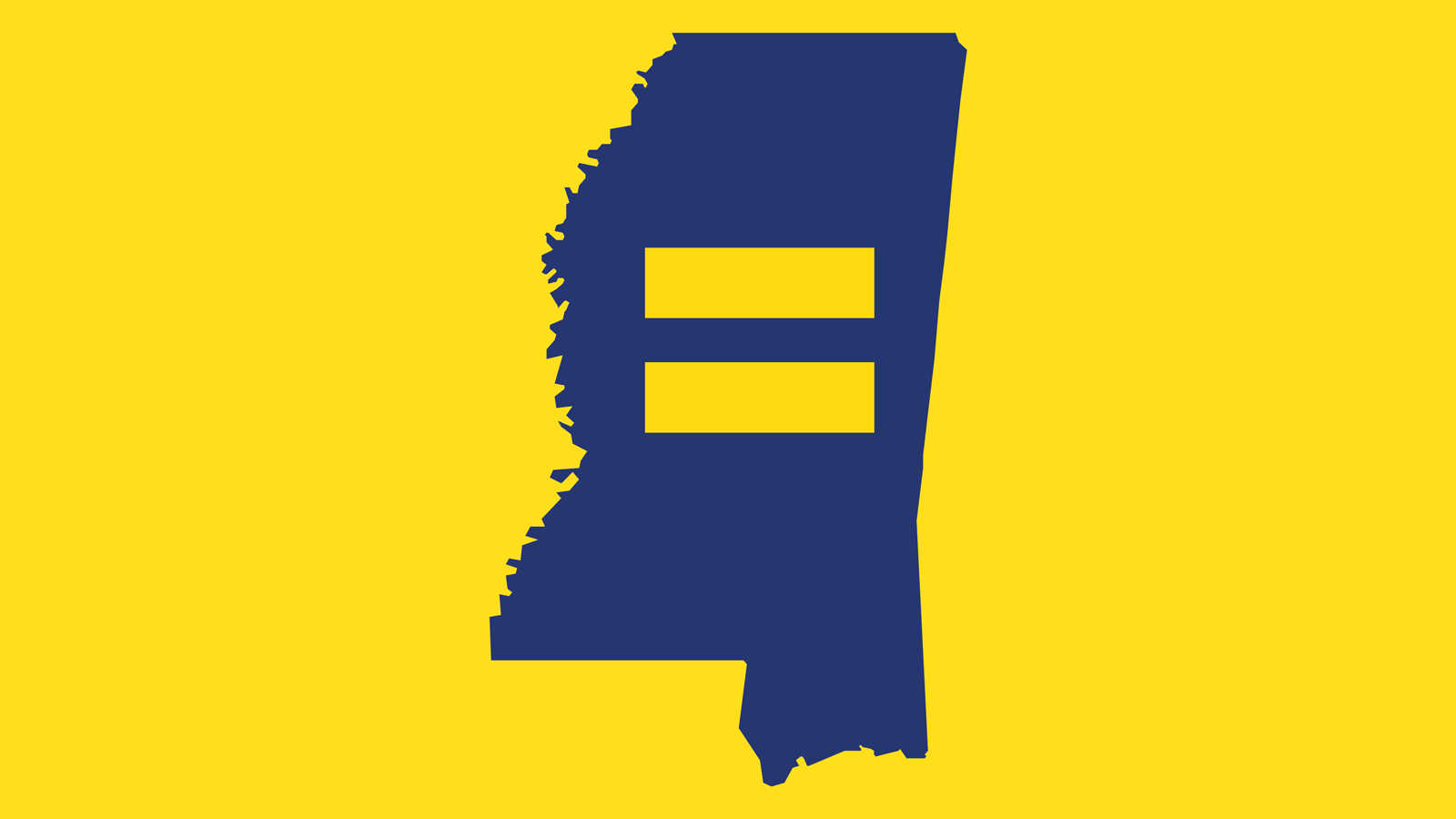 HRC praised the Starkville community, and especially Starkville Pride, for successfully pushing the city’s Board of Aldermen to issue a permit for a Pride parade.

“After the Starkville Board of Aldermen shamefully denied a permit for a Pride parade, the community rallied around Starkville Pride and pushed the city to do the right thing and allow the LGBTQ community to peaceably assemble and celebrate Pride in their own community,” said Rob Hill, HRC Mississippi state director. “HRC has been proud to work alongside Starkville Pride and community leaders to make this parade a reality, and we look forward to a successful Pride celebration in a few short weeks.”

Since the Starkville Board of Aldermen voted to deny a permit for a Pride parade a few weeks ago, HRC has worked with elected officials and community leaders to help force a re-vote on the decision, leading to tonight’s vote to issue the permit. HRC will continue to work alongside Starkville Pride to ensure the event is successful on March 24. HRC is also grateful to Roberta Kaplan for filing a lawsuit against the City of Starkville, further pushing the Board to reconsider its vote.

In 2014, HRC launched Project One America, an initiative geared towards advancing social, institutional and legal equality in Mississippi, Alabama and Arkansas. HRC Mississippi continues to work to advance equality for LGBTQ Mississippians who have no state level protections in housing, workplace, or public accommodations. Through HRC Mississippi, we are working toward a future of fairness every day -- changing hearts, minds and laws toward achieving full equality.