HRC Kicks Off 2017 Lobby Days in the Natural State 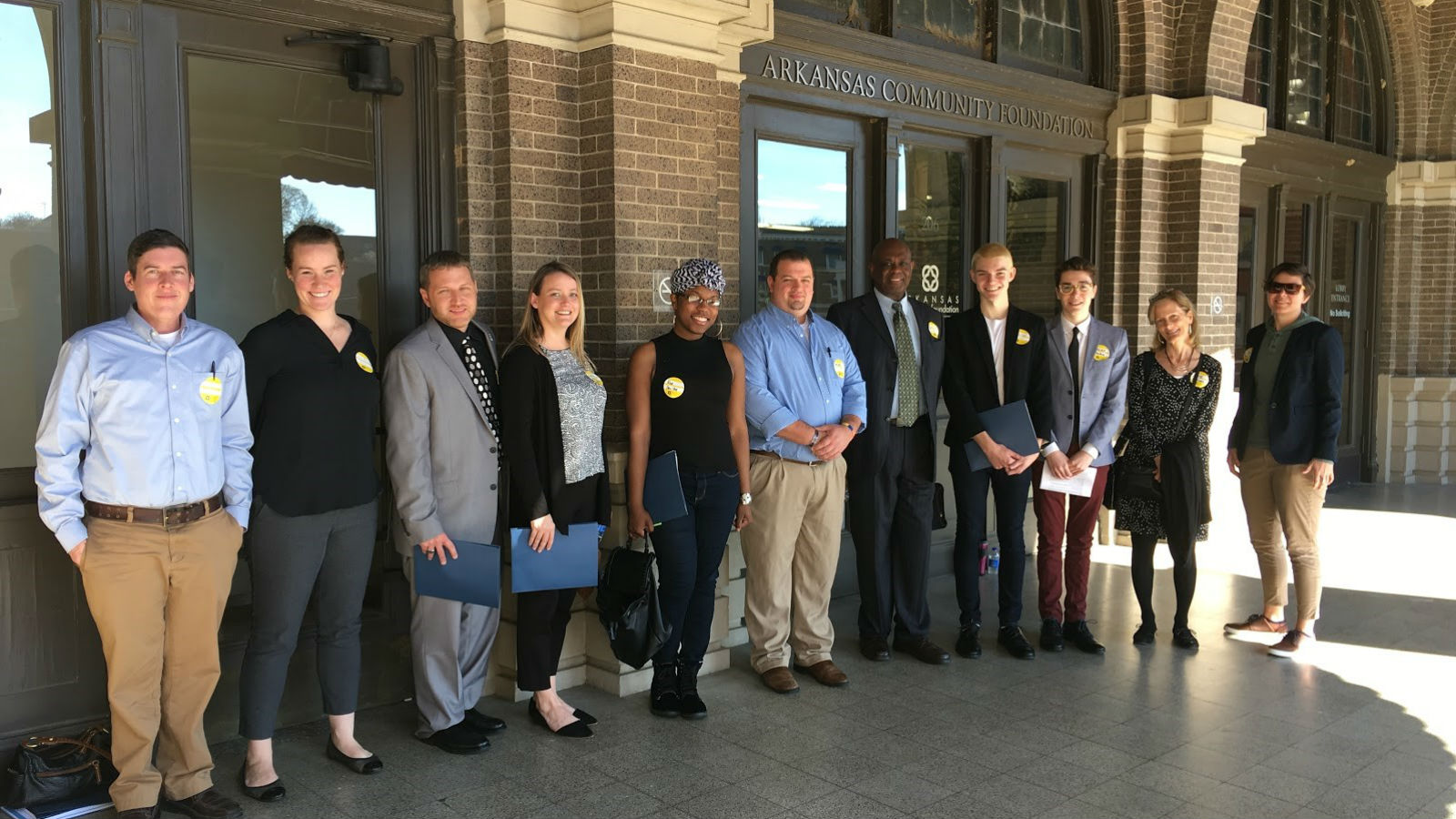 On Thursday, HRC Arkansas invited me to participate in the Central Arkansas Lobby Day at the State Capitol with more than 20 HRC members and supporters. I have never spoken to my representatives or attended such a political event before, but I jumped at the opportunity.

HRC Arkansas prepared us for our conversations with the community leaders by training us in the art of storytelling and providing facts surrounding potentially bad legislation. HRC Arkansas even took the time to schedule personal meetings with our legislators so we could discuss the anti-LGBTQ legislation that has been introduced in the Natural State.

I had the privilege of meeting with Senator Linda Chesterfield, District 30. She reassured me that she is doing everything she can to block these bills. She also took the time to mentor me so that I might be more effective when speaking with less agreeable elected officials. Many of her colleagues, including Republican Governor Asa Hutchinson, don’t want these bills to pass for various reasons, including harming Arkansas’ reputation.

“We don’t need that in Arkansas, and if there’s a North Carolina-type bill, then I want the Legislature not to pass it,” Hutchinson has said of anti-trans legislation.

Governor Asa Hutchinson is not the only one on record saying he does not want this type of bill: the Little Rock Convention and Visitors Bureau, state Parks and Tourism Director Kane Webb and restaurant lobbyist Montine McNulty also issued statements opposing S.B. 346.

HRC will host two additional lobby days on Thursday, March 2, and Thursday March 9, 2017. For more information about Lobby Day and other volunteer opportunities, visit facebook.com/HRCArkansas/. You can also text “ARKANSAS” to 30644 for breaking news and alerts.