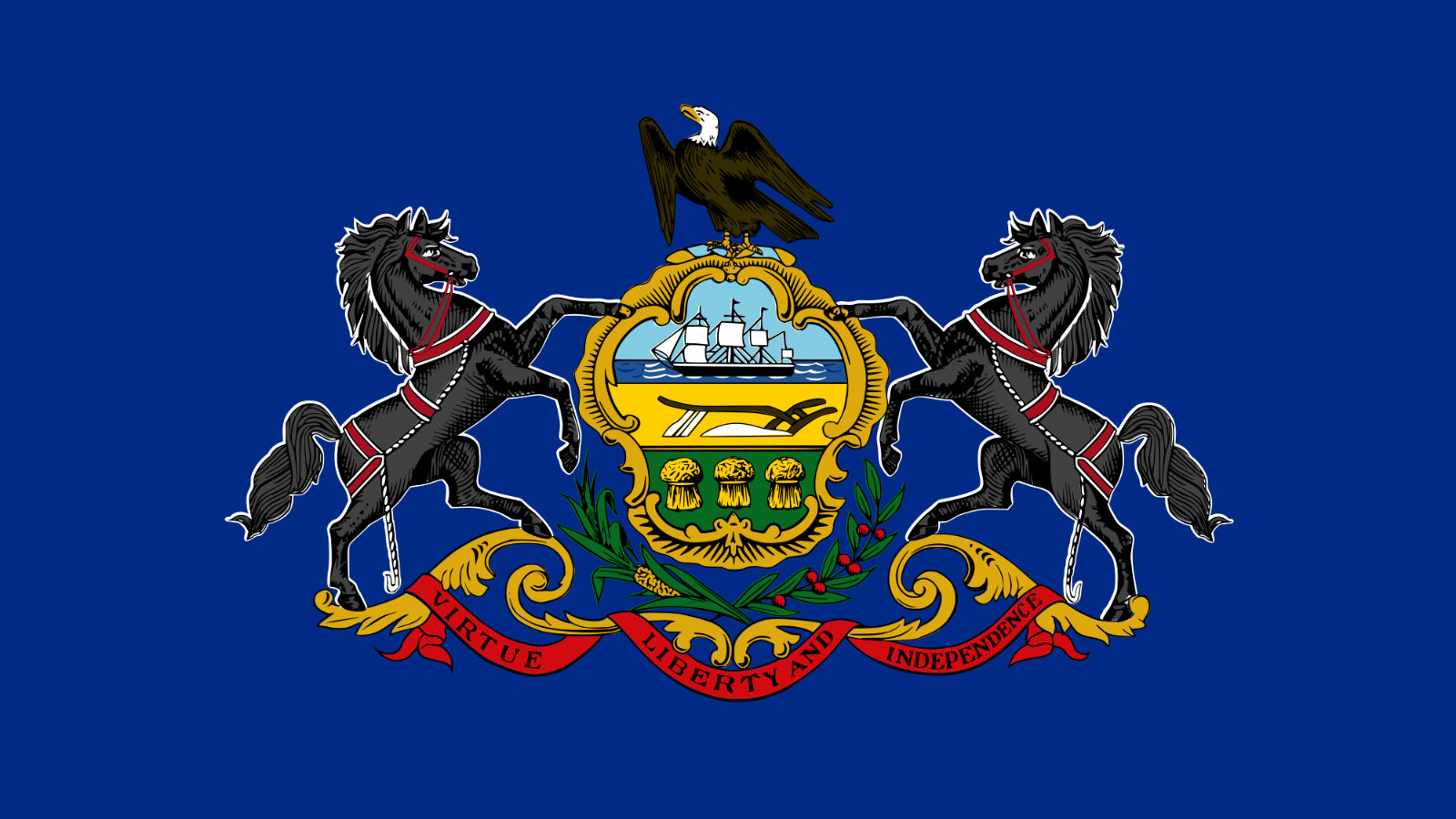 With the midterm elections four days away, HRC is exposing Pennsylvania’s anti-equality candidates and laying out their terrible records undermining LGBTQ rights and attempting to roll back our community’s progress.

From spearheading legislation to allow discrimination in adoption services, to fighting to ban marriage equality, these candidates do not represent the pro-equality values of Pennsylvania voters, and they have no place representing the Keystone State.

Here’s what you need to know about five of Pennsylvania’s anti-equality candidates before you cast your ballot this November:

These are not the pro-equality candidates that Pennsylvanians need and all fair-minded Americans deserve. HRC is committed to mobilizing Pennsylvania’s voters in support of HRC-backed, champions of equality like Governor Tom Wolf, Senator Bob Casey, Representative Conor Lamb, George Scott, and Ron DiNicola, who will fight for LGBTQ equality and will move equality forward for all Pennsylvania. Join us today! Learn how you can cast your vote, check your voter registration status, volunteer with HRC and stay updated on HRC’s efforts in Pennsylvania.

HRC has been on the ground in Pennsylvania for more than a year as part of our coast-to-coast campaign called HRC Rising, which represents the largest grassroots expansion in the organization’s 38-year history. We’re mobilizing and organizing with so many amazing local HRC members, volunteers, and supporters to elect champions of equality in Pennsylvania up and down the ballot.  For more information on how to get involved and sign up to volunteer, visit HRC’s Equality Voter Action Center.