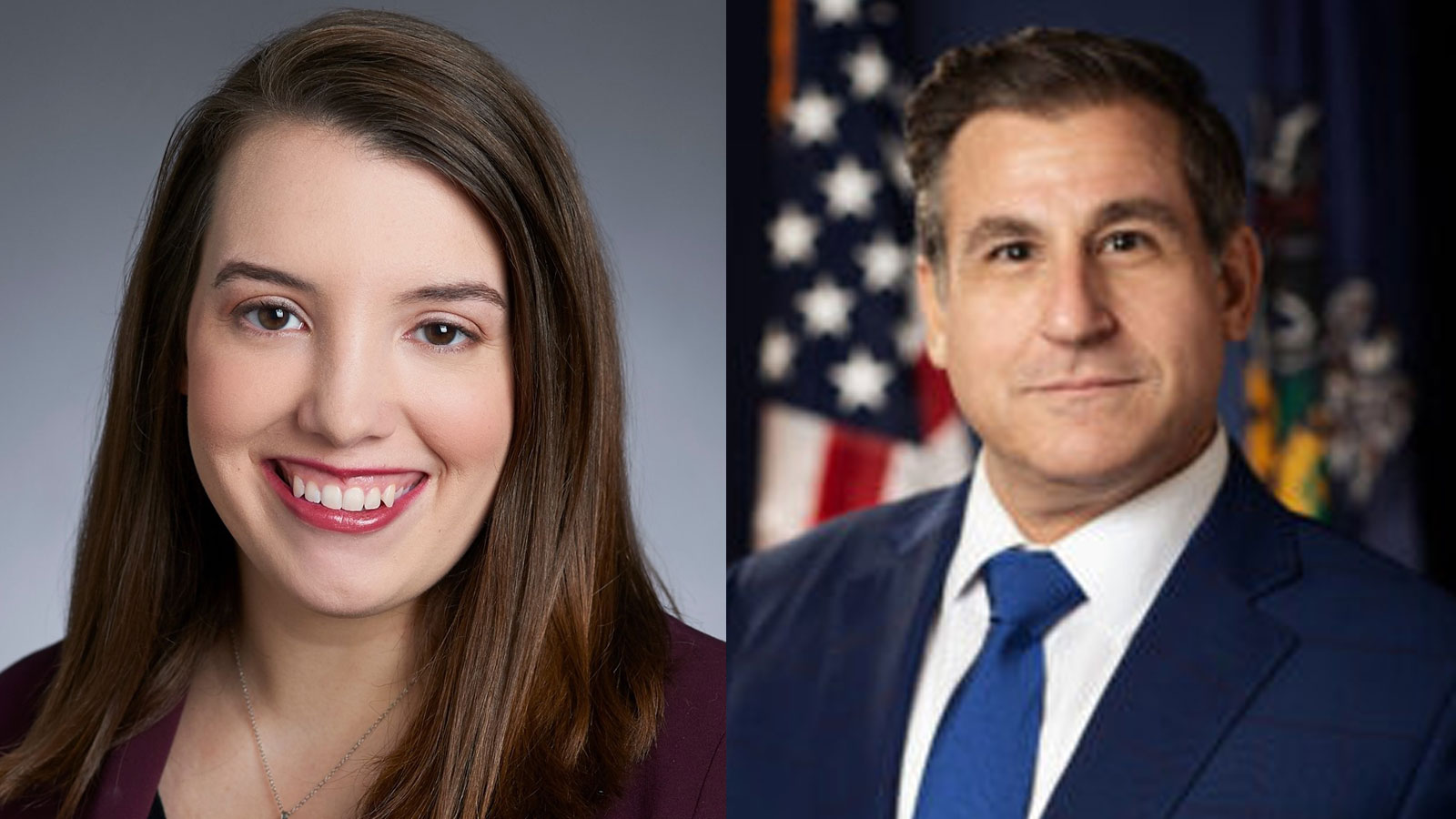 “I have been a proud advocate for LGBT+ rights for over a decade in Harrisburg and so I am honored to receive the endorsement of the Human Rights Campaign for State Senate. Now, more than ever, we need to fight to ensure that all Pennsylvanians are treated with equality and dignity,” said State Senator Larry Farnese

“As potentially the first out LGBTQ woman elected to PA’s state legislature, I'm honored to have this endorsement because of the work that HRC does in advocating for LGBTQ equality. I look forward to helping make our shared vision a reality in Pennsylvania,” said Jessica Benham.

Senator Larry Farnese has been the leading advocate in the Senate Democratic Caucus for pro-LGBTQ legislation, and is the prime sponsor of SB 614, Pennsylvania’s LGBTQ non-discrimination bill. Farnese serves as the Senate Democratic Caucus Secretary and Chair of the Judiciary Committee, and has been crucial to HRC’s advocacy to protect the 416,000 LGBTQ Pennsylvanians across the commonwealth.

As Director of Development at the Pittsburgh Center for Autistic Advocacy, Jessica Benham has been a crucial voice for autistic Pennsylvanians, giving a voice to a community long unrepresented in advocacy. If elected, Benham will become the first openly LGBTQ woman elected to the Pennsylvania legislature and the first openly autistic woman elected to a state legislature in the country. Benham has committed to supporting non-discrimination protections for LGBTQ Pennsylvanians if elected.

HRC has prioritized investments and organizing in Pennsylvania since 2017, and had 9 staff on the ground in the Commonwealth in the closing weeks of the 2018 election. In the midterm elections, HRC members and supporters completed over 1,128 volunteer shifts. In the final four days of GOTV alone, our staff and volunteers knocked on over 5,680 doors. HRC hosted 26 Equality Action Academy trainings to give HRC members and supporters the tools they need to take action locally in legislative advocacy and in support of pro-equality candidates.