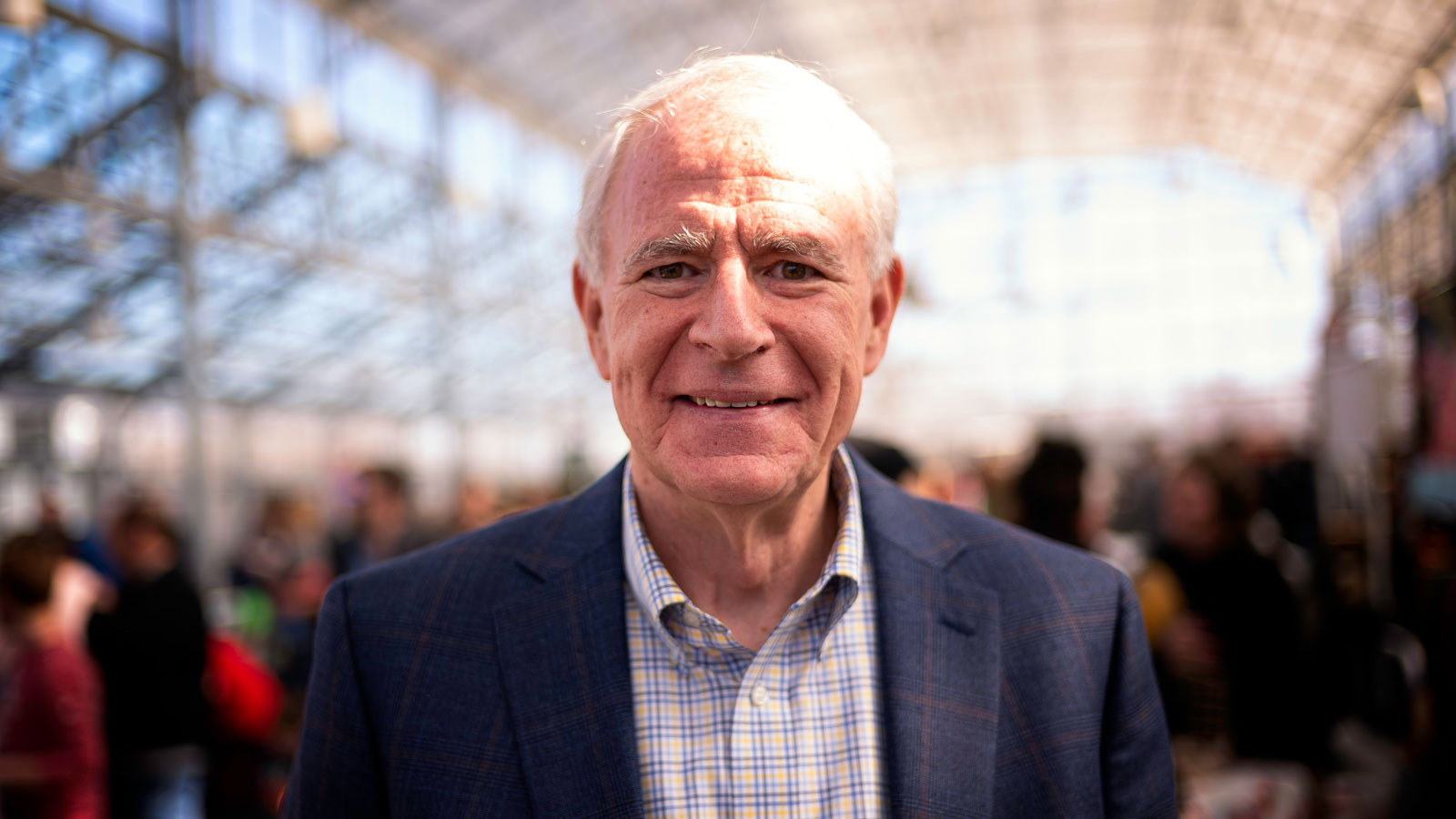 HRC announced its endorsement of Mayor Tom Barrett in his bid for reelection as Mayor of Milwaukee.

Mayor Barrett has made Milwaukee one of the most LGBTQ inclusive cities nationwide. In 2018, for the first time, Milwaukee earned a top score on HRC’s Municipal Equality Index and earned that top score again in 2019. Over the coming weeks, HRC will be devoting significant resources to turning out the 675,000 Equality Voters across the state of Wisconsin to ensure pro-equality leaders like Mayor Barrett are elected to or remain in office.

“Milwaukee and Mayor Barrett have been true regional leaders for equality,” said HRC Wisconsin State Director Wendy Strout. “Through his dedicated leadership, Mayor Barrett has made Milwaukee one of the most inclusive cities in the Midwest and a model for how municipalities across the country can lead progress for equality while the U.S. Senate and President Trump impede our progress on the national level. HRC is proud to endorse Mayor Barrett and looks forward to continuing to work with him to continue the incredible progress Milwaukee has already made.”

“I am deeply honored to receive the endorsement of the Human Rights Campaign,” said Mayor Tom Barrett. “We've worked hard, and we continue to work hard, in Milwaukee to ensure that all people in our city feel safe and supported in their homes, at work, and in all facets of their lives. Our friends and neighbors of Milwaukee's LGBTQ community have come so far in the fight for equality and we aren't done yet, because Milwaukee will always be a place of opportunity, hope and bright futures for all.”

Mayor Barrett has been an ardent advocate for the health, safety, and leadership of the LGBTQ community throughout his tenure in office. Barrett has prioritized the success of organizations/clinics/resources like Courage MKE, Diverse & Resilient, Brady East STD Clinic, and Cream City Foundation. Further, Barrett has made sure members of the LGBTQ community are in high level positions throughout his administration ensuring our community has a seat at the table and decision-making power.