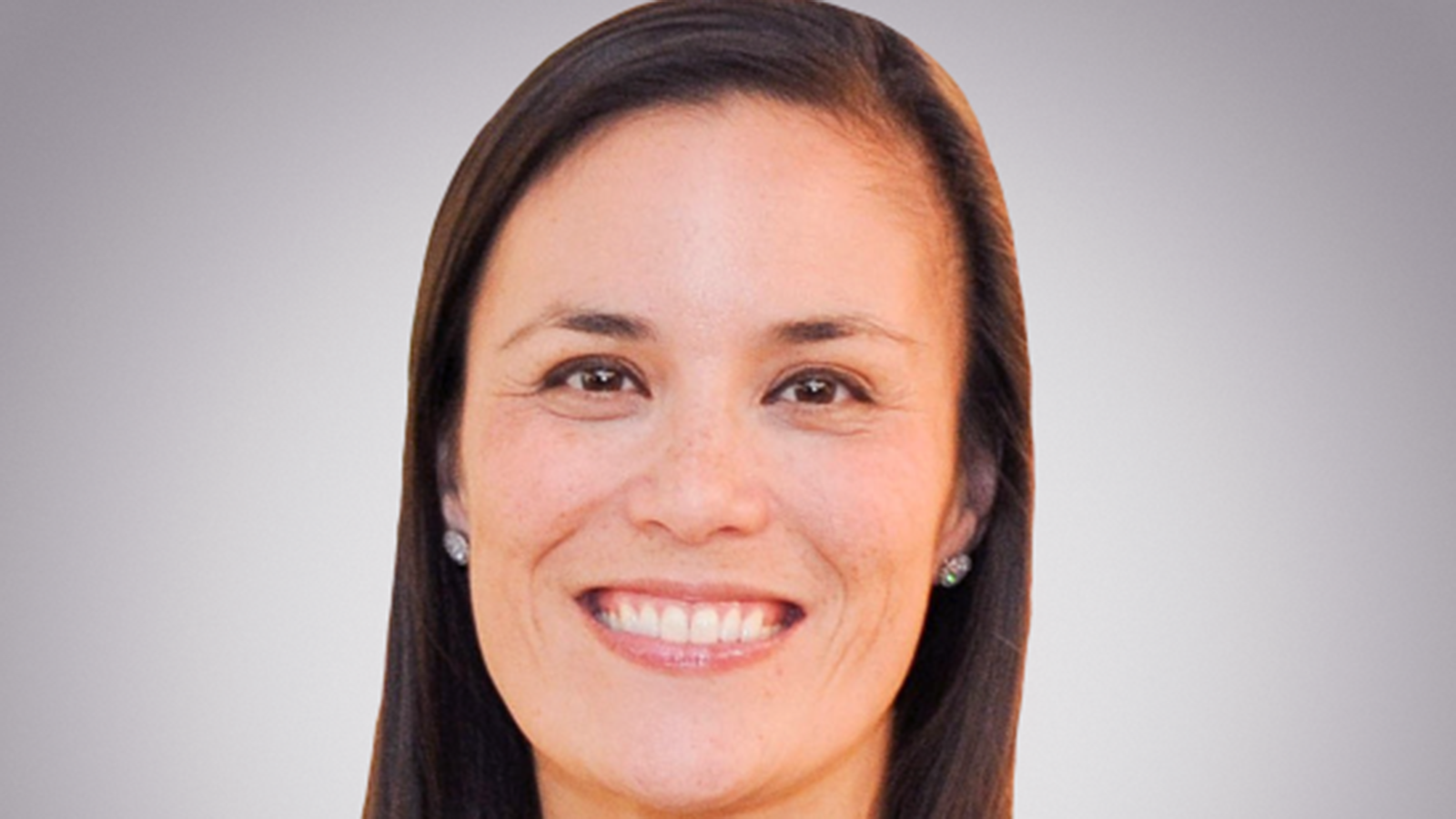 Today, HRC announced its endorsement of Gina Ortiz Jones, who is running for U.S. Congress in Texas’ 23rd congressional district. If elected, Ortiz Jones would be Texas’ first openly LGBTQ person of color elected to Congress.

Ortiz Jones served in the U.S. military under “Don’t Ask, Don’t Tell” (DADT), which banned gay, lesbian, or bisexual individuals from serving openly in the military. Repealed in 2010, the discriminatory law was in place for 17 years. Since serving, Jones has spoken out about the fear she experienced under DADT and her desire to never again be forced back into the closet. Ortiz Jones has made LGBTQ equality a priority in her campaign platform.

“Gina Ortiz Jones would be a consistent voice for equality in Congress and a trailblazing figure in Texas politics,” said Marty Rouse, national field director for the Human Rights Campaign. “HRC is proud to endorse Ortiz Jones and fight alongside her as she endeavors to make Texas a more fair place for all, no matter who they are, what they look like, where they’re from or whom they love.”

“From ensuring that our transgender troops continue to have the right to serve in our armed forces to protecting LGBTQ youth from discrimination in their classrooms, I look forward to working with the Human Rights Campaign to ensure that all LGBTQ Americans are protected under the Constitution and treated with the dignity we deserve,” said Gina Ortiz Jones. “I'm honored to receive the endorsement of the Human Rights Campaign.”

In 2017, HRC had more than a dozen staff on the ground in Austin, and, working with scores of volunteer organizers, led field organizing efforts around the state to defeat anti-LGBTQ bills in the Texas legislature. HRC has worked alongside Equality Texas, ACLU of Texas, Texas Freedom Network, the Transgender Education Network of Texas and others to defeat dangerous or harmful bills that seek to undermine the rights and dignity of LGBTQ Texans. HRC continues to have full-time staff in the Lone Star State.