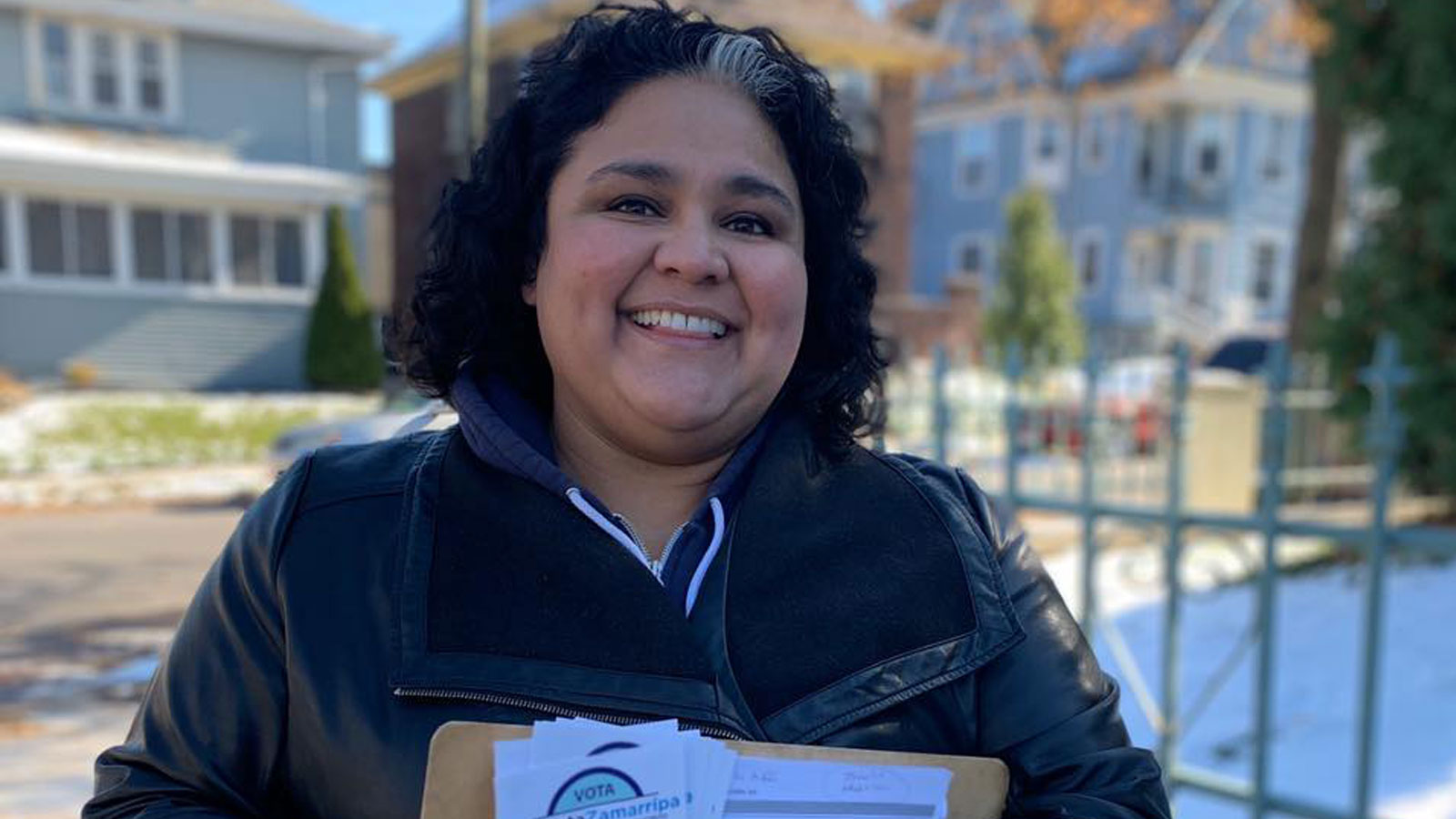 HRC announced its endorsement of JoCasta Zamarripa for Alderwoman for Milwaukee Common Council.

Assemblywoman Zamarripa is one of four openly LGBTQ members of the Wisconsin legislature, and the only person of color or female-identifying LGBTQ member. Elected in 2010, Zamarripa has been integral to the progress LGBTQ people have made in Wisconsin. If elected, Zamarripa will become the first openly LGBTQ member of the Milwaukee Common Council. Over the coming weeks, HRC will be devoting significant resources to turning out the 675,000 Equality Voters across the state of Wisconsin to ensure pro-equality leaders like JoCasta Zamarripa are elected to or remain in office.

“Assemblywoman Zamarripa has been one of our community’s strongest advocates throughout her time in public service,” said HRC Wisconsin State Director Wendy Strout. “Milwaukee has become a true regional leader for equality. By joining the Common Council, Zamarripa will only continue to move that pro-equality agenda forward. We are proud to endorse Assemblywoman Zamarripa’s bid for Common Council and look forward to working with her in her new role.”

“I am honored to receive HRC's endorsement in this race for Alderwoman,” said Assemblywoman JoCasta Zamarripa. “During my time in public service, we have worked for hand in hand to advance equality for everyone. If we are successful, I will be Milwaukee's first out LGBTQ Alder and a stalwart advocate for equality across the city of Milwaukee.”