HRC Demands Action After the Killing of Ahmaud Arbery 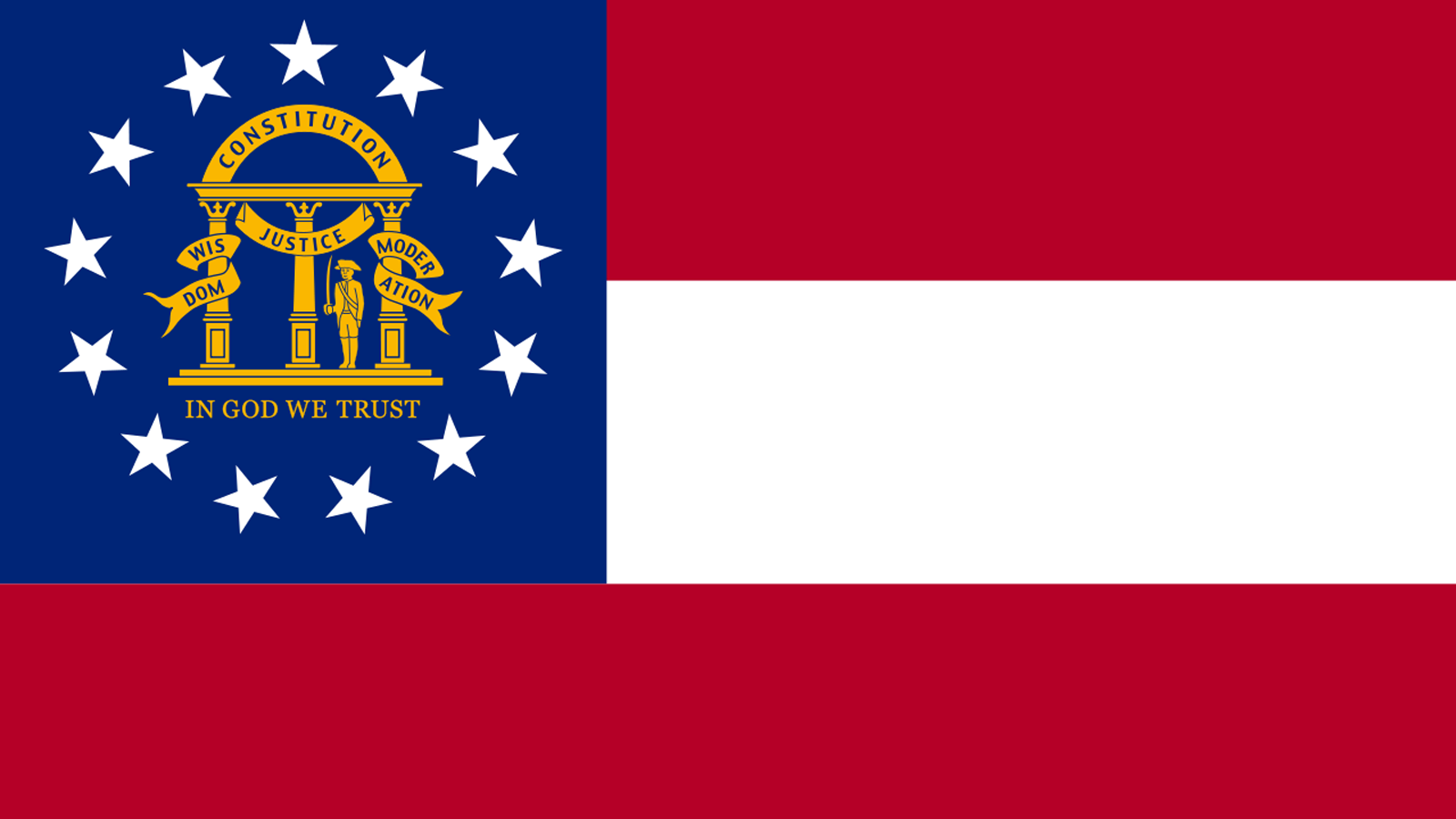 HRC issued the following statement on the unconscionable killing of Ahmaud Arbery, calling for action to bring his killers to justice and prevent future bias-based crimes. Ahmaud, a Black man, was gunned down while going on a run in his neighborhood in Georgia.

“Ahmaud Arbery was gunned down for being a Black man, period,” said Alphonso David, president of the Human Rights Campaign. “Yet again, racism has led to the unjust death of a Black man in our country. This is unconscionable, and we cannot allow racism and our woefully inadequate criminal justice system to lead to another mother losing her son or another community in mourning. Ahmaud’s killers must be brought to justice, and an important piece of that is bringing Georgia into the 21st century by passing a hate crimes prevention law. Additionally, Attorney General Barr must investigate this incident, considering the egregious behavior of prosecutors in this case and that Georgia continues to lack a hate crimes law.  We have to address the roots of racism and create a system that is oriented toward real justice for all.”

Georgia does not have a state hate crimes prevention law, which means that if someone commits a bias-based crime, statewide authorities are unable to pursue additional charges or enhanced penalties for the perpetrator. HRC has worked over many legislative cycles along with our partners to pass a hate crimes prevention law in Georgia and will continue pressing for this important law with renewed vigor in light of this horrible incident. In addition, Attorney General Bill Barr should investigate this incident including under the Matthew Shepard and James Byrd, Jr. Hate Crimes Prevention Act in order to bring Ahmaud’s killers to justice.

Ahmaud was killed by armed civilian vigilantes while running near his home in southern Georgia. A former high school football player who enjoyed running and staying in shape, Ahmaud was killed doing what he loved, simply because of the color of his skin.