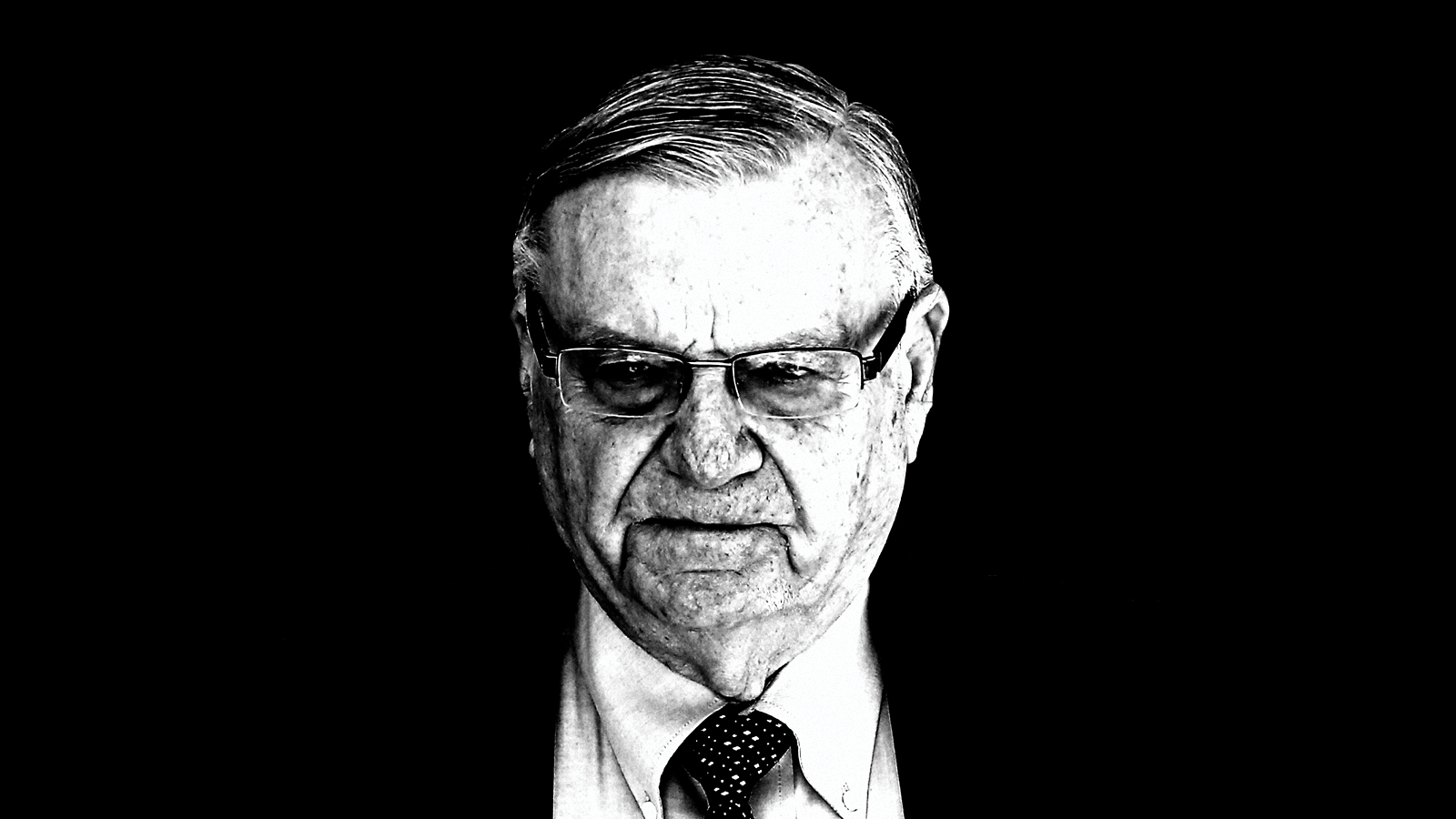 “Joe Arpaio must be held accountable for his long record of violating the civil rights of Maricopa County’s Latinx population, and carrying out a hate-filled agenda through extreme racial profiling,” said HRC Senior Vice President for Policy and Political Affairs JoDee Winterhof. “During his tenure, Arpaio has attacked nearly every marginalized community, including using anti-LGBTQ schemes to humiliate inmates at his ‘Tent City’ prison. By pardoning Arpaio, Trump is again aligning himself with his nationalist, racist, anti-LGBTQ supporters -- only two weeks after the violent extremism in Charlottesville.”

Arpaio additionally campaigned against the Deferred Action for Childhood Arrivals (DACA) program, which provides much needed relief for undocumented immigrants who were brought to the United States as children. DACA allows these young people to come out of the shadows and live fully within their communities -- including 75,000 LGBTQ Dreamers.