HRC Calls Upon the Senate to Reject Nielson Nomination 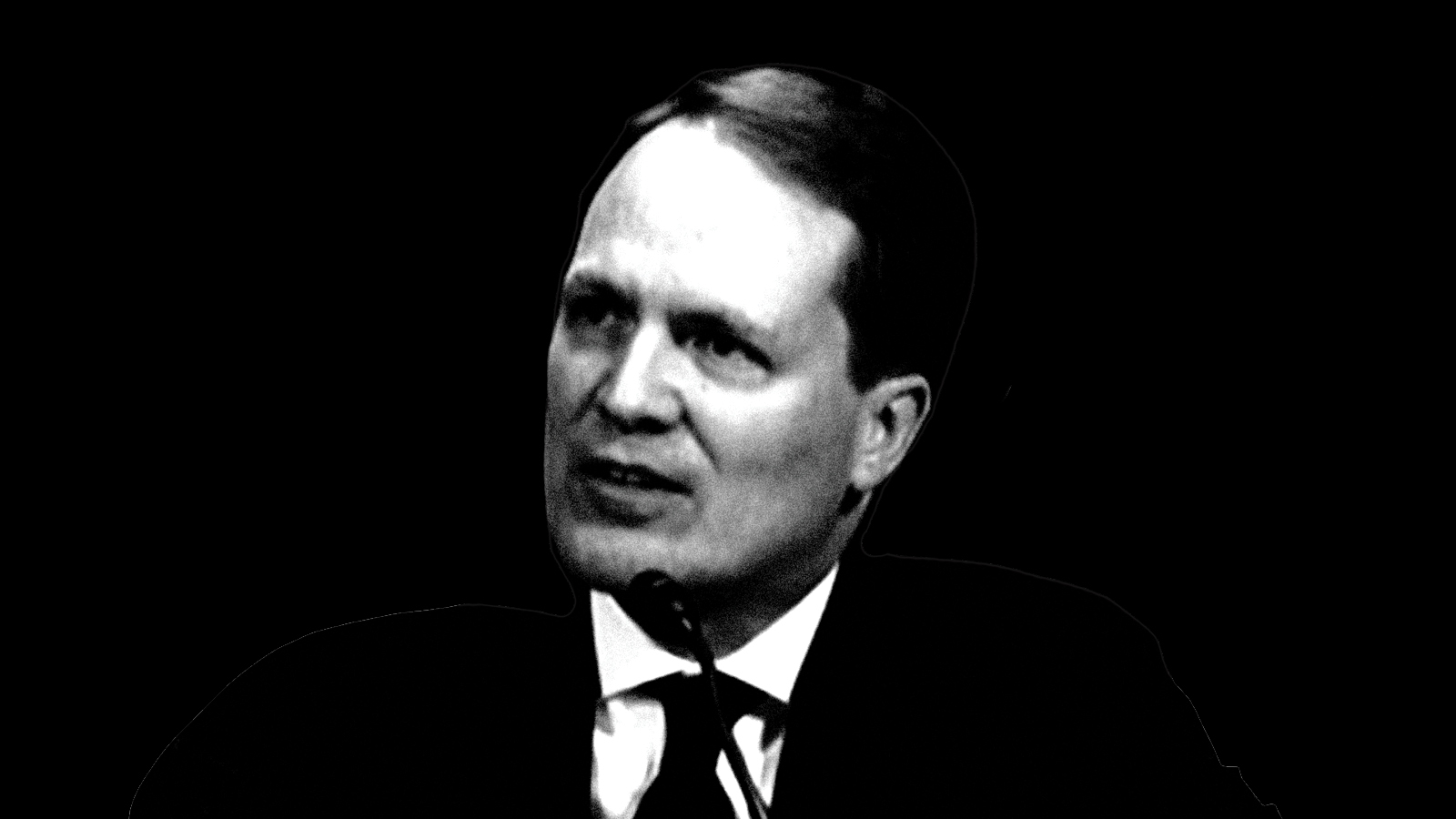 Today, HRC issued the following statement in advance of the nomination of Howard C. Nielson, Jr. to the U.S. District Court for the District of Utah by the Trump-Pence Administration:

“The nomination of Howard Nielson to the federal bench is yet another attack on LGBTQ people by the Trump-Pence Administration,” said Sarah Warbelow, HRC’s Legal Director. “Nielson has a long track record of hostility and discrimination towards the LGBTQ community. He has stated that being gay is a choice, argued in favor of Prop 8 and the abusive practice of conversion therapy, and had the audacity to claim a gay judge could not be impartial in a ruling involving LGBTQ rights. If anyone is unfit to serve on the federal bench, it’s Howard Nielson, and the Senate should reject his nomination.”

Howard Nielson drew controversy in 2010 for several claims he made while defending California’s Proposition 8, the unconstitutional law that prohibited loving, same-sex couples from marrying. In court testimony, Nielson argued -- against scientific consensus -- that homosexuality is a choice and that anti-LGBTQ discrimination doesn’t lead to higher amounts of stress and mental difficulties. He also filed a motion arguing that the openly gay presiding judge, Chief Judge Vaughn Walker, had a personal interest that could substantially impact his judgment in the case simply because he was in a long term same-sex relationship. This argument is dismissive and fundamentally flawed.  It shows a lack of the unbiased approach to the law that is essential for the bench.

The Human Rights Campaign will continue to stand alongside coalition partners in holding the Trump-Pence White House accountable on their extremist judicial nominees.