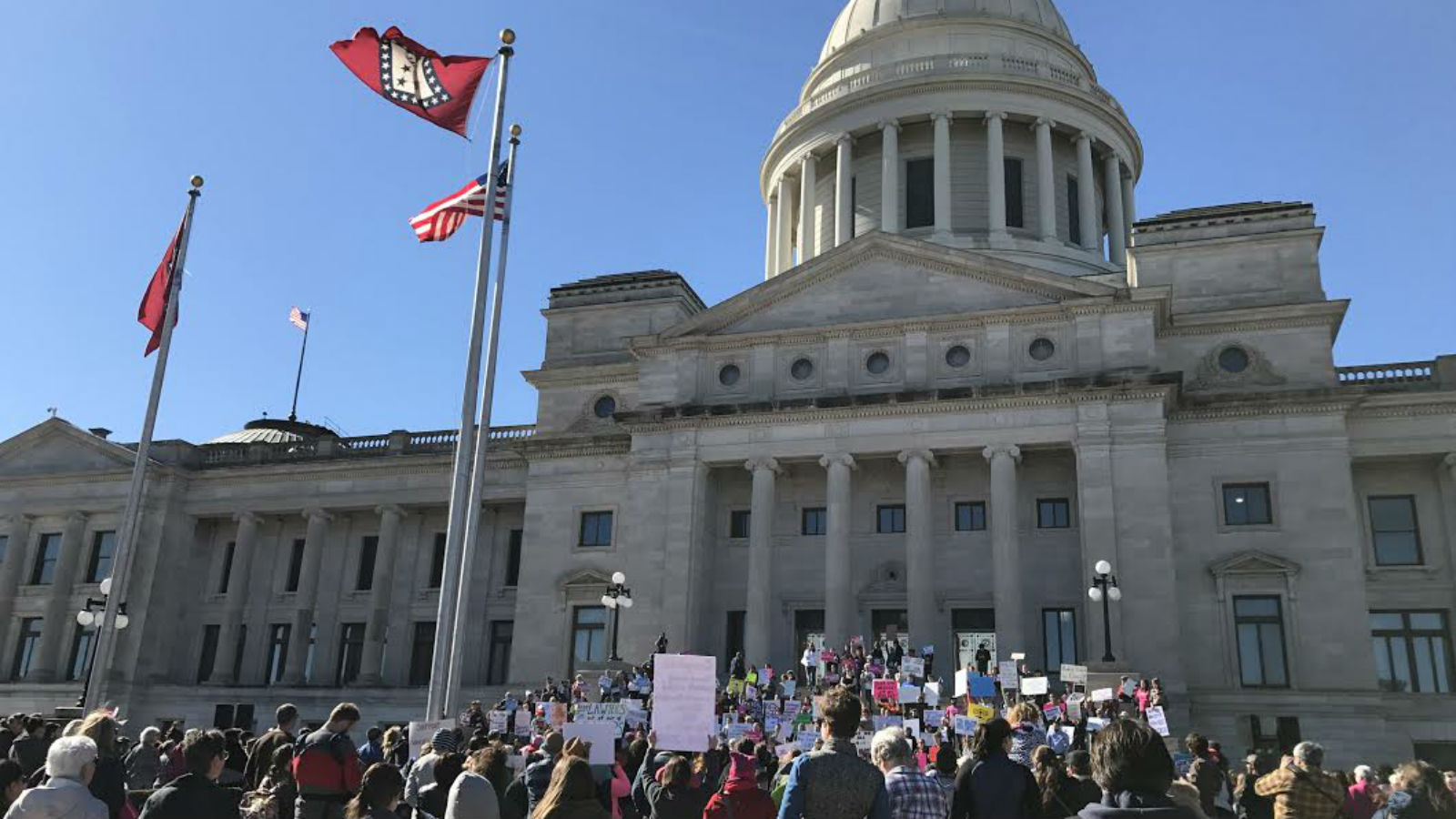 More than 700 participants rallied at the Arkansas State Capitol in Little Rock on Saturday in support of reproductive rights. HRC was proud to sponsor the event, joining several dozen social justice organizations including the American Civil Liberties Union, Planned Parenthood and the National Organization for Women. 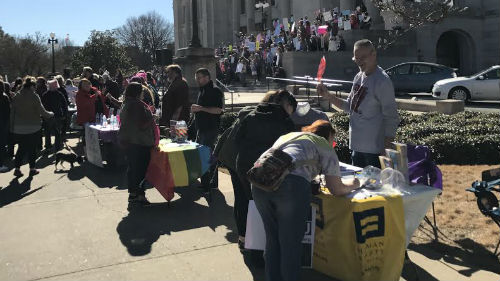