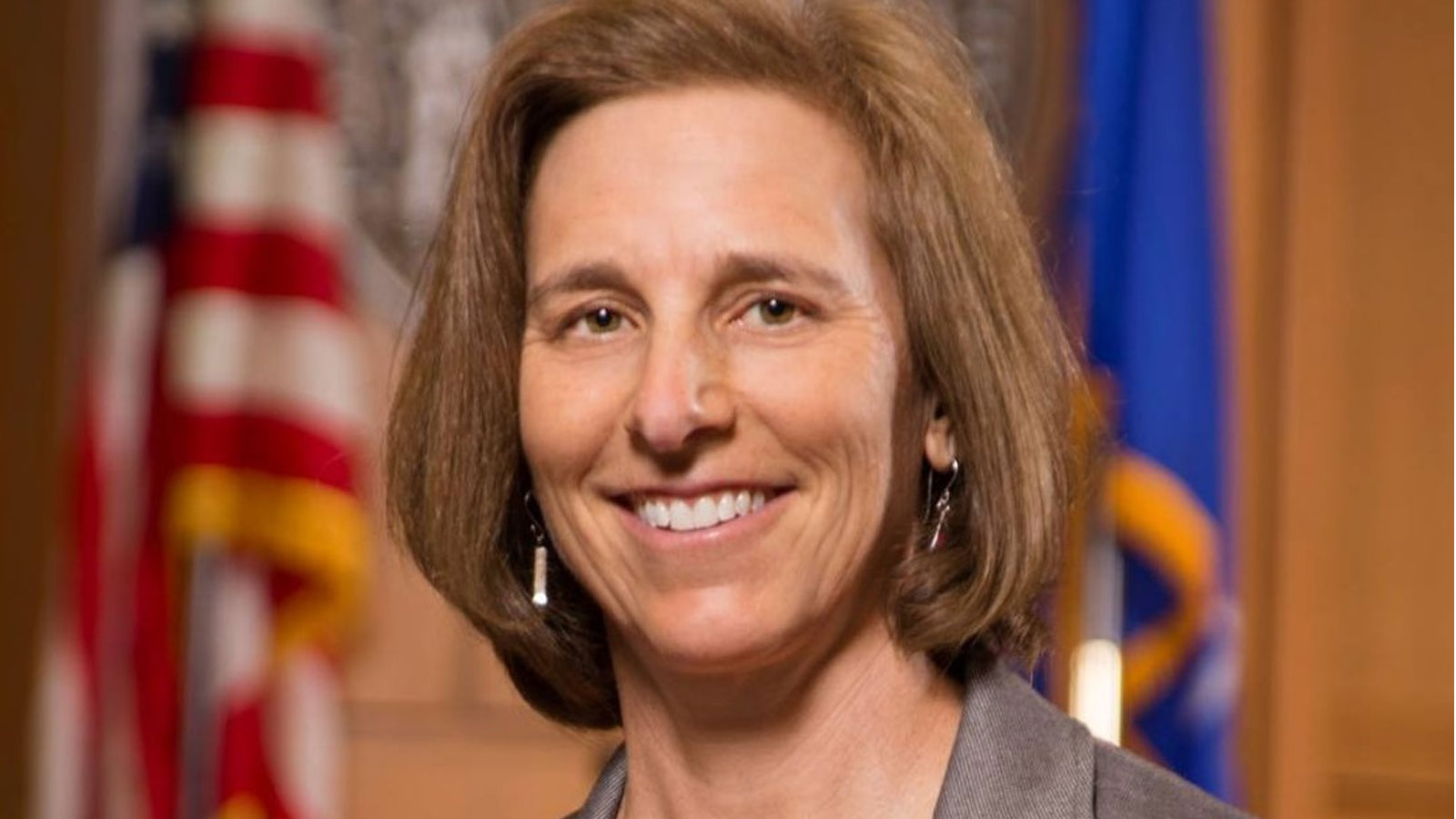 Today, HRC celebrated Judge Jill Karofsky’s victory in the Wisconsin Spring Election for state Supreme Court.
“Last week, Republicans on both the state and national level put their own politics ahead of the health and safety of Wisconsinites in an effort to retain a seat on the state Supreme Court. Yet, despite those historically loathsome efforts, they failed, their candidate lost and the voters they intended to suppress overcame those efforts,” said HRC President Alphonso David. “These results show that the Trump campaign’s unprecedented $10 million effort to limit access to voting can, and will again, fail. There are more than 675,000 Equality Voters across the state that the Human Rights Campaign has worked to engage on behalf of pro-equality candidates since 2017 and we will do it again in November.”
Last week, HRC President Alphonso David condemned the partisan process that forced Wisconsinites to go to the polls despite the ongoing pandemic. Despite the efforts of Wisconsin and national Republicans to limit access to the ballot, HRC worked to make sure as many Equality Voters as possible across the state had the resources and tools to vote safely from home
HRC has prioritized investments and organizing in Wisconsin since 2017. This spring election, HRC contacted over 22,000 members and supporters to boost pro-equality turnout.