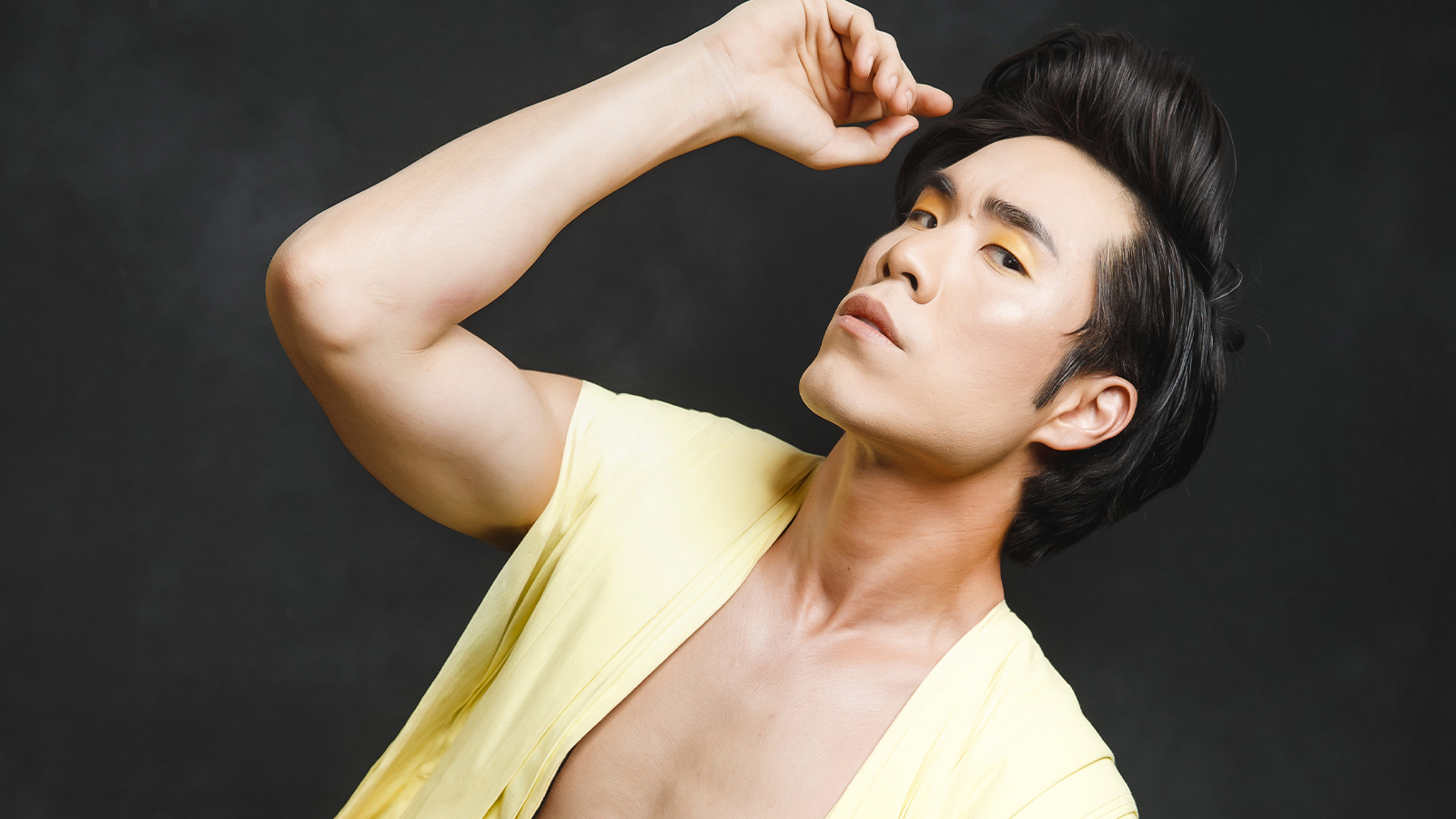 Today, HRC announced that producer, actor and “Try Guys” member Eugene Lee Yang will be the recipient of the HRC Visibility Award at the 35th annual HRC San Francisco Bay Area Gala on Saturday. Yang came out earlier this year in a powerful video, “I'm Gay - Eugene Lee Yang,” which he wrote, directed and choreographed.

“As an all-star talent and artist, Eugene Lee Yang bravely uses his Try Guys channel platform to lift up the LGBTQ community, celebrate Asian American visibility and open hearts and minds across the United States,” said HRC Foundation Senior Vice President Jay Brown. “The bravery and power of his beautiful coming out video not only broke the internet, it also raised more than $100,000 for LGBTQ youth. We are excited to honor Yang with the HRC Visibility Award at the 2019 HRC San Francisco Bay Area Gala.”

Yang is a producer, actor, director, writer and one of today's most recognizable queer Asian-American performers. His digital work over the past six years as a viral video producer has been viewed billions of times, and he is recognized as one of the world's most culturally influential YouTube creators. In early 2018, he and the comedy quartet The Try Guys launched their own independent production company, 2nd Try, amassing millions of followers with projects including his official coming out video, which raised over $100,000 for The Trevor Project, the national organization providing crisis intervention and suicide prevention services to LGBTQ youth.

This summer, The Try Guys headlined their 26-city, international Legends of the Internet Tour, in which Yang highlighted LGBTQ+ pride, and published their first book, The Hidden Power of F*cking Up, a #1 New York Times Best Seller. Additionally, Yang created and executive produced BuzzFeed's inaugural Queer Prom, was included in Logo30 and Gold House's A100 list in 2018 and is currently in development on various television and film projects. Yang took over HRC’s Twitter last year to speak about the importance of LGBTQ representation in storytelling and the power of the LGBTQ vote.

Alongside Yang, HRC will honor Levi Strauss & Co. with the Corporate Award and John Lake, Vice President, Multicultural Strategy and LGBTQ Segment leader for Wells Fargo, with the Charles M. Holmes Community Service Award. In addition to the honorees, this will be HRC President Alphonso David’s first appearance at the San Francisco Bay Area Gala. American Idol finalist Effie Passero will perform at the event.

Set to take place at the Hyatt Regency San Francisco, the annual event brings together hundreds of HRC’s most active members and supporters in the San Francisco Bay Area to raise crucial funds in the fight for LGBTQ equality. Tickets and further information are available at https://www.sfhrcgala.org/.