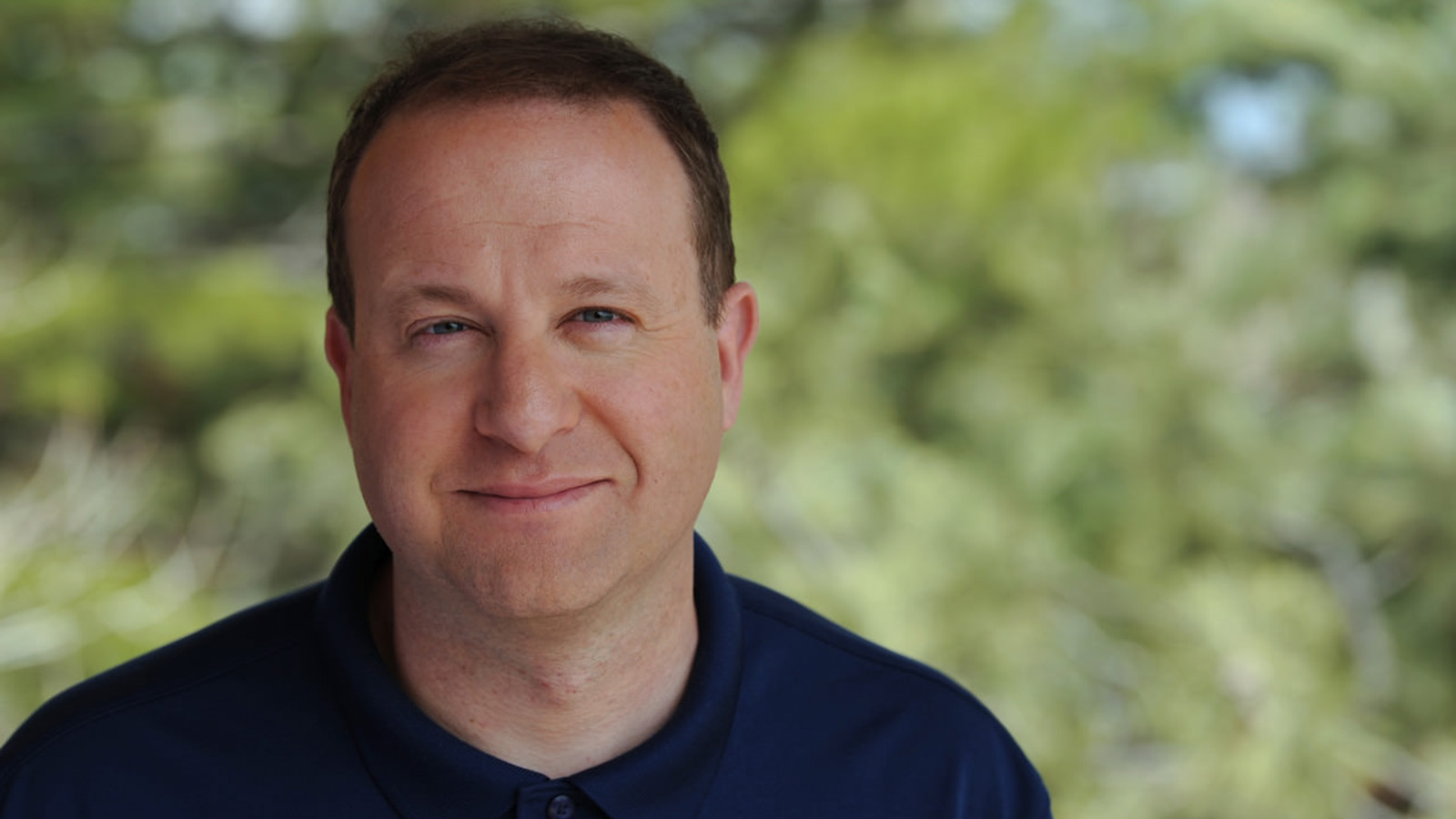 Today, the Human Rights Campaign released the following statement on the victory of HRC-endorsed Rep. Jared Polis in his bid to become the next governor of Colorado. Polis will become the nation’s first openly gay man elected governor.

“Tonight, Colorado rejected the Trump-Pence administration’s politics of bigotry and fear by choosing bold pro-equality champion Jared Polis, the nation’s first openly gay man elected governor,” said HRC President Chad Griffin. “For nearly a decade in Congress, Jared Polis fought to advance fairness and equality in Colorado and across America. He is a proven leader who will take his commitment to securing full equality to the governor’s mansion and fight to make Colorado a stronger and more inclusive state.”

For the past decade, Polis has earned a perfect score on every HRC Congressional Scorecard — a tool that measures support for LGBTQ equality. Polis helped launch the Congressional LGBTQ Equality Caucus shortly after taking office in 2008 and also helped launch the Congressional Transgender Equality Task Force in 2015. He is the lead sponsor of the Student Non-Discrimination Act and is also an original co-sponsor of the Equality Act — crucial federal legislation that would finally guarantee clear, permanent protections for LGBTQ people under our nation’s existing civil rights law.