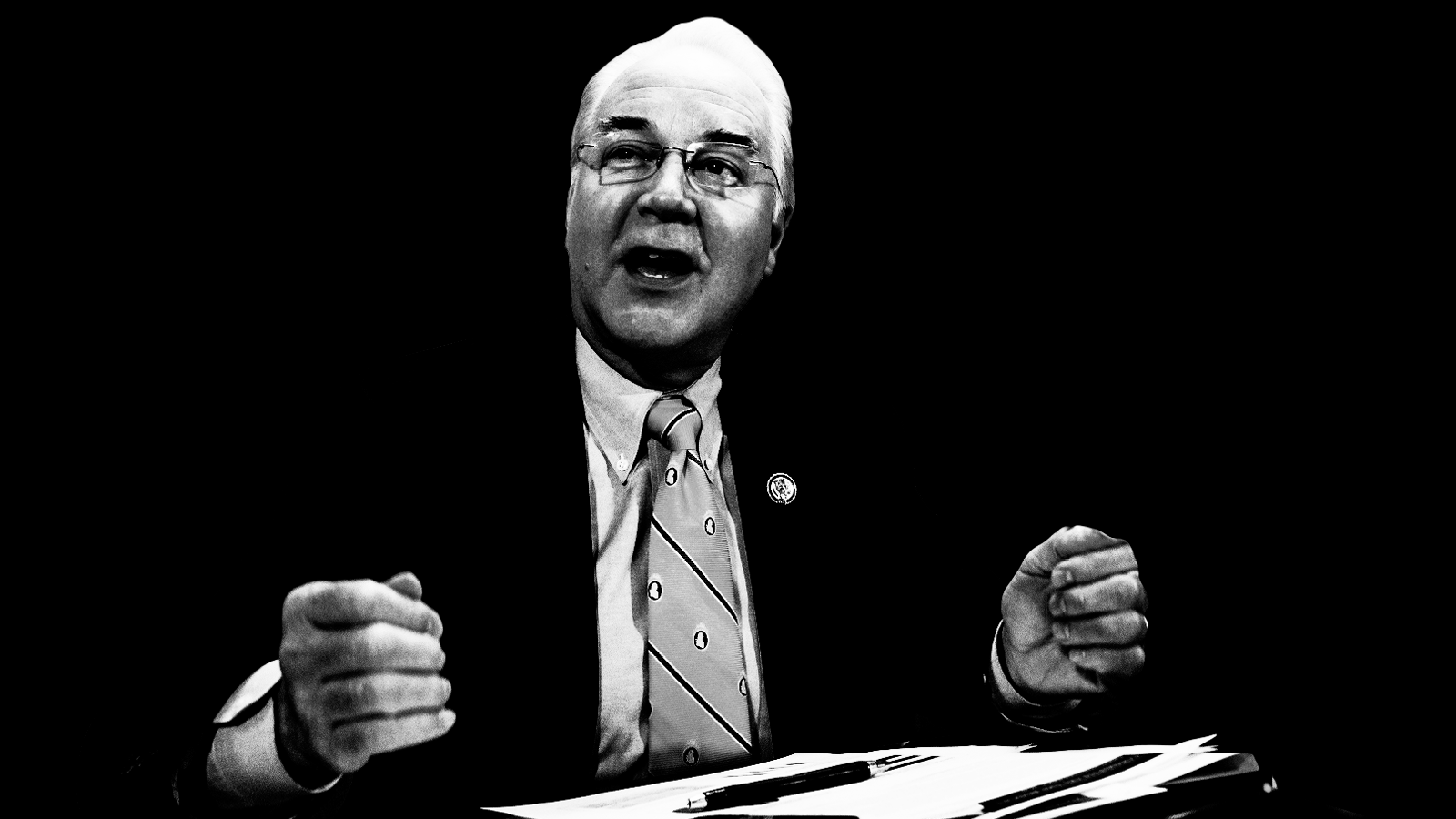 Since the new Congress convened earlier this month, the majority in the House and Senate has moved, as promised, to begin dismantling the Affordable Care Act (ACA). Details of any replacement plan remain elusive, along with the timing for its consideration. As you can imagine, this has many lawmakers concerned, especially given the President-elect’s nomination of Rep. Tom Price (R-GA), a former orthopedic surgeon and tea-party conservative to lead the agency which oversees the ACA.

Yesterday, the Senate Health, Education, Labor and Pensions Committee held a hearing to review Rep. Price’s qualifications to be Secretary of the Department of Health and Human Services and he wasted no time in denouncing President Obama’s signature achievement. When questioned by Senators, majority and minority alike, he said his goal was to “ensure access to health care for all Americans.” Access merely guarantees an option is available, affordability is not part of the equation.

Providing access to a health plan means very little if it does not include coverage for essential benefits such as: physician services, hospitalization, preventive care, coverage for pregnancy, mental health care, and prescription drugs. When asked by Senator Tammy Baldwin (D-WI) if he would provide assurances that children up to age 26 would be able to stay on their parent’s health plan, none was given. He responded similarly to Senator Patty Murray’s (D-WA) question about covering contraceptives for women without copays. When pressed about any particular benefit, Rep. Price’s mantra was all about ensuring access.

Perhaps, Rep Price will have a few more details to share about his ACA replacement plan when he appears before the Senate Finance Committee. Even so, whatever plan is offered by the incoming administration or by the majority on Capitol Hill in the weeks, or months ahead know that it will be scrutinized very carefully, and must begin by meeting the footprint of the ACA.