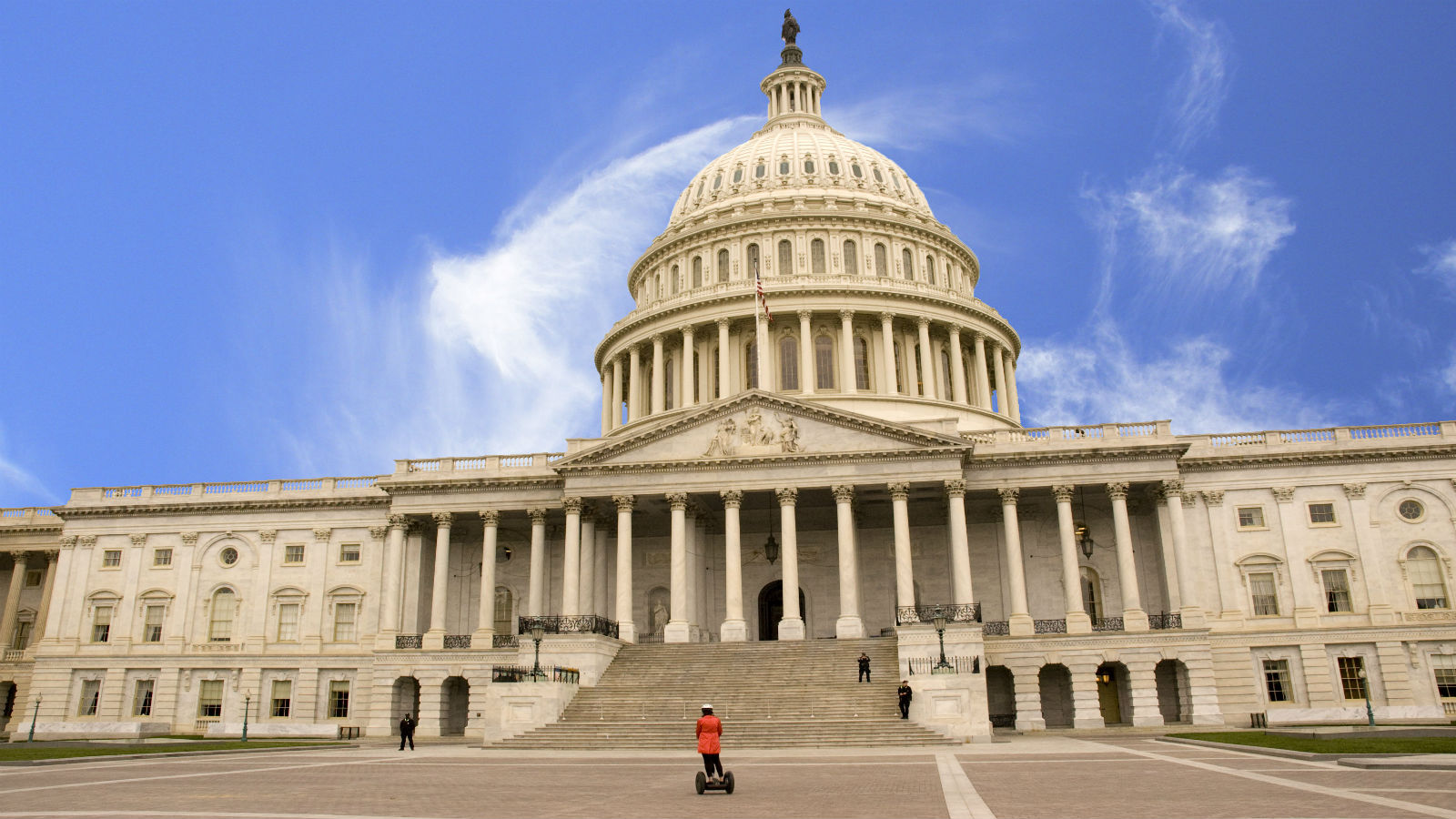 Update (3/10/17): On March 10, 2017, Representative John Conyers (D-MI) introduced a companion bill, the End Racial Profiling Act, in the House of Representatives. HRC applauds Rep. Conyers for his leadership on this vital subject and calls on the House to swiftly pass this important legislation.

The bill would also require law enforcement to maintain adequate policies and procedures designed to eliminate profiling, including increased data collection in order to accurately assess the extent of the problem.  Furthermore, the bill would require training for law enforcement officials on issues of profiling and mandates the creation of procedures for receiving, investigating, and responding to complaints of alleged profiling.

Profiling of LGBTQ individuals continues to be a problem, particularly for LGBTQ people of color and members of the transgender community. A study by Lambda Legal found that a quarter of LGBTQ people and people living with HIV who reported in-person contact with law enforcement said they experienced harassment or misconduct—including profiling, verbal or physical assault, sexual harassment, or assault and false arrest. In addition, the 2015 U.S. Transgender Survey reported that 49 percent of transgender individuals who interacted with officers who thought or knew they were transgender were addressed using the wrong gender pronouns or titles. In addition, 20 percent were verbally harassed, four percent physically assaulted, and three percent sexually assaulted by officers.

Police misconduct, when left unchecked, not only stigmatizes law enforcement agencies that, on the whole, seek to serve the community with integrity, but also fosters mistrust between the community and police that is difficult to repair. The introduction of the End Racial and Religious Profiling Act is an important step in addressing these issues. HRC welcomes the introduction of this bill and joined 126 organizations calling on Senators to cosponsor this important piece of legislation.