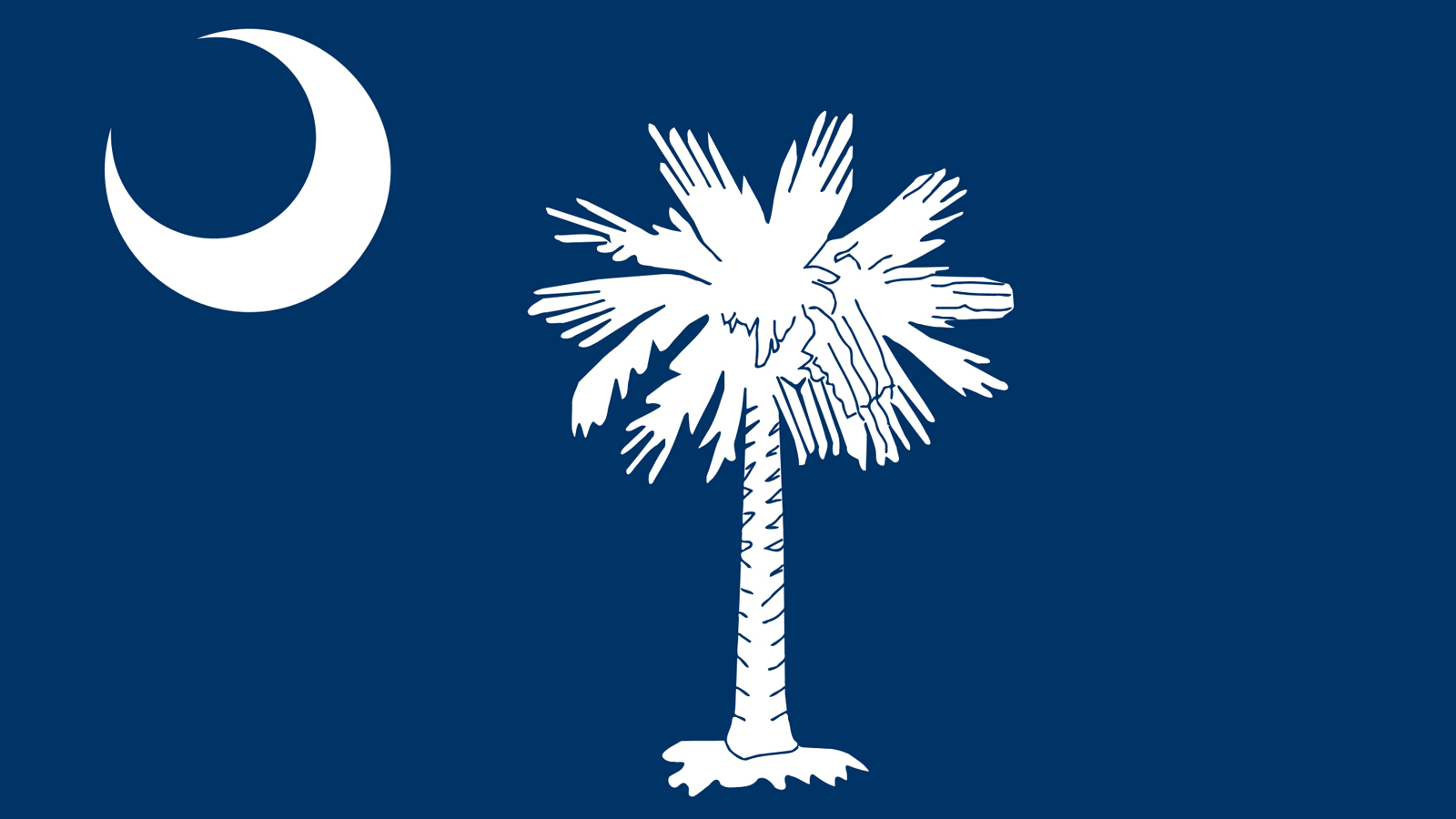 “With one insidious paragraph in a 500 page bill, South Carolina lawmakers are creating a license to discriminate with taxpayer funds against qualified, loving families looking to care for children in need,” said HRC National Field Director Marty Rouse. “This hastily added provision does nothing to improve the outcomes for children in care, but only shrinks the pool of prospective parents in a blatant attempt to discriminate against LGBTQ South Carolinians. It’s not too late for the governor to fix the state legislature’s mistake and veto this dangerous measure.”

Said Jeff Ayers, Executive Director of South Carolina Equality, “The proviso is discriminatory in nature and lacks being germane to the budget as it uses the state budget to tamper with permanent statue. It's blatantly unconstitutional from a separation of powers standpoint, and it promotes discrimination in a state that has proven it has no appetite for such practices. There will be a backlash from a broad-based coalition that will prove to be economically harmful to our state…. a state that once flushed a proposed ‘Bathroom Bill’ down the toilet because we're a business-friendly state. I cringe to think of the economic backlash to come and we will remember this come November.

“The over 4,000 at need children in our state’s adoption and foster care system in our state are the losers today. It does not help loving parents who are looking to open their homes to children in need, either through fostering or adoption. It does not help our state’s economic image – particularly at this crucial time when Governor McMaster is out on the campaign trail promoting economic development. There are only losers today: children denied permanent and loving homes, and potential parents coldly turned away simply because of who they are. We will not stand by and let this policy go in affect without a legal challenge in the courts.  We have turned to the courts to correct the wrongs of the legislature in the past and we will do it again.”

This budget proviso (Paragraph 38.29) could have a sweeping, harmful impact in child welfare services by enabling discrimination against LGBTQ people, same-sex couple, same-sex parents and other qualified parents to whom an agency has an objection. The biggest barrier to placing children with families is a lack of qualified prospective parents; having the state give contractors and subcontractors a license to discriminate, thereby limiting the pool of prospective parents for no legitimate reason, is unconscionable and an unacceptable use of taxpayer dollars. South Carolina Equality and HRC has been working together to strip the provision from the bill since it was slipped into the appropriations bill earlier this year.

Research consistently shows that LGBTQ youth are overrepresented in the foster care system, as many have been rejected by their families of origin because of their LGBTQ status, and are especially vulnerable to discrimination and mistreatment while in foster care. This harmful provision will only exacerbate these challenges faced by LGBTQ young people.

Earlier this year, HRC released a report, titled Disregarding the Best Interest of the Child: License to Discriminate In Child Welfare Services, detailing the harms of efforts to write anti-LGBTQ discrimination by child welfare agencies into law. Statistics suggest that an estimated two million LGBTQ adults in the U.S. are interested in adoption, but the LGBTQ community often remains an untapped resource when it comes to finding families for children and youth in foster care.