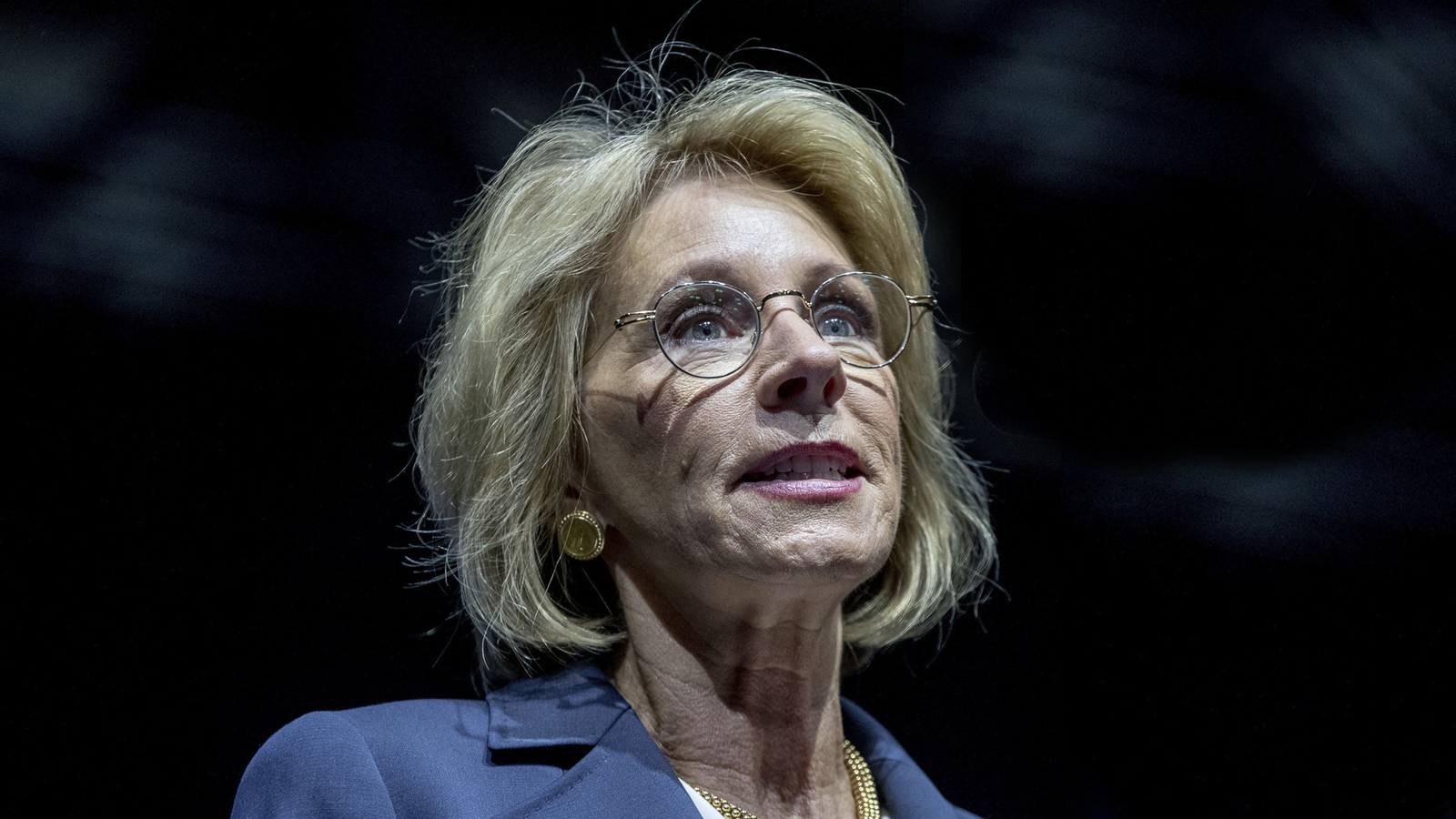 Secretary of Education Betsy DeVos has spent her first year in the Trump administration trying to undermine civil rights protections across the board. Her first action as Secretary was to rescind critical guidance detailing schools’ obligations to protect transgender students; she rescinded dozens of guidance documents detailing the rights of students with disabilities; and she has withdrawn guidance on campus sexual violence, making it harder for survivors to get justice.

Schools are prohibited from discriminating against students based on race, color, national origin, sex, religion or disability. Despite these laws, discrimination is rampant in the administration of school discipline. Data collected by the Department of Education clearly shows that black students are suspended and expelled three times more often than white students, and students with disabilities are twice as likely to be suspended or expelled as students without disabilities. Yet in testimony before the House Appropriations Committee today, DeVos refused to say whether or not race was a factor in school discipline despite being pressed on the issue.

In 2014, the Department of Education issued guidance reminding schools that they must not administer discipline policies in a discriminatory manner, and it provided resources to help schools ensure they are providing an equal opportunity for all students.

While this guidance does not explicitly talk about LGBTQ students, they are disproportionately impacted by these policies. The consequences of exclusionary school discipline can be devastating to young people, especially those who may already face marginalization in school, their communities and even at home. Students experiencing exclusionary school discipline lose critical instruction time and are often pushed out of school, which can lead to involvement with the juvenile justice system or homelessness.

Now, DeVos is considering rescinding this critical guidance as part of her new Federal Commission on School Safety. But ignoring discrimination will not make schools safer. Schools need support and proper resources to improve school climate and safety.

HRC, along with leading national LGBTQ organizations, sent a letter to DeVos urging her to keep the current guidance in place.