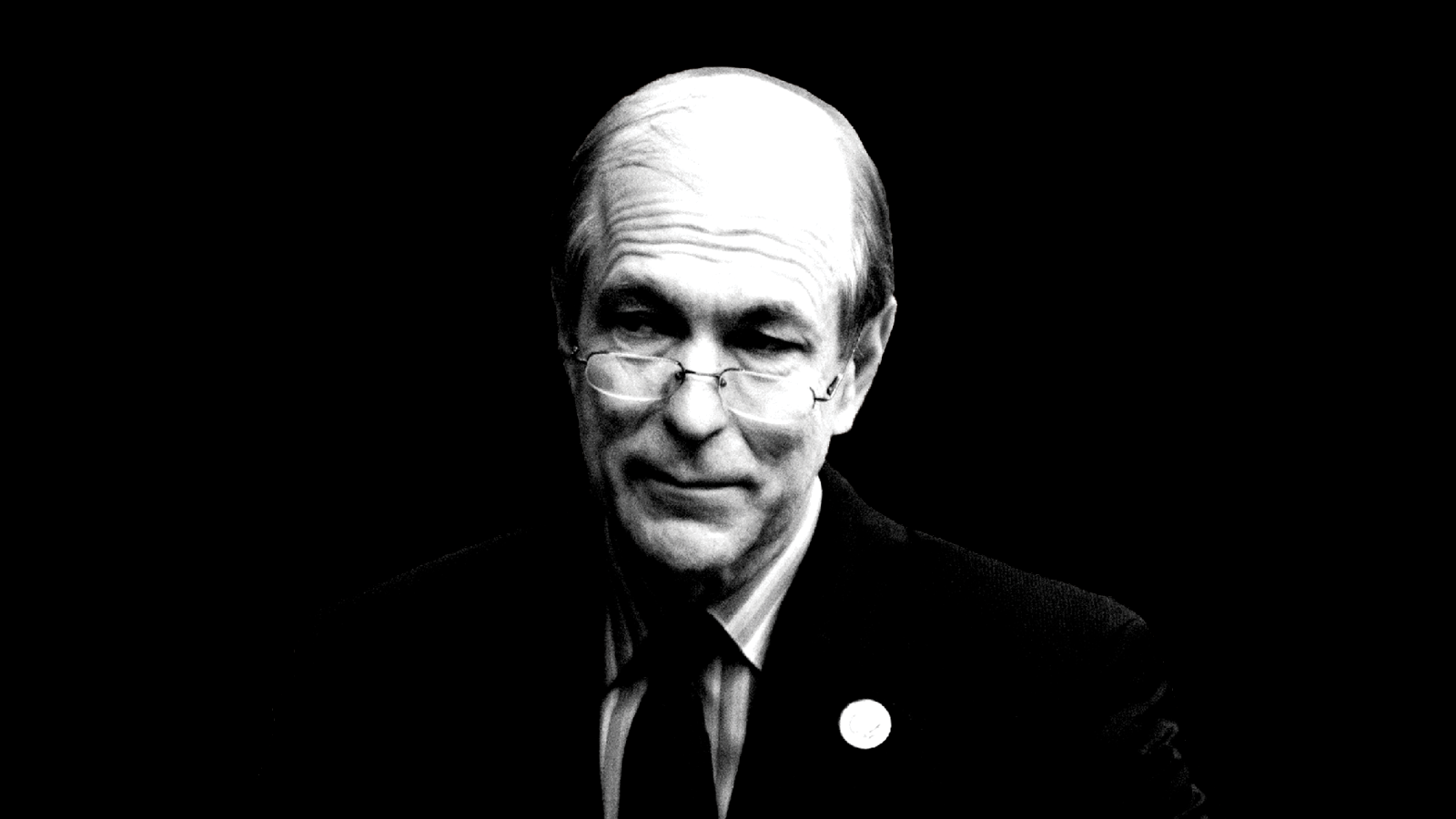 Today, HRC announced they would continue to fight against--and defeat--Trump nominees with a history of bigotry toward the LGBTQ community following the failed committee vote on Scott Garrett to be President of the Export-Import Bank of the United States.

“This Administration has demonstrated a deeply concerning track record of nominating unqualified people with a history of anti-LGBTQ views and actions,” said David Stacy, HRC Government Affairs Director. “The American people made clear they do not want nominees with anti-LGBTQ views appointed to crucial positions of power. It is not only a moral failing but is proving to be a political non-starter. The Human Rights Campaign will continue to effectively organize against such nominations and win these fights.”

Today, the Senate Banking Committee rejected the nomination of Scott Garrett on a bipartisan vote of 10-13, with Senators Mike Rounds (R-SD) and Tim Scott (R-SC) joining committee Democrats in voting no.

This year, the following anti-LGBTQ nominees were defeated after thousands of Americans worked to bring attention to their shameful records:

HRC has been active in addressing the anti-LGBTQ track records of each nominee by mobilizing its more than three million members and supporters to speak out and, through their digital grassroots reach of more than nine million, ensuring the American public is thoroughly informed on the Trump Administration’s failure to put forward candidates who meet the most basic qualifications expected of their intended office and respect the rights and dignity of all citizens.

In addition to leading the #StopJeffMateer campaign calling on the Trump-Pence Administration to withdraw their nomination of Mateer, HRC and partner organizations stood with parents of LGBTQ children at a rally at the U.S. Capitol, last month, and mobilized its millions of members to demand their senators reject the nomination.

Earlier this year, HRC led the successful #StopMarkGreen campaign, culminating in over 6,800 calls made by its members to the Senate in the week leading up to the withdrawal of Green’s nomination.

Garrett had reportedly told fellow Republicans they should stop supporting gay candidates and later said that he would support a gay candidate if they assented to the “traditional” view of marriage as between a man and a woman. Jeff Mateer described transgender children as part of “Satan’s plan” in a 2015 speech and has expressed disappointment over several states banning gay conversion therapy. Brett Talley referred to support for same-sex marriage as “an absurd Constitutional argument”, among several homophobic remarks made in a personal blog. Mark Green has expressed a variety of Islamophobic and anti-LGBTQ views in public forums.

Despite these failures, the Trump-Pence Administration has continued to nominate radical anti-LGBTQ people for confirmation. Most recently, Trump put forward Matthew J. Kacsmaryk, a lawyer and political commentator with a long history of horrific views on the LGBTQ community and actions taken against same-sex marriage, legal class protections, and the rights of transgender citizens. The Human Rights Campaign and other coalition partners have formally opposed -- and are organizing to defeat -- his nomination and will continue that fight against all others to come.