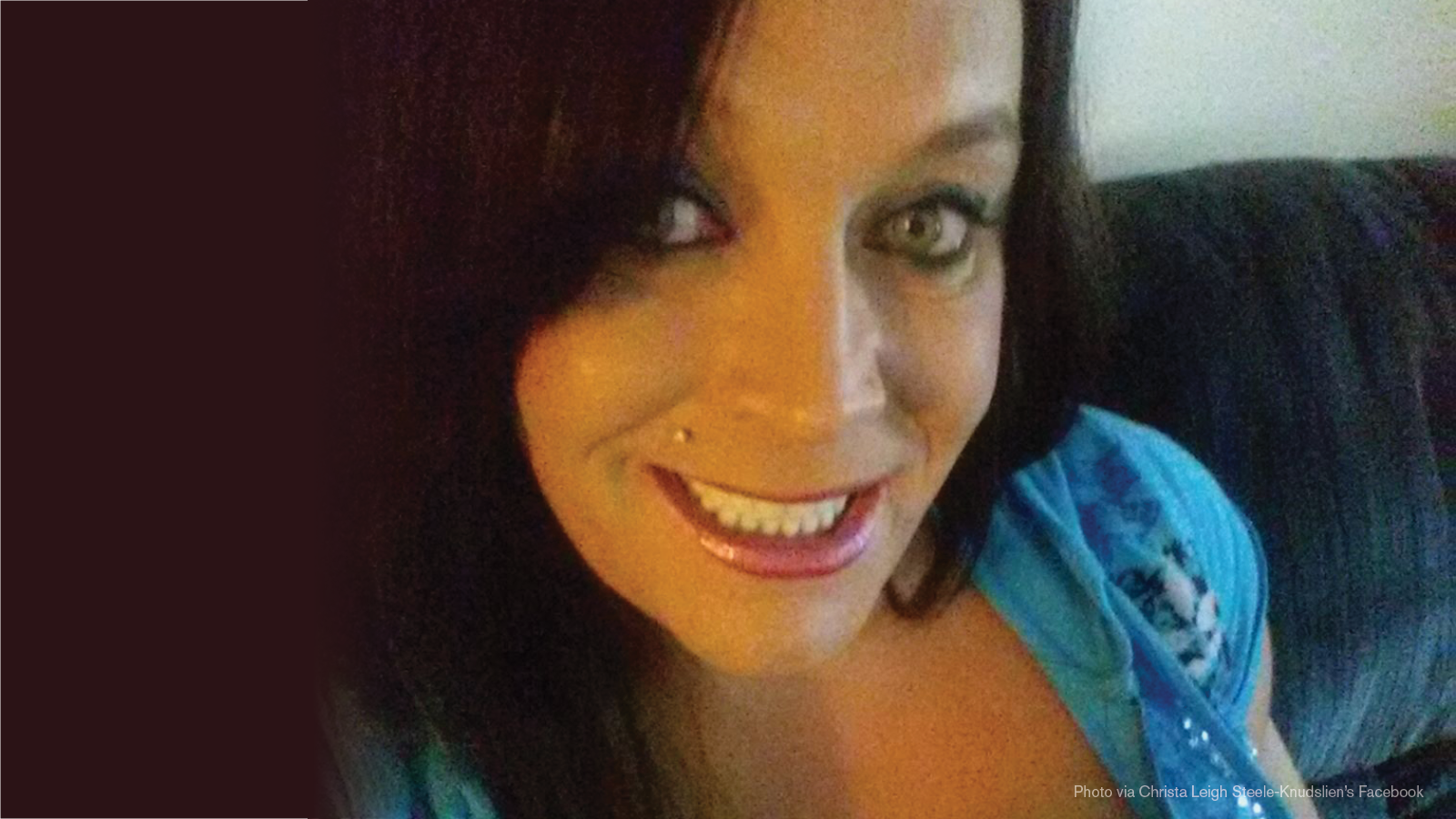 HRC mourns the tragic loss of Christa Leigh Steele-Knudslien, 42, in the first known case of deadly violence against the transgender community in 2018. A local news outlet reports that she was found dead in her home on Friday night in North Adams, Massachusetts.

According to reports, Leigh Steele-Knudslien’s husband, Mark, turned himself in Friday night, admitting to killing his wife. He will be arraigned on a murder charge today.

Transgender advocate Monica Roberts on her TransGriot blog writes about Steele-Knudslien’s life, legacy and lasting impact on the community. Steele-Knudslien, Roberts notes, organized and produced the Miss Trans New England and other pageants, and was loved and known by many in both the local and national trans community.

Steele-Knudslien’s death comes after HRC Foundation and the Trans People of Color Coalition released a report documenting the senseless acts of violence that made 2017 the deadliest year on record for transgender people, particularly for trans women of color.