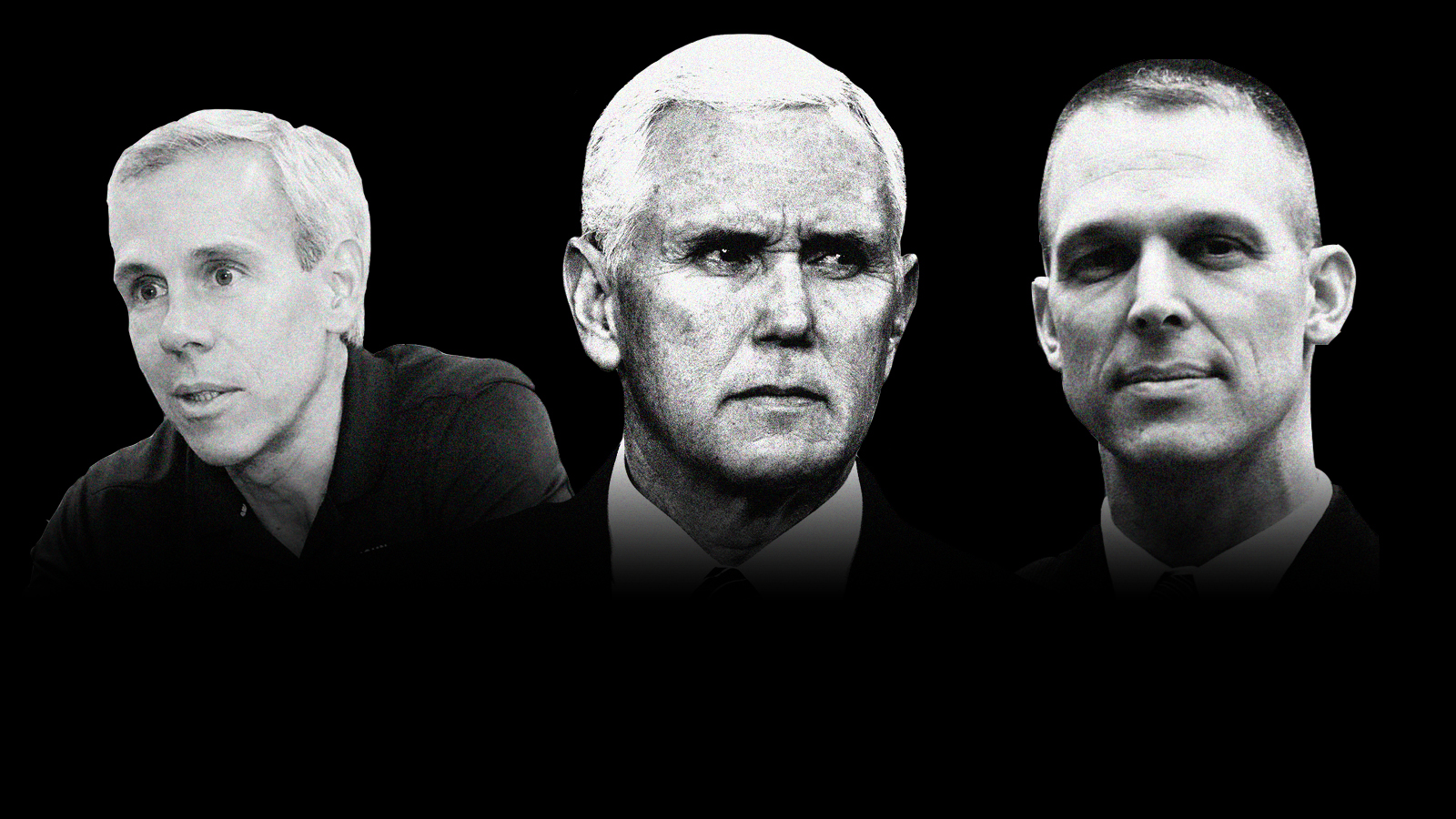 With only 13 days until the midterm elections, HRC is exposing the record of Vice President Mike Pence, who is scheduled to campaign with anti-equality U.S. House candidates John Chrin (PA-8) and Scott Perry (PA-10).

“Mike Pence, John Chrin, and Scott Perry have pushed anti-LGBTQ, anti-health care and anti-immigrant policies that are not only wrong, they are politically toxic in a state with more than 2.3 million Equality Voters,” said HRC Campaign Director Geoff Wetrosky. “In these next two weeks, it is more important than ever to turn out for the pro-equality candidates who will pull the emergency brake on the Trump-Pence administration. That’s why HRC is working day in and day out to re-elect Congressman Matt Cartwright and elect George Scott.”

As Chrin and Perry align themselves with the Trump-Pence administration and their politics of discrimination, HRC is on the ground mobilizing our members and supporters and nearly 2.3 million Equality Voters in Pennsylvania to re-elect Congressman Matt Cartwright (PA-8) and elect George Scott (PA-10). HRC has prioritized investments and organizing in Pennsylvania, and has staff and resources on the ground in the state as part of the largest grassroots expansion in the organization’s 38-year history.

To schedule an interview with HRC Pennsylvania, contact .(JavaScript must be enabled to view this email address).