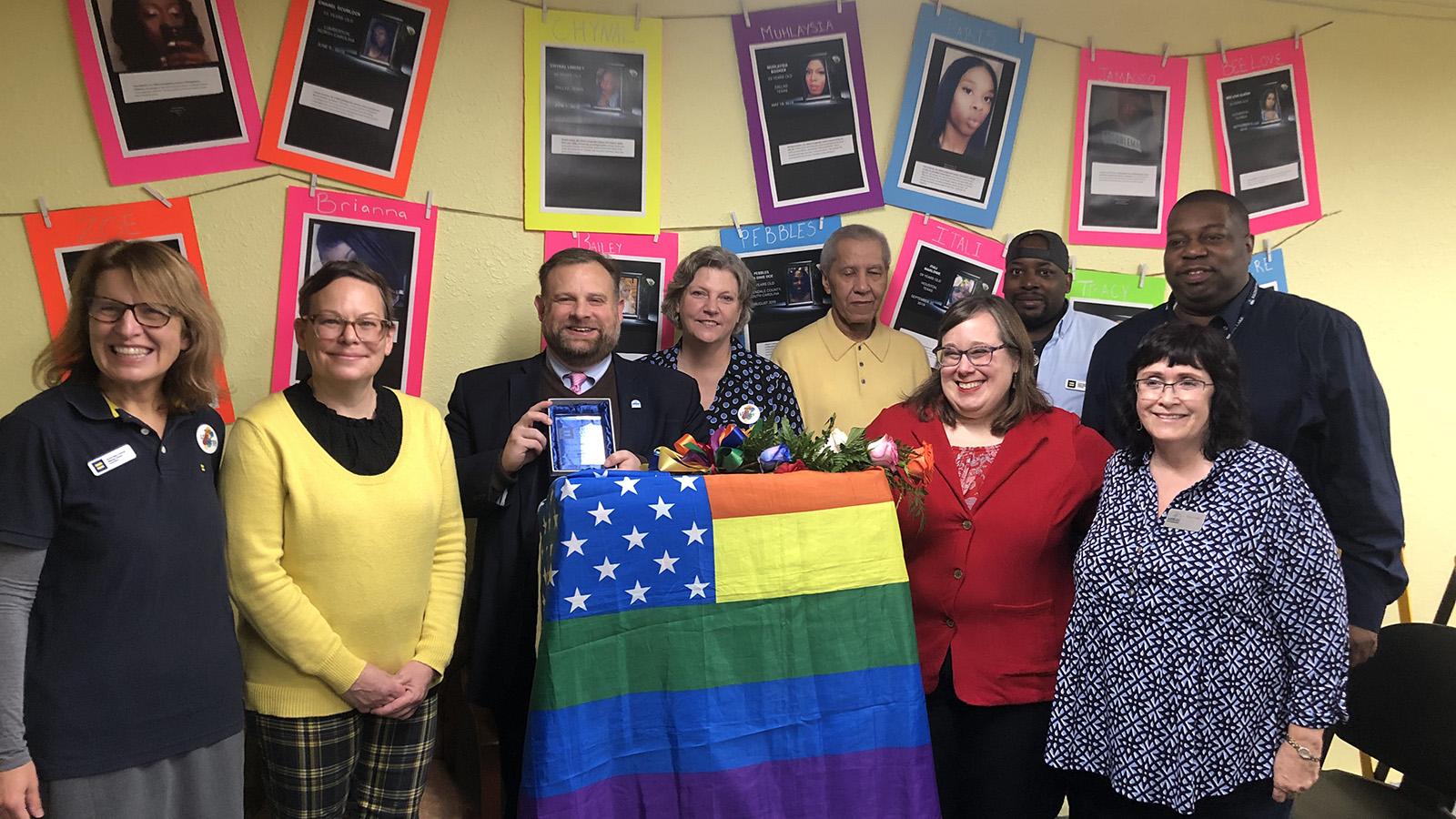 HRC Foundation’s Municipal Equality Index scorecard provides a roadmap for cities looking to make their community more inclusive of the LGBTQ people who live and work there. City leaders work with HRC to improve their policies and services by enacting non-discrimination protections, including ensuring city employees have trans-inclusive health care and requiring anti-bullying policies for youth-facing city services.

Every year, cities find ways to stand out among the 506 cities rated in the MEI by working hard to ensure their communities are welcoming and inclusive of all people. The four most improved cities -- those that made the biggest MEI score gains between 2018 and 2019 -- are: 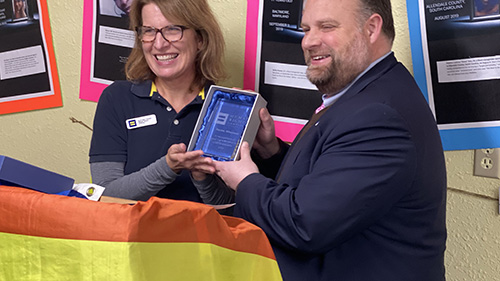 Check out how your city rates on LGBTQ equality. The full report, including detailed scorecards for every city, as well as a searchable database, is available online at www.hrc.org/MEI.