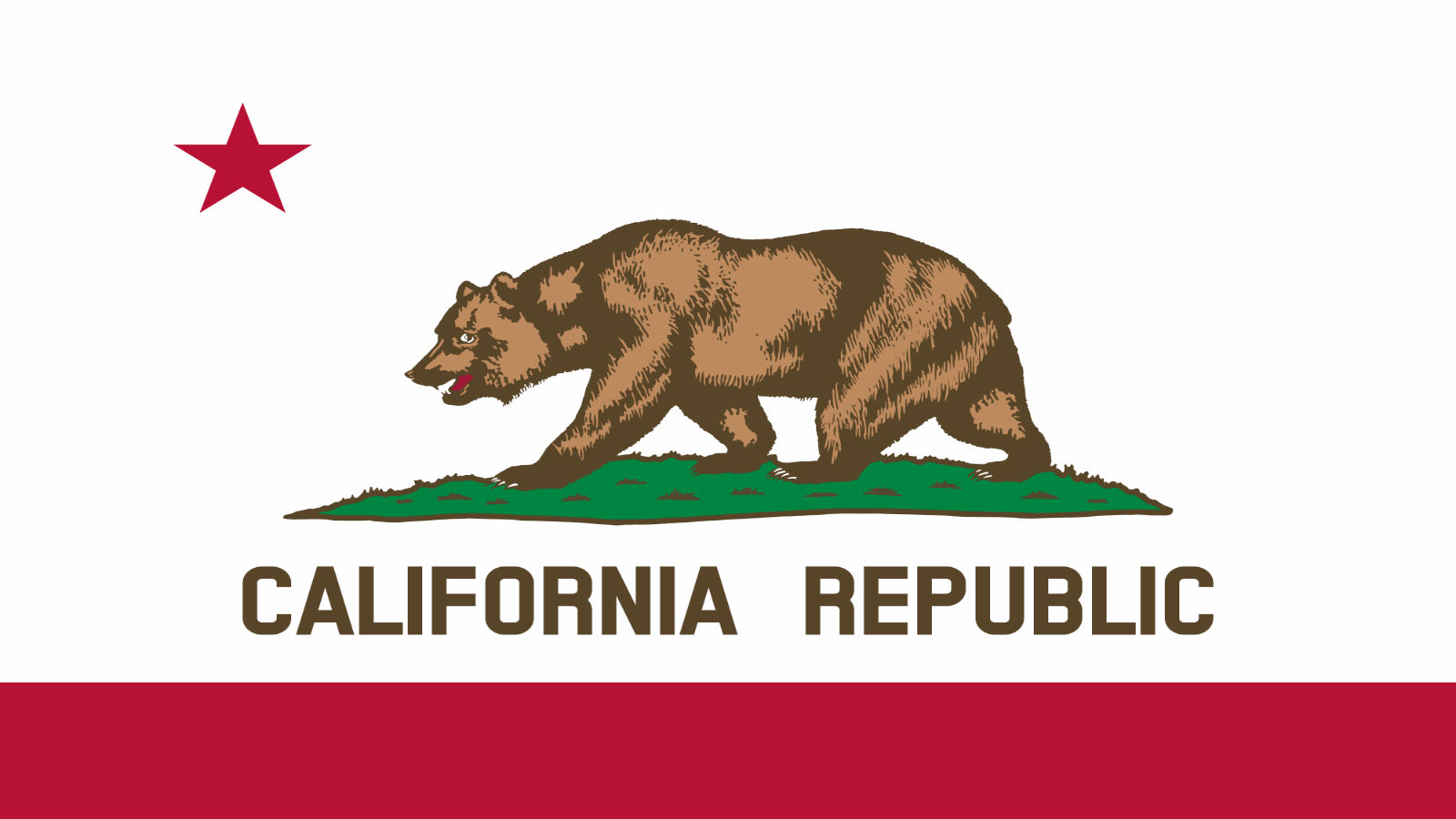 Today, HRC praises the enactment of SB 233 in California, which will protect people engaging in consensual sex work from being arrested when reporting violent crimes. The legislation also disallows the use of condoms as evidence of sex work.

“California has taken an important step in recognizing the dignity of people engaged in consensual sex work, who often face a disproportionate risk of being victims of violent crime,” said Sarah Warbelow, legal director for the Human Rights Campaign. “No person should be put at risk of abuse or fear violence simply for trying to survive. Importantly, this law will enhance public health and safety, especially for people of color, transgender people and those living at the intersection of multiple marginalized identities. We’re grateful to Sen. Scott Weiner for his leadership in pushing for this important legislation.”

Eighty percent of street-based sex workers reported experiencing violence, according to one report. Nearly nine in ten transgender people engaging in sex work or suspected of engaging in sex work reported being harassed, attacked, sexually assaulted or mistreated in some other way by police, according to the 2015 U.S. Trans Survey. Out of those who were working in the underground economy at the time they took the survey, nearly 41% were physically attacked in the previous year and over one-third were sexually assaulted in that same time.

In many instances, the criminalization of sex work can exacerbate the epidemic of violence targeting the transgender community, particularly transgender women of color. Since 2013, at least 144 transgender people have been killed. These tragic figures underscore the urgent need to decriminalize sex work, bringing workers out of the shadows and closer to critical services and protections.