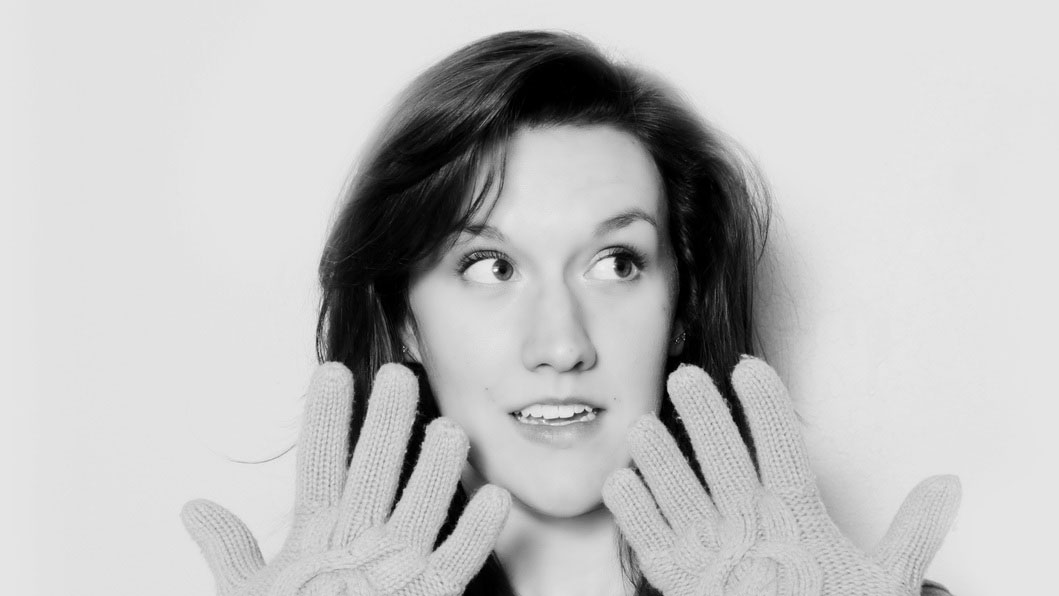 Brandi Burgess is the bisexual daughter of the popular syndicated radio show co-host Rick Burgess, of the Rick & Bubba show. Earlier this year, Brandi wrote a column for AL.com that caused a minor media frenzy in Alabama where her dad’s show tapes and where he is a morning radio fixture. In the column, Brandi came out as bisexual, and a very public rift grew between her and her father.

This rift was not always there -- growing up, Brandi was often featured as a “character” on her father’s radio show. She was known by his wide audience throughout her life, but now, Brandi and her father hardly speak.

Following the column, Rick spoke negatively about Brandi on his radio show. Now, Brandi is speaking out again. She believes that the best way to fight stigma and intolerance in the South is to wholeheartedly embrace who you are, and use that self-assurance to educate others on what it means to be LGBTQ.

Brandi’s story is shockingly common throughout the South, and especially among religious families -- when LGBTQ people come out, they can face rejection from their families who claim to be more worried about their “salvation” than their happiness in this life. But, Brandi says, open communication can help change this reality. So, that’s where she’s starting.


Filed under: Bisexual, Coming Out, Community