Bipartisan Effort to Protect Trans Troops in the U.S. Senate 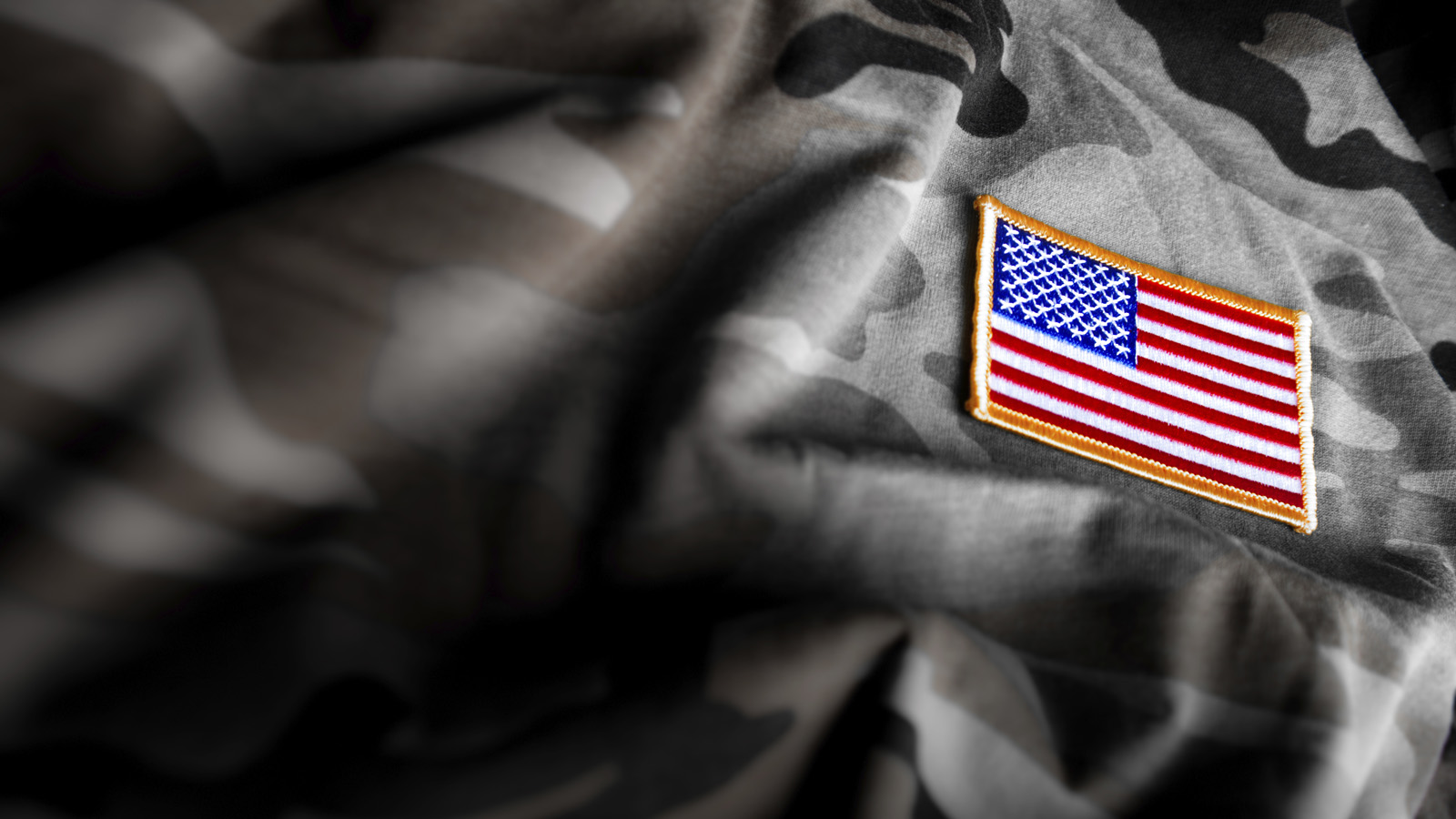 "This bipartisan effort in support of transgender troops reflects the public's broad opposition to this president's cruel, reckless, and discriminatory policy," said HRC National Press Secretary Sarah McBride. "We are grateful that Senators Gillibrand and Collins, who helped lead the successful effort in the Senate to end the discriminatory Don't Ask, Don't Tell policy in 2010, have joined together in defense of transgender service members."

After President Trump unexpectedly and callously announced via Twitter that he would impose a ban on transgender military service in July, Members of Congress from both sides of the aisle spoke out forcefully against the ban. They expressed the commonly-held sentiment that anyone who is willing and able to serve in our nation’s military should be allowed to do so.

In the days immediately following the president's tweets, HRC mobilized 33,000 calls to the White House in opposition to the policy change. In August, on behalf of our transgender members serving or wishing to serve their in the military, HRC joined as co-plaintiffs in a lawsuit filed by Lambda Legal and OutServe-SLDN challenging Donald Trump's unconstitutional order.