Being a Good Ally Takes More than Good Intentions 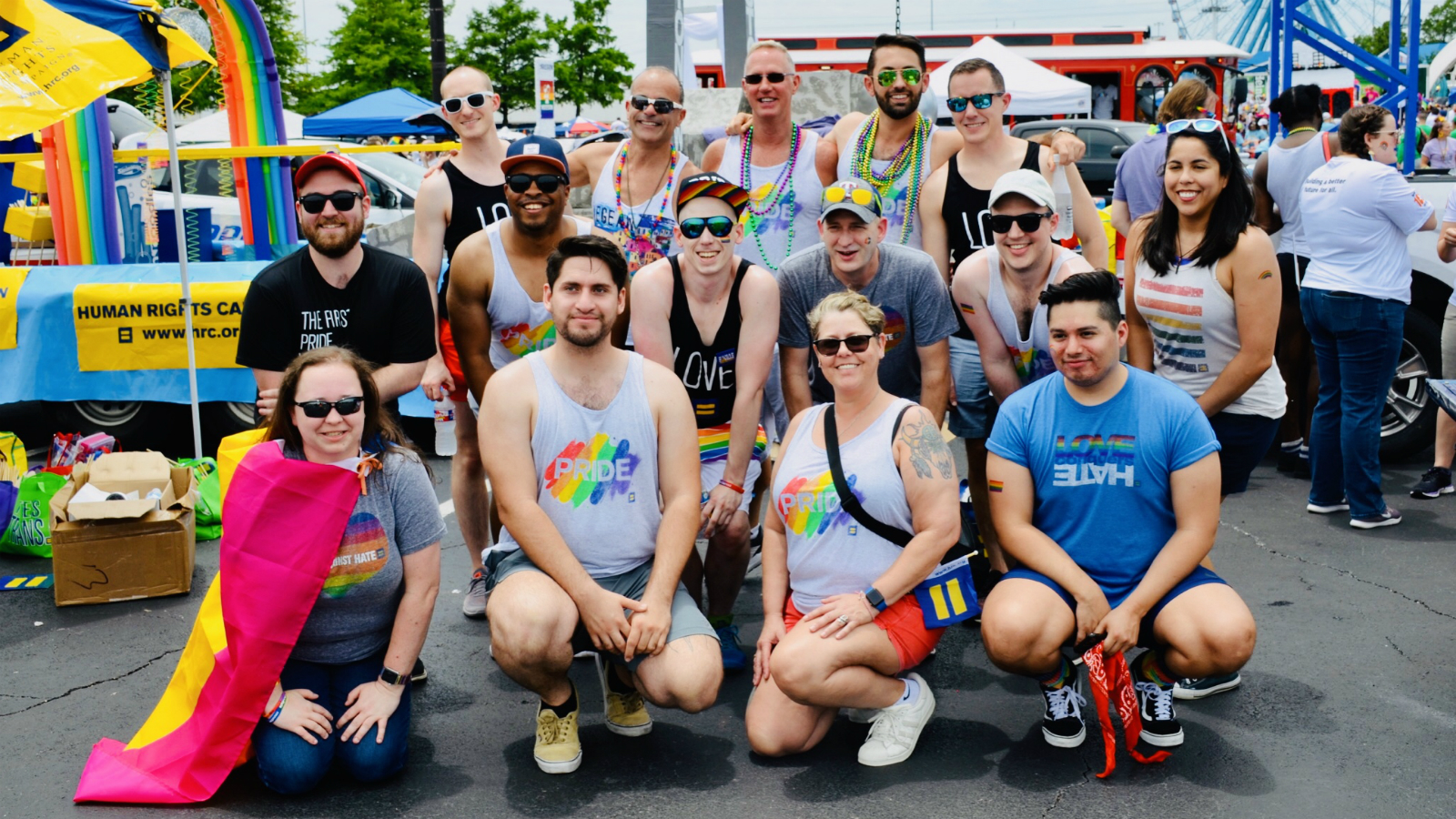 You’ve raised your hand as an ally of the LGBTQ community. It’s clear you believe strongly in LGBTQ equality. However, being an effective ally is about even more than your feelings; it’s about what you DO with those feelings.

Here are some helpful tips to deepen your impact through your actions: