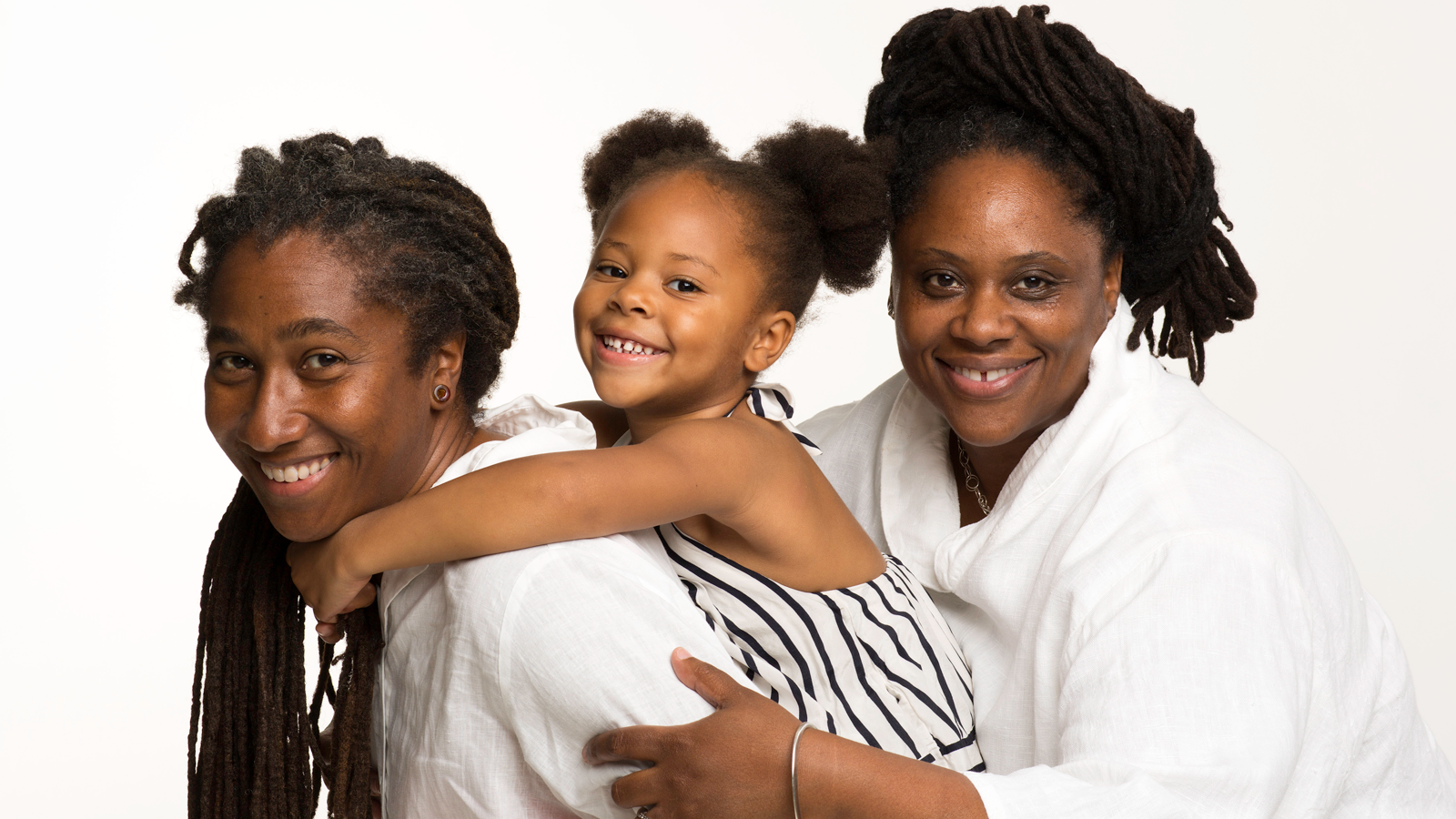 Despite broad support for LGBTQ equality and the historic national win on marriage equality in 2015, some state lawmakers have continued to advance an anti-LGBTQ agenda. Daily Beast reporter Samantha Allen writes, “In the three years since the Supreme Court legalized same-sex marriage nationwide, anti-LGBT groups have been desperately looking for state-level victories wherever they can get them. And this year, they’re going after foster children. Yes, foster children.”

Anti-equality lawmakers are currently targeting prospective LGBTQ foster and adoptive parents in Oklahoma, Kansas and Colorado. These attacks are especially cruel, given that research consistently shows that LGBTQ youth are overrepresented in the foster care system because of family rejection and their LGBTQ status. These youth are especially vulnerable to discrimination and mistreatment while in foster care, and these discriminatory bills will only exacerbate the challenges they face.

HRC’s 2017 State Equality Index tracked last year’s continued attacks on the LGBTQ community, monitoring 129 bills introduced in 30 states designed to restrict the rights of LGBTQ individuals and their families. And the attacks are continuing in 2018.

But we aren’t just on the defense, we’re also working to pass pro-equality bills across the country. With more than 182 pro-LGBTQ bills filed this session, we are working hard with our local partners to make sure we are gaining ground in our fight for LGBTQ equality.

On Monday, SB 241, a license to discriminate in child welfare bill, was passed by the Senate State, Veterans and Military Affairs Committee on a party line vote of 3-2. During the hearing, Senator Kevin Lundberg repeatedly stated, “Discrimination is not wrong.” SB 241 now goes to the Senate floor. After passing the House, HB 1245, a bill to protect youth from the dangerous and debunked practice of so-called “conversion therapy,” was postponed indefinitely by the Senate State, Veterans and Military Affairs Committee during a hearing on April 23.  Last week, the Senate Judiciary Committee amended HB 1256, a bill to reauthorize the Colorado Civil Rights Division, to weaken the protections it offers. This week, the Senate Appropriations Committee voted to send the amended bill to the full Senate for consideration.

The Kansas legislature returns from recess today, April 26. HB 2481 is a broad adoption bill passed by the Kansas House first as a clean bill, and then by the Senate, which amended it to include an anti-LGBTQ provision. The House rejected the changes made by the Senate because as amended by the Senate, HB 2481 would create a license to discriminate for taxpayer-funded child placement agencies to refuse to place children with LGBTQ foster or adoptive parents, single parents or any parents who don’t meet a contractor’s religious criteria.  To pass, the bill will either need to be resolved by the conference committee or would need to be reconsidered by the House. HRC President Chad Griffin is in Kansas on April 26 to meet with allies and highlight the harms that the anti-LGBTQ amendment would inflict on foster children.

Earlier this month, SB 1028, a bill to protect youth from conversion therapy, was passed by the legislature and sent to Maryland Governor Larry Hogan . While Gov. Hogan signed many bills into law on April 25, SB 1028 was not one of them. The next signing day is expected to be in early May.

After passing the House, HB 1319, a transgender non-discrimination bill, was sent to the Senate Judiciary Committee. While that committee voted 3-2 to recommend an amendment that would effectively kill the bill, all bills receive a vote on the floor in NH. HB 1319 is scheduled for a Senate floor vote on May 2. Meanwhile, HB 587, legislation protecting LGBTQ youth from the dangerous and debunked practice of so-called “conversion therapy” continues to move forward. Earlier this month, the Senate replaced problematic amendments with a clean version of the Senate bill that passed last year. The bill passed the State House in January and now goes to conference committee.  HRC continues to work with local LGBTQ advocates, the ACLU of New Hampshire, NCLR, and GLAD to help pass both measures.

SB 1140, a license to discriminate in child welfare services bill, has been passed by both the Senate and the House Judiciary Committee. It is expected to be considered by the House before the end of the day on April 26 -- a significant procedural deadline.  If it passes the House, opponents, including Freedom Oklahoma and HRC, will advocate for a veto. SB 1140 would make it harder for kids to find foster and adoptive families by allowing taxpayer-funded government contractors to refuse to work with LGBTQ individuals, same-sex families or other qualified prospective parents who don’t meet an contractor’s religious criteria. Last week, the bill passed the House Judiciary Committee with an amendment that would reduce the number of children harmed by the bill. With or without the amendment, the bill still creates a license to discriminate and is dangerous for Oklahomans.