ALARMING: Colorado GOP Stoke the Flames of Discrimination Against LGBTQ People and Other Minorities 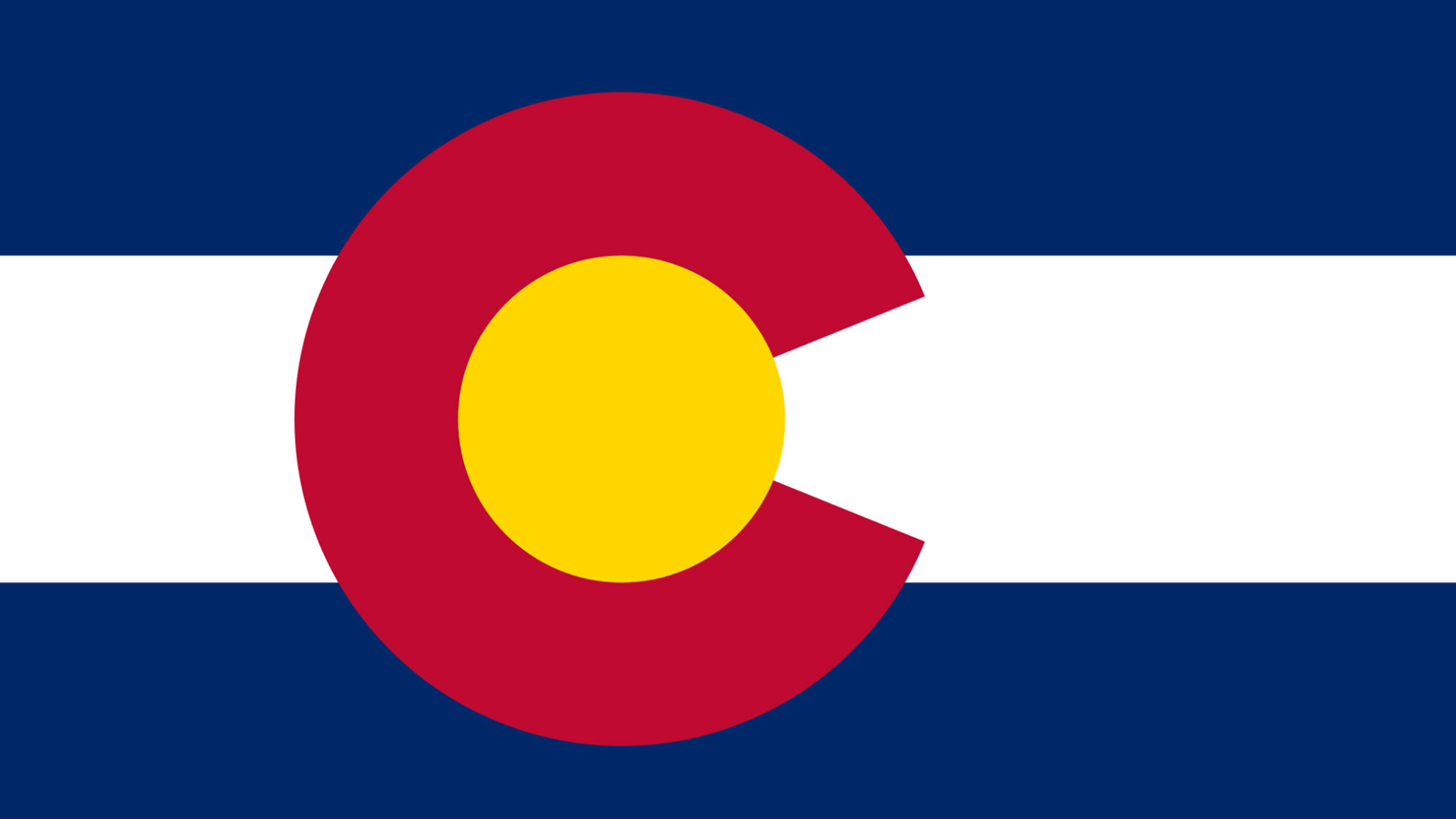 “By voting to withhold funding from the very division responsible for upholding the state’s civil rights laws, Colorado’s GOP lawmakers are stoking the flames of discrimination against LGBTQ people, people of color, people of faith, people with disabilities and women,” said JoDee Winterhof, HRC Senior Vice President for Policy and Political Affairs. “This reckless action will not go unnoticed by the fair-minded majority of Colorado voters who will hold them accountable. Republican lawmakers on the committee must immediately take action to restore funding to the Colorado Civil Rights Division.”

“One Colorado is proud to be on the ground leading a broad coalition of civil rights organizations, business and faith leaders, and elected officials here in our state to stand up for the civil rights of Coloradans from all walks of life,” said Daniel Ramos, Executive Director of One Colorado. “All Coloradans have the right to be treated fairly and equally, including LGBTQ Coloradans, and the CCRD reaffirms this fundamentally American idea. A vote to ensure this office continues is a vote to support protecting our fellow Coloradans’ civil rights.”

In addition to investigating claims of discrimination in Colorado, the body provides training and outreach about non-discrimination laws to the general public, local businesses, community groups, and federal agencies. Recent presentations covered topics such as equal access to public restrooms for transgender people, and pregnancy discrimination in the workplace as well as in places of public accommodation.