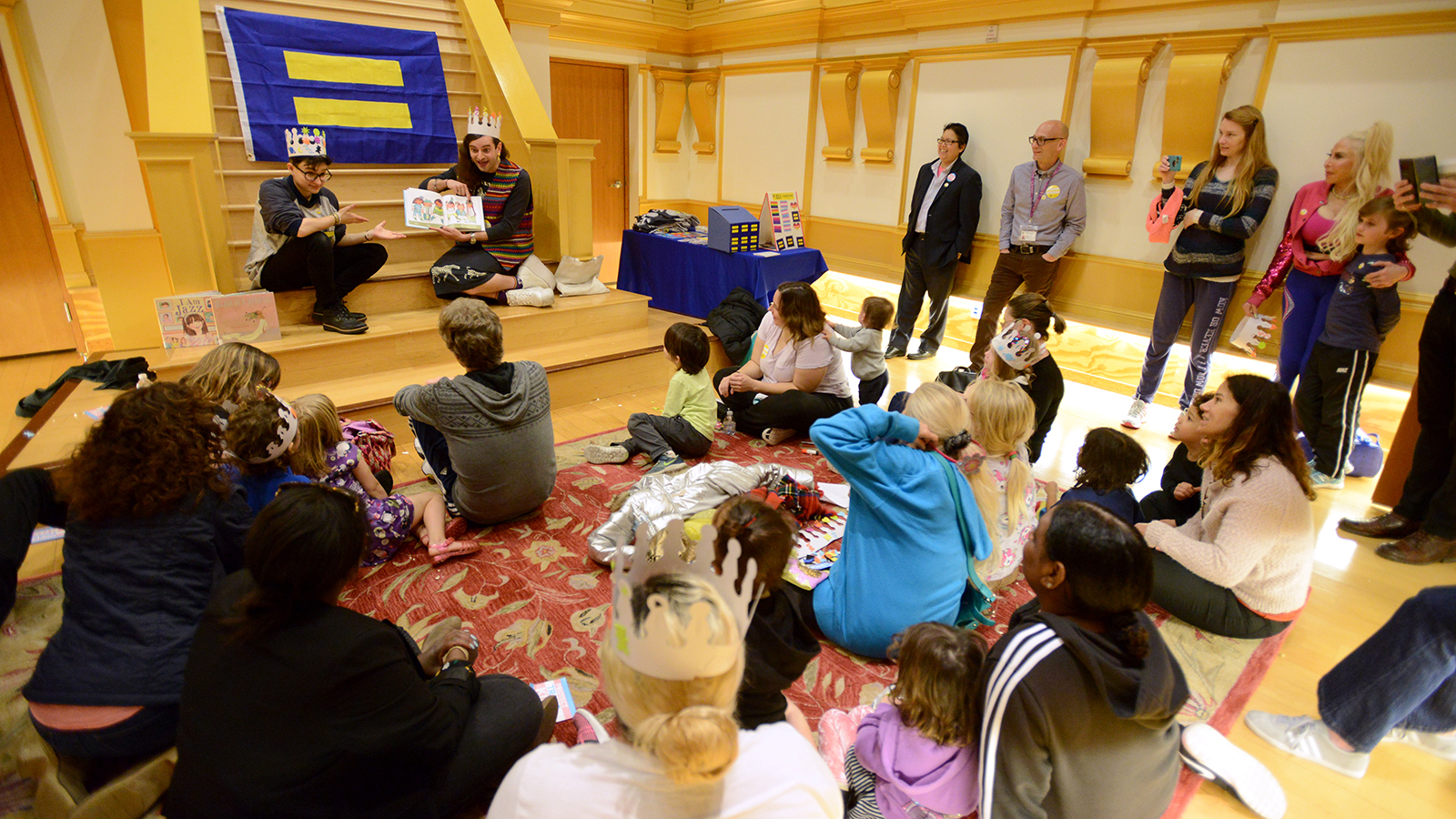 To non-binary author and activist Jacob Tobia, challenging perceptions of gender is among one of the most important ways to raise transgender and non-binary visibility.

This visibility reminds us about the importance of International Transgender Day of Visibility, which we will mark on March 31. It’s a time to celebrate transgender people around the globe and the courage it takes to live openly and authentically, while also raising awareness around the discrimination trans people still face.

“I feel like International Day of Trans Visibility is absolutely my holiday too, and it’s a super important day for me and a super important day for the community, because it’s sort of where we take inventory of what we’ve accomplished and where we have to go,” Tobia said.  “It’s really important to think about or name that visibility is only a starting place… Sometimes we get confused culturally and think once we have trans people on television, the movement’s done. If you look at history, that’s never how any social movement works. Visibility in the entertainment industry and in cultural spaces is a necessary precursor to political and social change, and the horizon of the trans movement is another century. We’re going to be doing this work for another hundred years.”

Tobia, the author of “Sissy: A Coming of Gender Story” and a self-described “resident messy lady,” emphasized that visibility is significant but the transgender social justice movement is nowhere close to done.

“We’re just gearing up in so many ways. We have a long long history of trans folks fighting for us for a long time, but we’re just gearing up for another stage in this movement,” they said. “Visibility is a starting place, and it is exciting to celebrate just how big that starting place is becoming, but also it is important to name that we have a lot of other work to do. Right now there are still a lot of rules of who is allowed to be visible in the trans community and who is not allowed to be visible.”

In Tobia’s experience, having to pick between being transgender and non-binary has been “really detrimental” because they don’t see those identities as two separate communities or identities.

“I see them as a beautiful layered cake with lots of buttercream. They’re just right on top of each other and mixed in and where one starts and the other ends, and I don’t care about that because I don’t see this need to defect myself in that way,” Tobia said. “I want to have blurred edges in my own heart… like where does trans start and non-binary begin? I feel like that question has to make me pick between two parts. There’s no point in separating that. The idea is that this is all spectrum thinking.”

Being in the public eye, Tobia understands that many non-binary, genderqueer and transgender people look up to them as inspiration.

“Owning our power and healing as queer people, as trans people, is something that we learn from others and we learn from watching others do it…  If my work has been a catalyst for someone else starting the journey of owning their power in someway…  I am deeply honored.”