A Look At HIV Criminalization Bills Across The Country 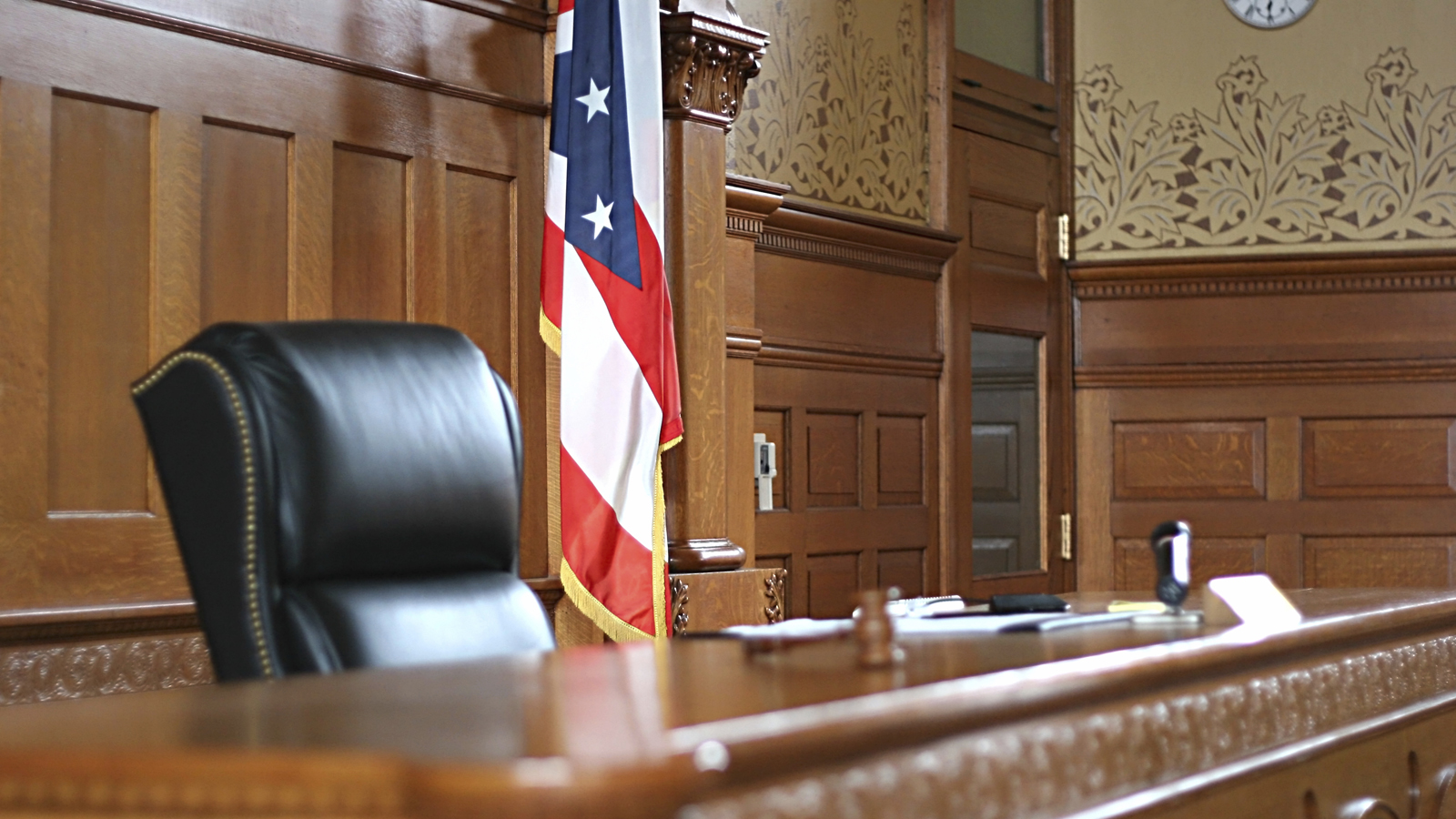 As state legislative sessions get underway across the country, HRC and equality partners are tracking seven HIV criminalization measures that threaten the lives of those living with HIV & AIDS, LGBTQ Americans and their families. Despite advances in medicine that can prevent the transmission of HIV or treat those exposed to the virus, unconscionable HIV criminalization bills are currently being considered in Georgia, Kentucky, Arizona, New York, West Virginia and Oklahoma. According to HRC’s 2017 State Equality Index, 25 states currently have laws that criminalize behaviors that carry a low or negligible risk of HIV transmission.

Georgia’s HB 737 would force individuals to submit to court ordered blood tests where a law enforcement officer alleges to have been exposed to blood or other bodily fluids that could result in HIV, Hepatitis B or Hepatitis C. The bill passed committee on February 5th. Kentucky’s HB 193 reached the House for consideration on February 16 and could be voted on any day now. As introduced, the Kentucky bill would criminalize the common cold as the definition of “communicable disease” would include diseases that are unlikely to cause lasting harm, much less harm warranting felony punishment. In the face of affirmative votes to push the bill to the House floor, a number of legislators took issue with the dangerously broad language that would punish the mere passing of the flu or common cold. This hearing revealed that HIV education is still needed in both the legislature and in the community.

The very nature of the HIV & AIDS epidemic means that the enforcement of these laws will target specific, vulnerable populations. These laws target transgender Americans as 1.4 percent of transgender individuals report living with HIV, compared with 0.3 percent of the general population who report living with HIV.  Furthermore, a 2015 Williams Institute report found that prior to California’s HIV modernization bill, every incident where there was an HIV-specific charge led to a conviction and 90 percent of those convictions led to immediate confinement. The report showed that white men were “significantly more likely to be released and not charged (16 percent)” and “black men (38 percent), black women (44 percent), and white women (39 percent) were significantly less likely to be released and not charged.”

Understanding the science behind HIV underscores just how ineffective these bills are in 2018. HIV can only be transmitted by blood, pre-seminal fluid, semen, vaginal fluid, breast milk or rectal fluids. Saliva, feces, urine and other secretions alone do not transmit HIV. Moreover, those who adhere to HIV treatment can expect to live long and healthy lives. Over the last 35 years, the medical community has made significant advancement in the treatment and prevention of HIV & AIDS. An individual may take Truvada, also called pre-exposure prophylaxis or PrEP, once a day to prevent contracting HIV before exposure. Lastly, for some people who know they are living with HIV, there is the possibility that the transfer of the virus to another person would be effectively zero because the undetectable viral load of HIV makes the virus untransmittable. HIV criminalization ignores these developments and perpetuates stigma.

HRC and HRC Foundation are committed to working to end the criminalization of HIV & AIDS.