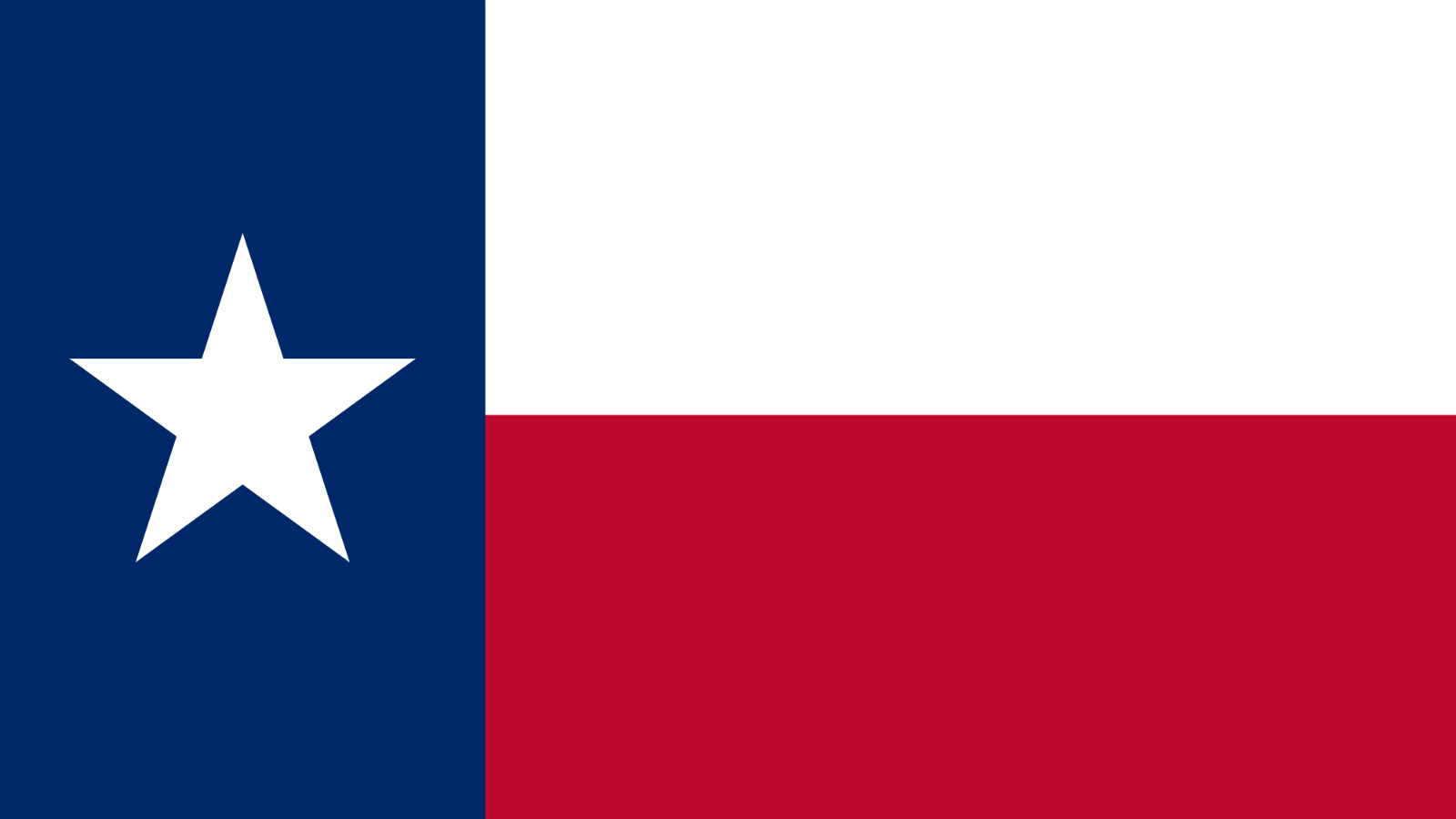 HRC strongly condemned Texas Governor Greg Abbott for signing into law HB 3859 — a patently discriminatory bill which allows child welfare organizations, including adoption and foster care agencies, to turn away qualified Texans seeking to care for a child in need, including LGBTQ couples, interfaith couples, single parents, married couples in which one prospective parent has previously been divorced, or other parents to whom the agency has a religious objection. It will also allow taxpayer-funded agencies to refuse to provide services to children in care if the agency has a religious objection to that service; among other things, HB 3859 will forbid the state from canceling a state contract with an agency that subjected children in their care to dangerous practices such as so-called “conversion therapy.”

HB 3859 is one of more than thirty unconscionable anti-LGBTQ bills that were pursued during the regular session by extreme Texas lawmakers, who have been undertaking a systematic effort to roll back the rights of LGBTQ Texans, piece by piece. Now, Gov. Abbott has asked lawmakers to pass anti-LGBTQ legislation during a special session beginning July 18.

“After a legislative session full of attacks on LGBTQ Texans, today, Gov. Abbott has codified anti-LGBTQ discrimination into law by signing HB 3859,” said Marty Rouse, national field director for the Human Rights Campaign and a foster and adoptive parent. “This ‘Slate of Hate’ that the Texas legislature has made a priority harms LGBTQ Texans. This law will now prioritize discrimination over the best interests of children looking for a loving, stable home. That is unconscionable, and we implore Gov. Abbott not to further pursue any further forms of anti-LGBTQ discrimination.”

HB 3859 enshrines discrimination into Texas law by allowing discrimination in two directions: against prospective parents, and against children in their care. State contractors who provide child welfare services can discriminate against qualified same-sex couples seeking to care for a child in need -- including LGBTQ couples, interfaith couples, single parents, married couples in which one prospective parent has previously been divorced, or other parents to whom the agency has a religious objection.

National child welfare organizations such as the Child Welfare League of America, the Donaldson Adoption Institute, North American Council on Adoptable Children and Voice for Adoption have condemned this bill in a letter to lawmakers. This law will most harm children in the system who are awaiting placement in qualified, loving homes and are instead forced to remain in care. Child welfare services should be guided by the overarching principle that guides all family law: all determinations should be in the “best interest of the child.” It isn’t in the best interest of a child to deny them a qualified, loving family simply because that family doesn’t share all of the tenets of the placing agency’s faith.

Unfortunately, this law will have a significant and tremendously harmful impact on children in care. HB 3859 allows the agencies tasked by the state with caring for these children to put discrimination over the best interests of the child – they are allowed to refuse to provide services that children in care may desperately need, or subject children to care that is contrary to a child’s best interest. For example, this will allow an agency responsible for caring for LGBTQ youth to refer that child to a provider of the abusive, discredited practice of so-called “conversion therapy,” if that was consistent with the agency’s religious beliefs, without the state being able to intervene, cancel the contract, or withdraw support in other ways.

Research consistently shows that LGBTQ youth are overrepresented in the foster care system, as many have been rejected by their families of origin because of their LGBTQ status, and are especially vulnerable to discrimination and mistreatment while in foster care. HB 3859 will only exacerbate the challenges faced by LGBTQ young people.

HRC has seven field organizers in four offices across Texas who work to mobilize opposition to any anti-LGBTQ legislation. HRC continues to work alongside Equality Texas, ACLU of Texas, Texas Freedom Network, the Transgender Education Network of Texas and others on the ground to battle against dangerous or harmful bills that attack the dignity of LGBTQ Texans. As a coalition, we will stand together; we will support and comfort one another; and we will continue to work together until we defeat every bill this session that discriminates against LGBTQ Texans.