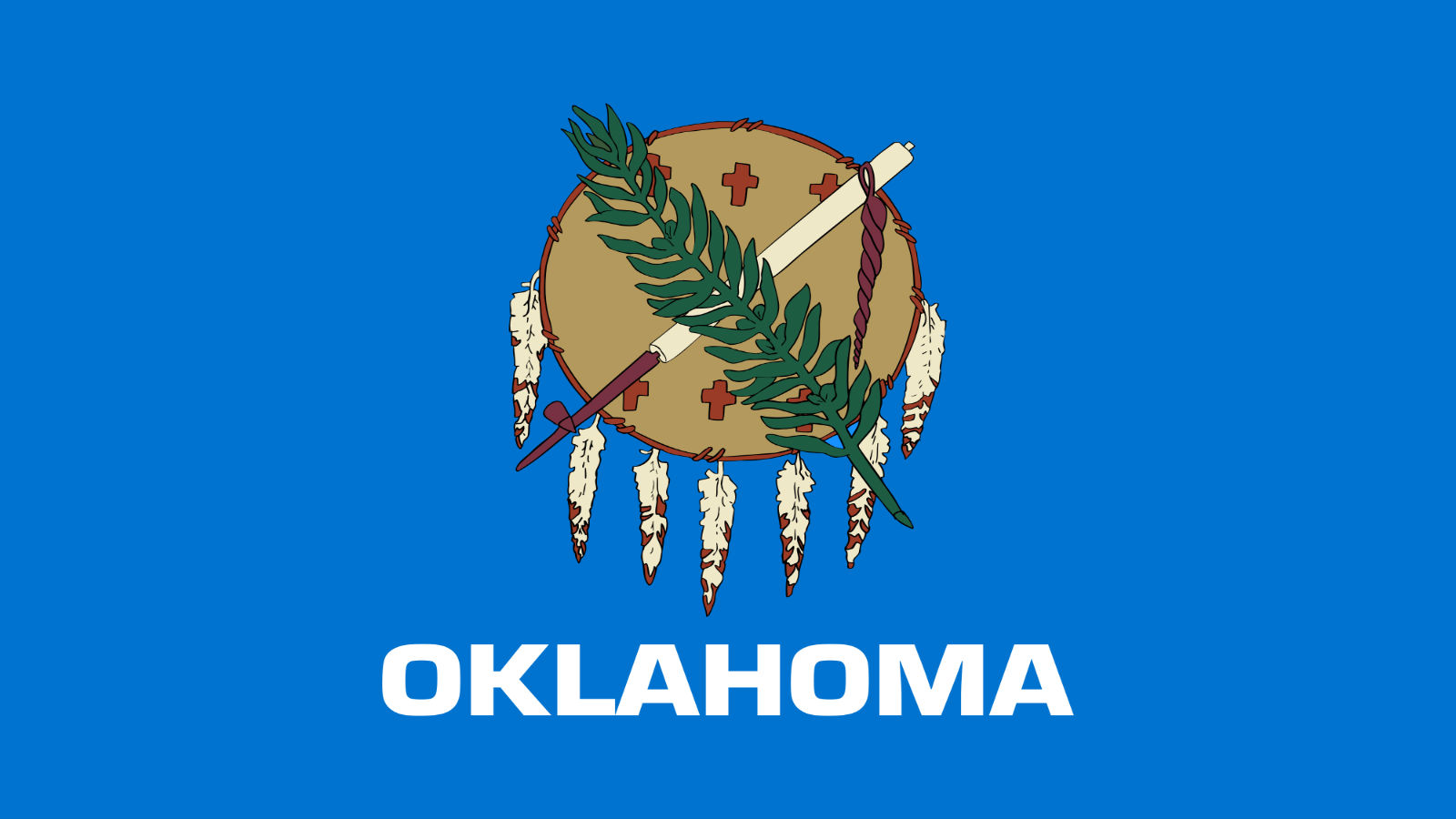 Today, HRC called out the Oklahoma House of Representatives for passing SB 1140, a bill that would allow child welfare organizations -- including adoption and foster care agencies -- to turn away qualified Oklahomans seeking to care for a child in need, including LGBTQ couples, interfaith couples, single parents, married couples in which one prospective parent has previously been divorced, or other parents to whom the agency has a religious objection. The bill, which includes a House amendment that limits the discriminatory exemption to agencies that do not receive state or federal funding, is expected to go to a conference committee before being sent to the governor’s desk.

This is the first anti-LGBTQ bill in the nation to pass both chambers of a state legislature this year.

“SB1140 is a deeply discriminatory bill rooted in animus toward the LGBTQ community that would harm children in need and discriminate against loving families who want to open their hearts and homes,” said HRC President Chad Griffin. “We should be making it easier -- not harder -- for children to find loving homes, and limiting the pool of parents for discriminatory reasons harms the very children these lawmakers are entrusted to protect. If SB1140 becomes law, it could prove catastrophic for Oklahoma’s economy and reputation. If it reaches the governor’s desk, HRC urges Governor Fallin to reject this dangerous legislation.”

“SB 1140 is discriminatory, harmful to youth and completely unnecessary. We will continue to fight against it becoming law, we will fight it in the court of public opinion, and we will fight it in court if necessary,” said Troy Stevenson, executive director of Freedom Oklahoma. “We hope this bill does not reach the governor's desk, but if it does we urge her to veto it.”

Child welfare organizations such as the American Academy of Pediatrics, the Child Welfare League of America and the North American Council on Adoptable Children have condemned similar bills. This most harms children in the system who are awaiting placement in qualified, loving homes and are instead forced to remain in care. Child welfare services should be guided by the overarching principle that guides all family law: all determinations should be in the “best interest of the child.” It isn’t in the best interest of a child to deny them a qualified, loving family simply because that family doesn’t share all of the tenets of the placing agency’s faith.

HRC recently released a report, titled Disregarding the Best Interest of the Child: License to Discriminate In Child Welfare Services, detailing the harms of efforts to write anti-LGBTQ discrimination by child welfare agencies into law. Statistics suggest that an estimated two million LGBTQ adults in the U.S. are interested in adoption, but the LGBTQ community often remains an untapped resource when it comes to finding families for children and youth in foster care.

Research consistently shows that LGBTQ youth are overrepresented in the foster care system, as many have been rejected by their families of origin because of their LGBTQ status, and are especially vulnerable to discrimination and mistreatment while in foster care. SB 1140 will only exacerbate the challenges faced by LGBTQ young people.