For same-sex couples, it is often the case that there is only one legal parent even though two people may equally parent the child and think of themselves as co-parents.

For same-sex couples, it is often the case that there is only one legal parent even though two people may equally parent the child and think of themselves as co-parents. This is because the status as a legal parent is automatically conveyed to the parent who has a biological connection to a child, such as a biological mom or biological dad. Similarly, while some couples raise an adopted child together, only one of them may have officially become the adoptive parent because some agencies prohibit same-sex couples from adopting together but permit an LGBTQ+ individual to do so.

A second-parent adoption allows a second parent to adopt a child without the "first parent" losing any parental rights. In this way, the child comes to have two legal parents. It also typically grants adoptive parents the same rights as biological parents in custody and visitation matters.

What to Do if Second-Parent Adoption is Unavailable

Not all states allow second parent adoptions. If second-parent adoption is unavailable where you live, you should prepare a written co-parenting agreement or a custody agreement with your partner. At least, you should gather other evidence that can prove that you are a family. It is important to recognize that these steps, which are described below, are not guaranteed to secure your parental rights because courts are not required to uphold such agreements but, rather, consider the best interest of the child the primary concern. But many attorneys recommend that you complete such agreements anyway so that they may be used to demonstrate you intention to the court in the event a custody dispute develops.

Because family law varies from state to state, it is recommended that you consult an attorney familiar with these issues in your state for help drawing up such documents. But if you are unable to do so, you still can compose one on your own that may withstand a legal dispute as long as you and your partner both sign and date it. It also is recommended that you have such an agreement witnessed by another and, if possible, notarized.

Co-parenting agreements state that while only one of you is considered the legal parent, both of you consider yourselves equal co-parents with shared rights and responsibilities to care for your child. Such agreements also typically spell out how these joint rights and responsibilities will be carried out around the child's medical care, financial support and legal inheritance. They also specify how the couple will share custody in the event of a break-up and how they would manage disputes.

Custody agreements are similar to prenuptial agreements in that they outline ahead of time how you agree to conduct yourself during your relationship and how to behave in the event of a break-up. Alternatively, some couples manage to develop such agreements after deciding to separate, especially if their separation is an amicable one. In either event, preparing a custody agreement with your partner can provide a nonlegal parent with a much greater degree of control in the event of a separation.

Other Evidence to Prove You Are a Family

While a nonlegal parent may have a custody or visitation petition rejected without even a hearing in many states, some states have recently recognized a new legal concept that has alternately been called "psychological parenthood," "de facto parenthood" or "parenthood by estoppel." This has granted non-legal lesbian parents visitation privileges in recognition that they did, indeed, have a very close relationship, if not a legal one, with the child.

What Courts Look For

Among the conditions that some courts have looked for in establishing psychological parenthood are the following:

What You Should Keep

Because not all courts recognize custody or visitation claims based on psychological or de facto parenthood, and because de facto parenthood represents very new legal territory, no one should rely on this new theory as a basis for custody or visitation claims. Nonetheless, keeping a record of the ways in which you have satisfied the conditions listed above can help you make a strong claim for psychological parenthood should that be your only avenue for obtaining visitation privileges. Here are some things to keep:

While written agreements are important in the event of a custody dispute, it is worth remembering that courts also consider the most simple and practical facts when making custody decisions, namely: Have you behaved as a parent?

The bottom line, as one attorney with extensive experience on this issue suggests, is not to constantly try to prove you are a parent. It is to be a good parent. Then if there is a custody dispute, you will be in the best position to say your sexual orientation, if raised as an issue, is irrelevant because you are a good parent. 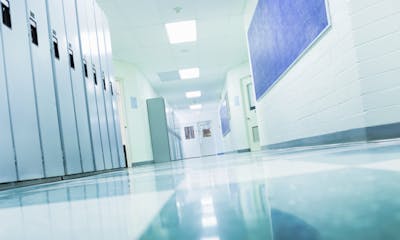 Schools In Transition: A Guide for Supporting Transgender Students in K-12 Schools 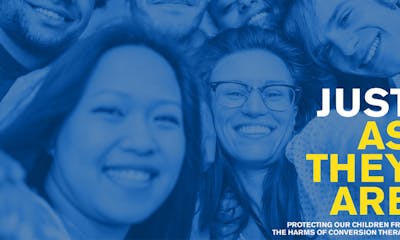 Just As They Are 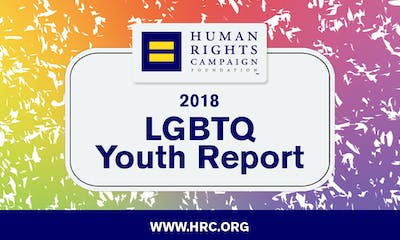