Despite the fact that so-called “conversion therapy” has been discredited and declared harmful by every major medical and mental health association in the country, some mental health providers continue to engage in efforts to change the sexual orientation or gender identity of their LGBTQ clients.

“Conversion therapy,” sometimes referred to as “sexual orientation change efforts” or “reparative therapy,” is a range of practices that seek to change an individual’s sexual orientation or gender identity. These practices are based on the false premise that being lesbian, gay, bisexual, transgender, or queer (LGBTQ) is a mental illness that needs to be cured, a theory that has been rejected by every major medical and mental health organization. There is no credible evidence that conversion therapy can change a person’s sexual orientation or gender identity. On the contrary, research has shown that conversion therapy poses dangerous health risks for LGBTQ young people. The use of these harmful practices can lead to depression, decreased self-esteem, substance abuse, homelessness, and even suicidal behavior.

A recent Williams Institute report estimates that approximately 20,000 LGBTQ minors in states without protections will be subjected to conversion therapy by a licensed health care professional before the age of 18. The report found that approximately 698,000 LGBTQ adults in the U.S were subjected to the practice at some point in their lives—350,000 of whom were adolescents at the time.

What is the Prohibition of Medicaid Funding for Conversion Therapy Act?

The Prohibition of Medicaid Funding for Conversion Therapy Act was introduced in the House of Representatives by Rep. Sean Patrick Maloney (D-CA) on March 28, 2019. 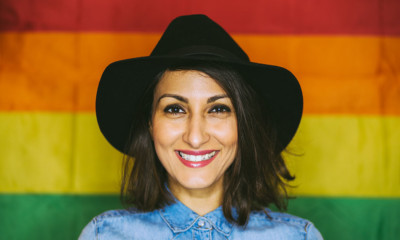 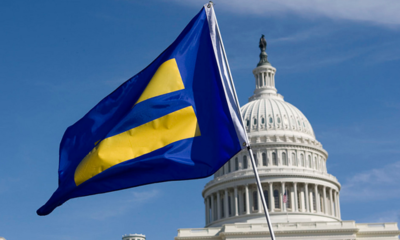 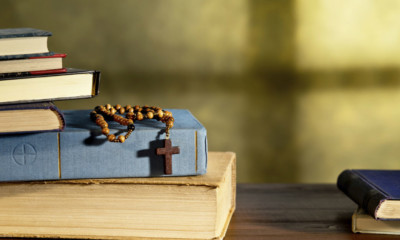